All The Bug Fixes In Android 11.2.1 Developer’s Preview

A fortnight ago Android released its second Developer’s Preview for Android 11. Now it has already been patched to address a few necessary bug fixes. 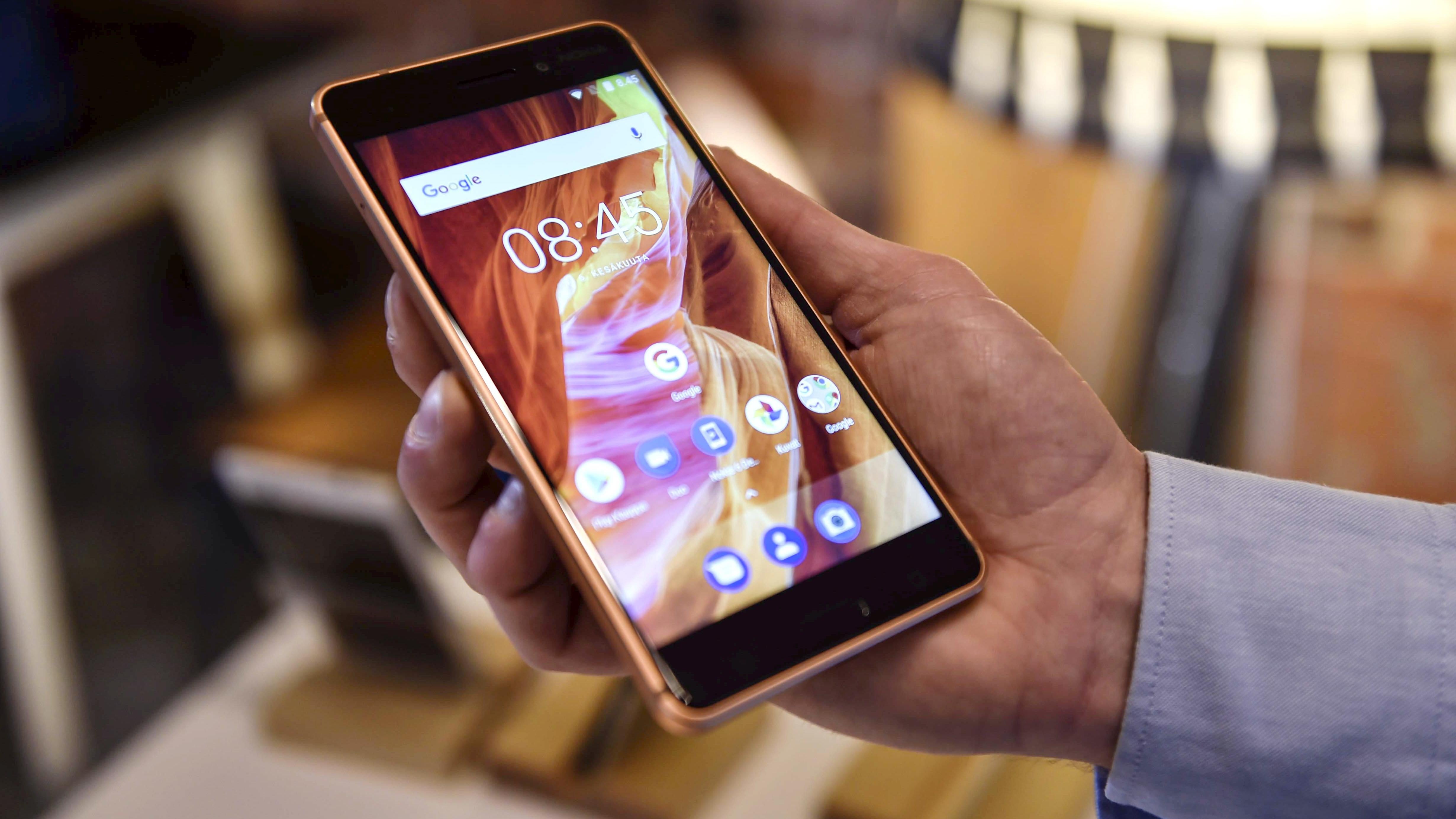 Android Apps May Be Snooping On You More Than You Realise

At this point we’re all familiar with apps of all sorts tracking our every move and sharing that info with pretty much every third party imaginable. But it actually may not be as simple as tracking where you go and what you do in an app: It turns out that these apps might be dropping details about the other programs you’ve installed on your phone, too.

Fortunately not that many fixes have had to be pushed out so far, but we have a list of what to expect right here:

You can also find the full release notes here.

At the moment Android 11.2.1 isn’t available to the general public. But developers can download the preview system images once the Over The Air (OTA) updates are available on their devices.

Alternatively, you can flash them manually via the Factory Image or the OTA file via ADB.

However, XDA Developers has reported that some people have had issues while manually updating, so do so at your own risk.

The Developers Preview for Android 11.2.1 currently work on the following Google Pixel devices:

The original Google Pixel is no longer receiving security updates.