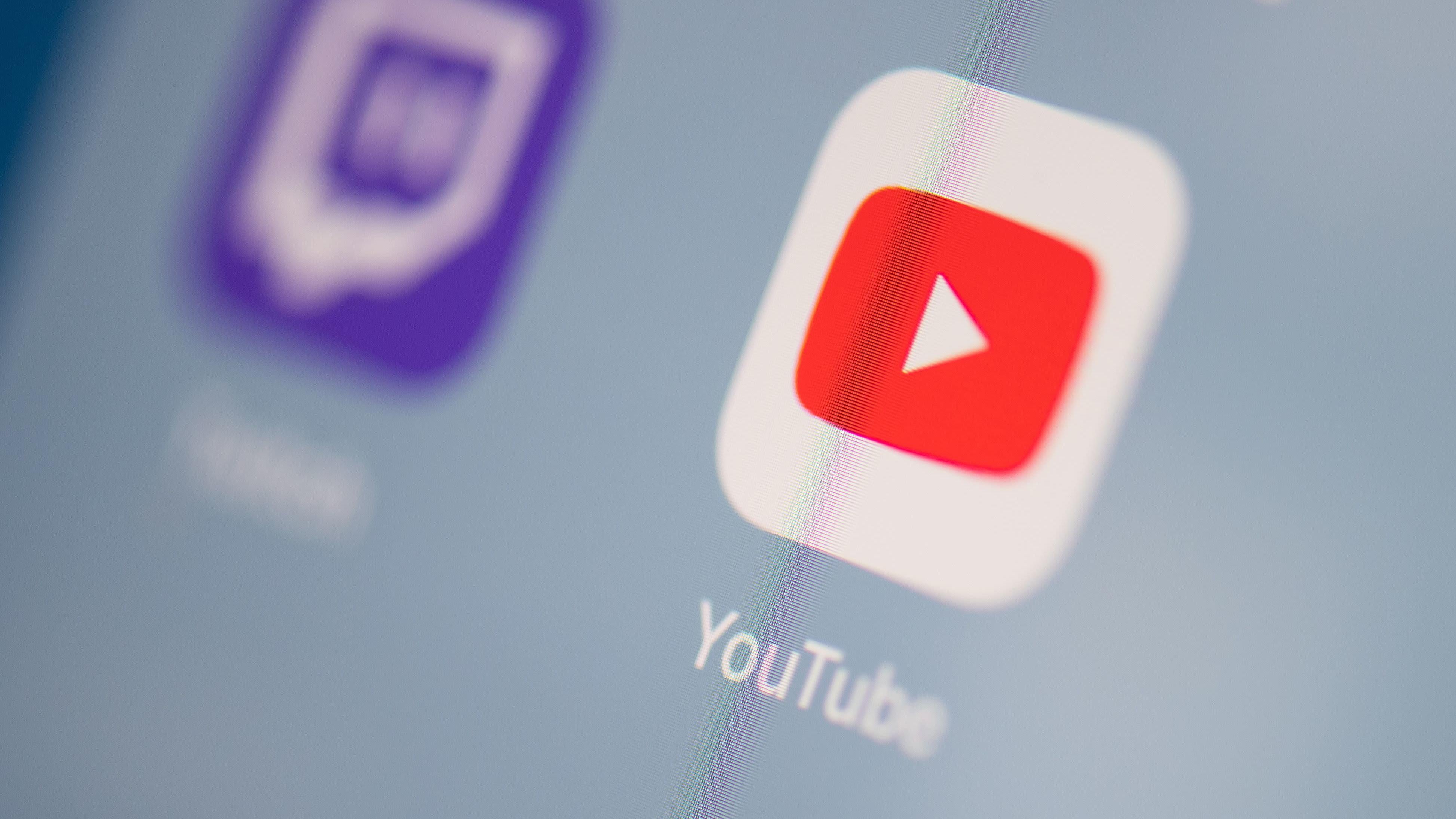 In response to usage changes amid the covid-19 pandemic, YouTube has announced it’s reducing the default video quality on all videos globally for 30 days.

The change will see the default setting for videos fall from high definition to standard definition, the company said, and will start rolling out “gradually” beginning Tuesday. Users will still be able to manually change the video quality setting to HD, but the company said the change is intended to reduce stress on the system during the ongoing covid-19 pandemic.

“We continue to work closely with governments and network operators around the globe to do our part to minimise stress on the system during this unprecedented situation,” a spokesperson for Google, which owns YouTube, said in a statement to Gizmodo. “Last week, we announced that we were temporarily defaulting all videos on YouTube to standard definition in the EU. Given the global nature of this crisis, we will expand that change globally starting today.”

Last week, streaming giant Netflix agreed to reduce bit rates in Europe—also for 30 days—in order to lessen stress to the internet’s infrastructure. At the time, Netflix said in a statement that it expected the move would “reduce Netflix traffic on European networks by around 25 per cent while also ensuring a good quality service for our members.”

Given YouTube’s measure, Gizmodo reached out to Netflix, Hulu, Disney+, Amazon Prime Video, and Hulu, to ask about whether they planned to reduce the default streaming quality to standard definition in the U.S.

A spokesperson for Netflix said the company was introducing a 25 per cent reduction in network traffic in Australia, India, and countries in Latin America. The company had not rolled out a similar initiative in the U.S. as of this writing but said that it was continuing to work with governments and service providers to adjust as necessary. No other company immediately returned a request for comment about plans to adjust their streaming experience.