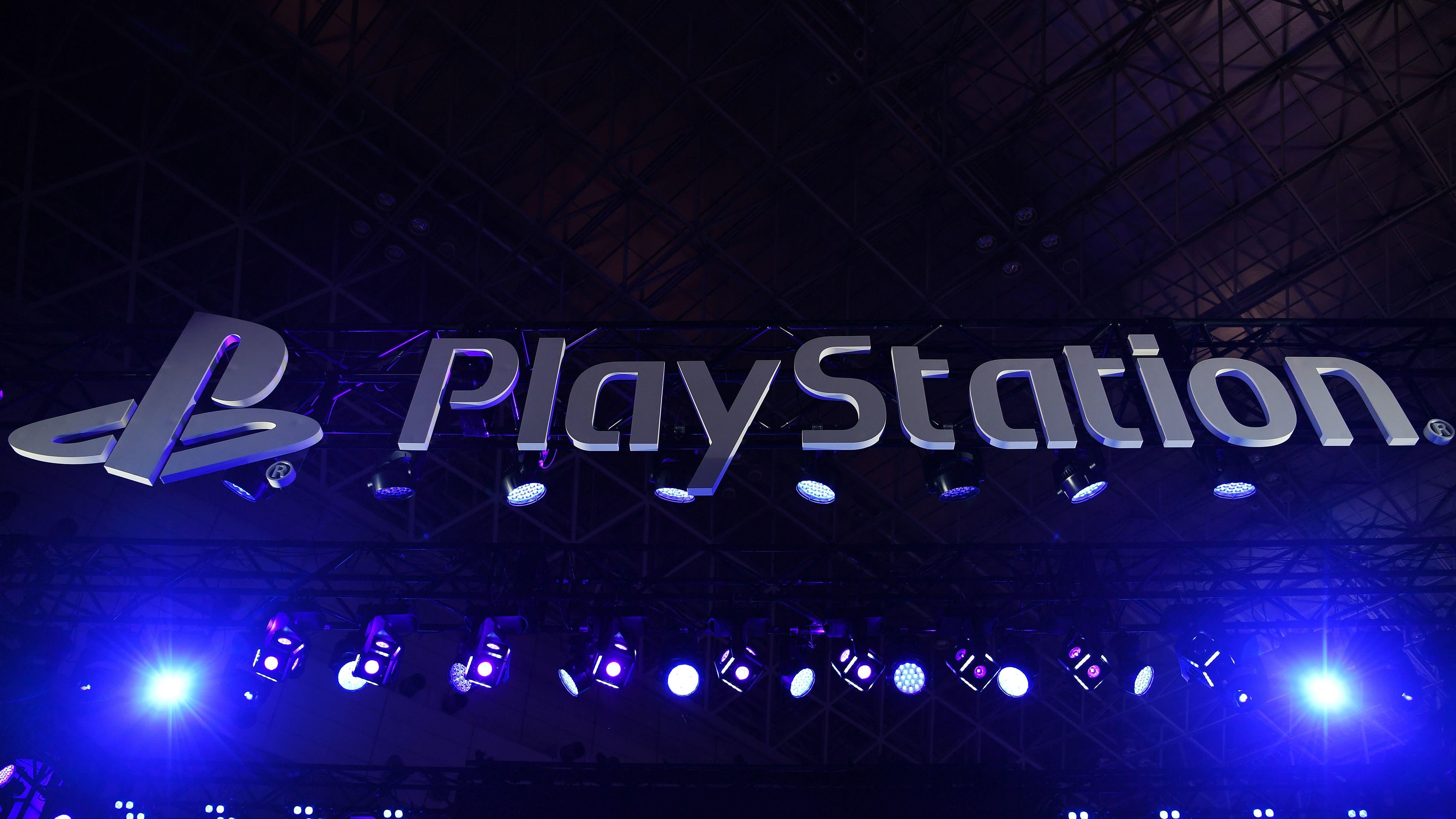 Last week, with the internet being strained due to surging traffic caused by everyone staying at home to avoid spreading covid-19, Netflix and YouTube decided to lower the default resolution of their streaming videos. And now, Sony, Akamai, and others are following suit by reducing the speed of game downloads on their networks.

In a blog post earlier this week, Sony president and CEO Jim Ryan said that while video games serve an important role in keeping people connected and entertained while they are self-quarantining, Sony also believes that “it is important to do our part to address Internet stability concerns as an unprecedented number of people are practicing social distancing and are becoming more reliant on Internet access.”

While Ryan did not provide specific info on what measures Sony is taking, he did note that “players may experience somewhat slower or delayed game downloads.”

In a similar vein, Akamai CEO Tom Leighton said that Akamai—one of the largest CDN providers in the world—is also working with major game distributors including Sony and Microsoft “to help manage congestion during peak usage periods.” Leighton followed this up by putting the impact game downloads have on the internet in context, saying that “a software update for a modern game generates an amount of traffic roughly equal to 30,000 web pages.”

Additionally, while Microsoft hasn’t made a move to decrease the speed of Xbox game downloads just yet, Microsoft has asked game developers to limit the release of new patches and updates to certain times to help ease internet congestion.

With so many people turning to video games to help stay occupied while they’re stuck at home and games like Call of Duty: Warzone sporting file sizes just shy of 100GB, trying to manage traffic and prevent excessive strain on the internet has become a very real concern.

That said, if you just bought a new digital game and still want to play it, you can always do what I did back before fast broadband became widely available and just start downloading a game before you go to sleep (when internet traffic starts to lighten up.) Then, when you wake up, you’ll have something fun to play.