Here we go again, folks. If you haven’t installed the latest Windows 10 update, you should probably steer clear.

The new patch is a cornucopia of serious issues that include slow boot times, program crashes and the blue screen of death. 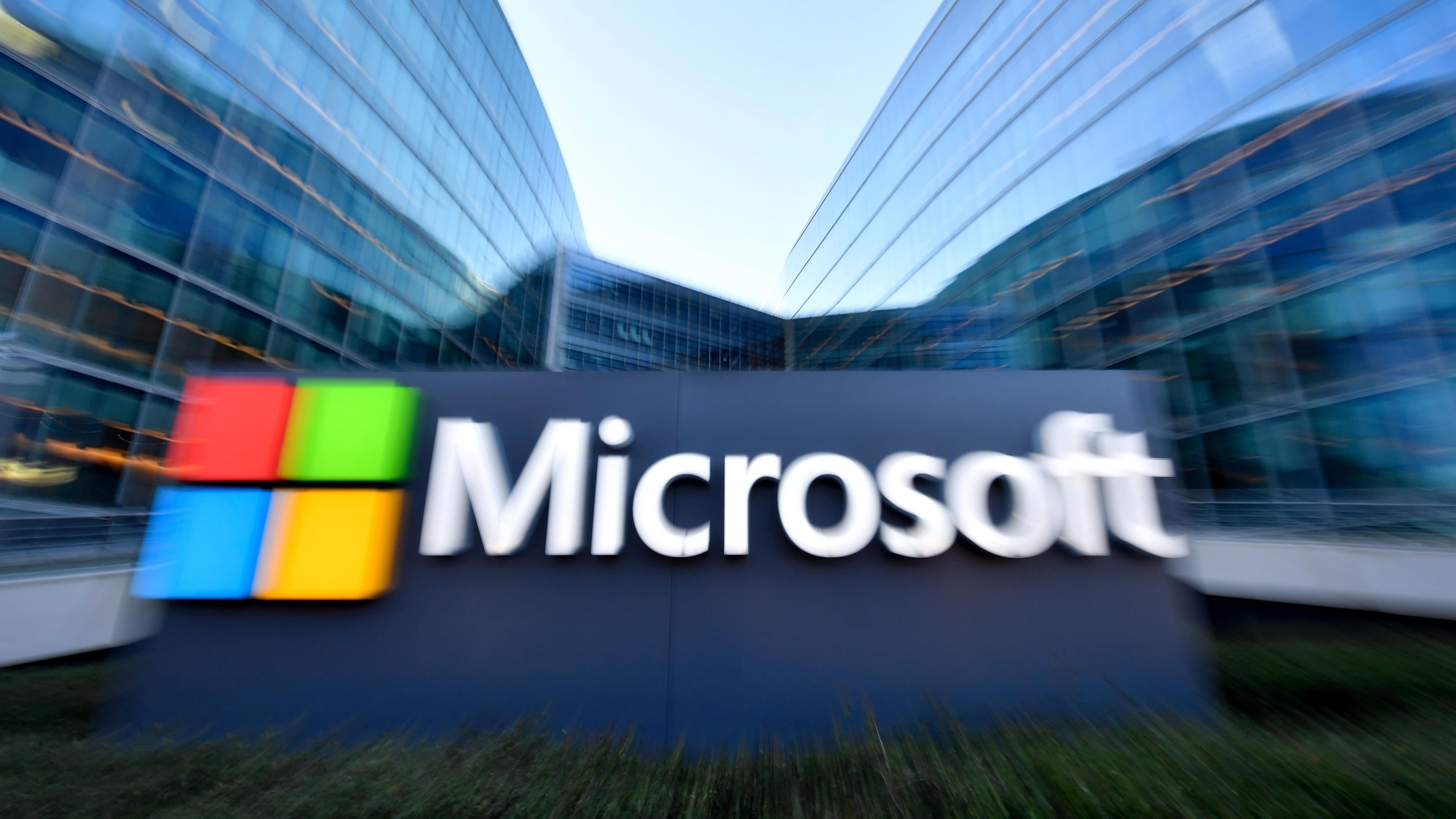 Search On Windows 10 Was Borked, But Microsoft Says It Has A Fix

The KB4535996 Windows 10 update has been available since February 27 and was partially issued as a fix for earlier reported bugs involving the search bar and user profiles. Instead, it’s delivered even more pain for users. According to Forbes, some of the reported problems include:

If you have managed to avoid the update so far, try to keep it that way until the above is patched. There’s no word on when that may be yet.

How to uninstall Windows 10 updates

If your system has already installed the latest KB4535996 update you can still roll it back if it happened in the latest 10 days. Just follow these steps:

Here’s to hoping that future updates will run smoother than what Windows 10 users have experienced so far this year. Nobody wants to get blue screened… or Rickrolled.