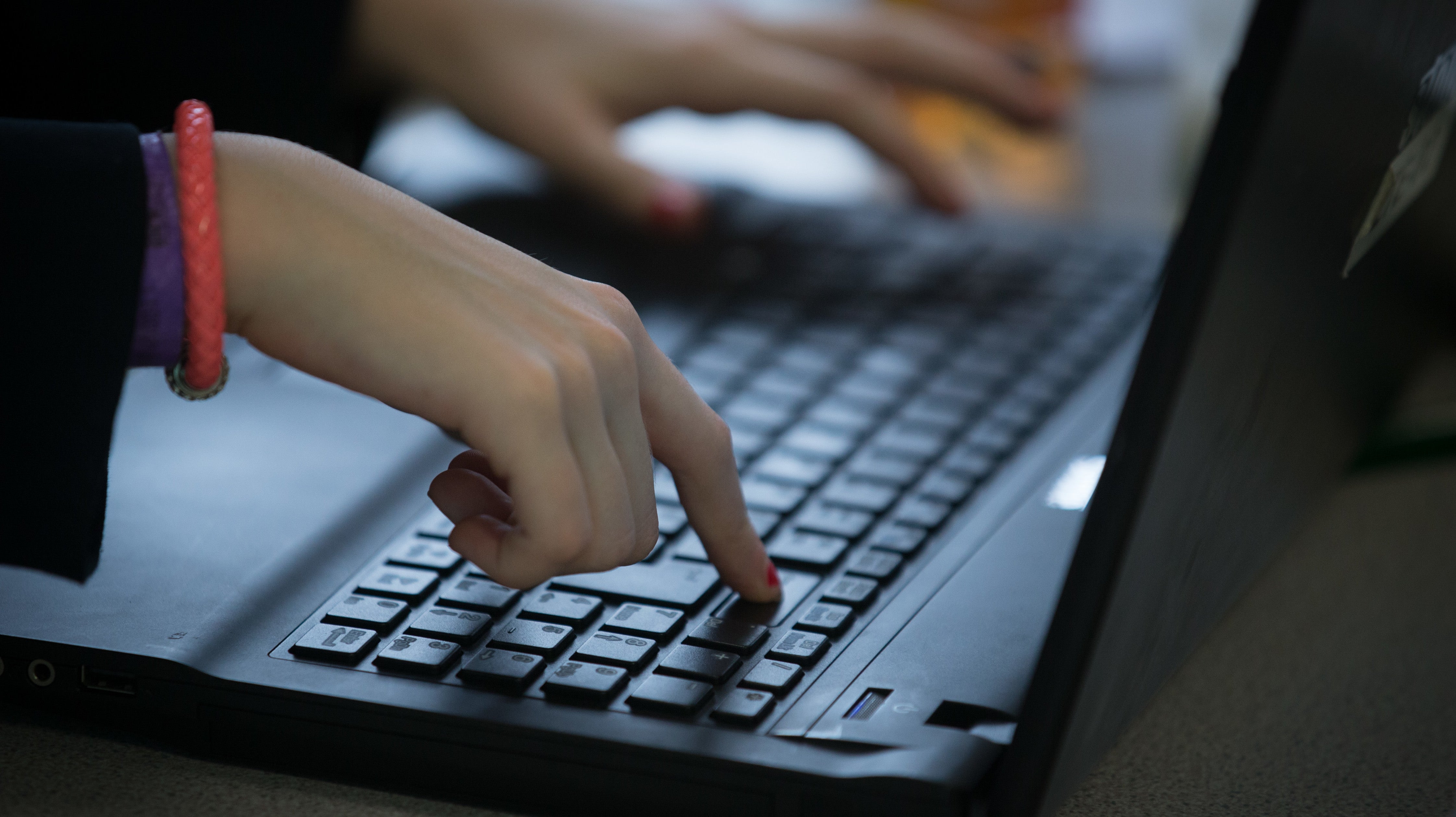 If you’re a student who has suddenly found themselves attending classes remotely, or a person stuck working from home for a company reluctant to provide equipment, it goes without saying that you’ll need a reliable computer. Whether you need a new laptop or just need something to do some quick word processing, they usually don’t come cheap. While we typically recommend buying computers that are at least $800 to not compromise the overall experience, many of the same manufacturers have Chromebooks and Windows machines in the $700 or less range. Usually on sale, too! It’s just a matter of knowing where to look. So we did all the work for you because hunting down a cheap computer can be a confusing slog.


A word of caution about these super budget machines. They’re going to be slower machines. That means no gaming or audio of video editing. Simpler tasks like email, writing, and just browsing the web will be a little slower too, but you’ll still be able to stream videos from places like Netflix and Youtube and get most basic tasks done.

Gumtree and eBay are both places to score a decent deal on a used computer, but you can’t be sure of the quality of the device, and if it breaks and you’re not equipped to repair it you’ll be out of luck. So, typically we recommend, if you can afford it, to buy a computer from the manufacturer itself or from a major retailer that will offer a warranty.

Also, while you’ll still get adequate computing power and reliability from a less expensive machine, the screen size is typically a tiny 11-inches, and you get an incredibly small amount of storage space, sometimes as little as 16GB. You’ll normally find that small of storage space on Chromebooks, since all your files are saved to the cloud, but still try to avoid 16GB of storage or less.

We haven’t reviewed a lot of laptops in this lower price range in the last few years so, for now, we can’t recommend any based on our own experiences. Yet I did go over through what all the major manufacturers are offering to find some of the better spec’d laptops available. If you’re trying to narrow your options down these are the cheap laptops I’d feel more comfortable investing cash in.

Generally speaking, if you’re going with a traditional OS, you’re going to have more storage space than a Chromebook since it’s likely that you’ll store more files on the actual computer than in the cloud. But at the $700 or lower range, it’s rare to find any with a storage solution larger than 64GB. If you’re lucky it might be 128GB. That’s like 90s or early 2000s laptop storage sizes. If you’re willing to ditch the SSD for a slower HDD, that capacity expands to a decent 500GB.

However, this Lenovo laptop has 1TB of space for $599, and the same or similar specs to the rest of the Windows-based laptops, which make this one the best deal for the cost and specs, since it’s on sale right now. It has an HDD instead of an SSD, but at that price it really doesn’t matter. This laptop wasn’t made for video editing. Just writing. So, a 1TB drive is more than enough for your files and basic programs.

If you’re looking for a 2-in-1, Asus has this little VivoBook Flip for $649, and it’s a little prettier than the Dell laptops. It has an ok 64GB of storage for the price, but a tiny 11-inch screen.

One thing to watch out for on these cheaper Windows machines is that they almost always come with S Mode enabled, which means you can’t install anything that isn’t from the Windows store. Microsoft says this is a security measure, but frankly it’s annoying if you need to connect to your school’s network by downloading their own software. (Especially if you’re an IT professional helping a school get its students set up with laptops.) It’s easy to disable, though. Open Settings and under Update & Security > Activation.

I personally am not a fan of Chromebooks mainly because they have a lot less storage space than the Windows machines I mentioned above, and I much prefer the Windows interface to Chrome OS one. However, Chromebooks are incredibly popular in schools and if you don’t need to save a lot of files to your computer, Chromebook are an easy-to-use alternative.

Acer kind of has the market cornered on Chromebooks that are cheap and come with decent specs. One of the best you can find is Acer’s Chromebook 15 for $630. It’s super sleek, has a nice chrome finish, and it one not only has one of the larger displays (15.6-inches) available at this price range, but it’s also a full touch screen. Downsides are that it doesn’t transform into a tablet, which makes the touch screen seem pointless, and the SSDs only come in 16GB and 32GB sizes. So don’t plan on storing much directly on the Chromebook.

This Dell Chromebook is one of the better ones out there as well, and it’s about $80 cheaper than Acer’s right now. $550 gets you 32GB of storage and an 11-inch screen. Lenovo, again, comes in with the prettier option for $399.