Subaru Is Readying The Final Editions For The BRZ 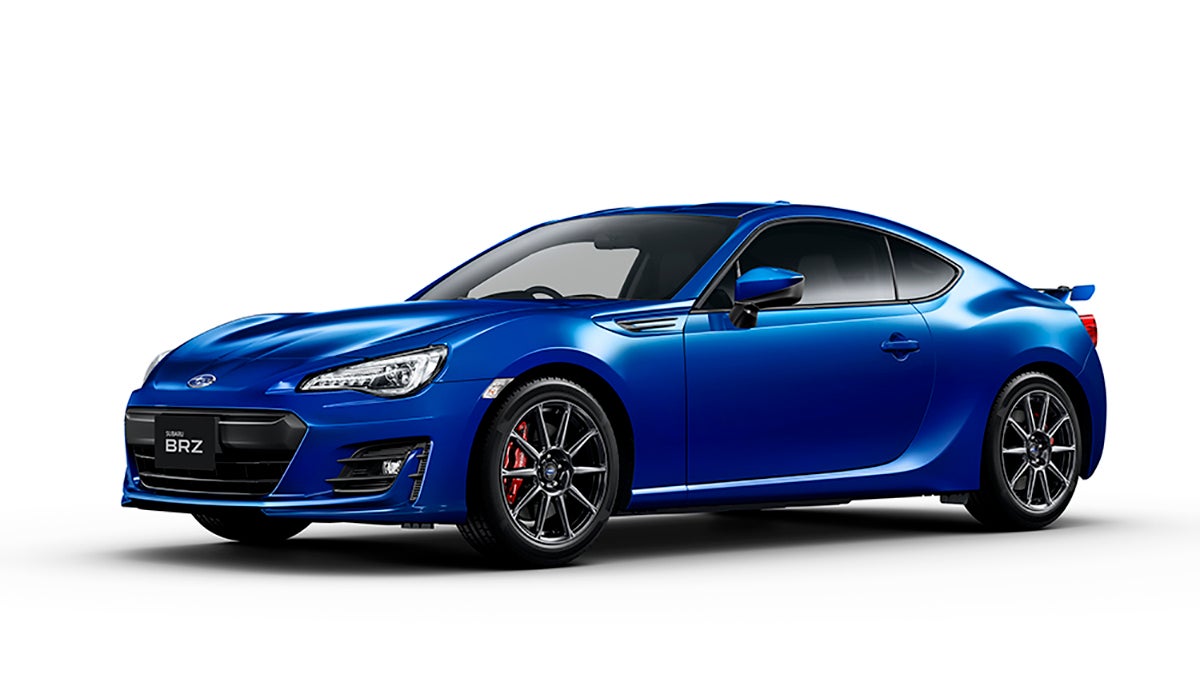 When Volvo adds “Classic” after the model designation, you know they’re running out the old ones to make room for the new ones. Subaru is a little more to the point with the BRZ, as the “Final Edition” of the Toyobaru has been announced on the German market.

Germany is the first export market to get a run-out edition of the BRZ, according to Japanese Nostalgic Car. A corresponding global-market version of either the Toyota 86 or Subaru BRZ is yet to be announced, but as these Final Editions start popping out elsewhere, it probably won’t take long for similar models to become available around the world. JNC also noted that Japan has received a “Black Limited” version of the Toyota 86, which neatly matches the last AE86-body Sprinter Trueno editions.

For German buyers choosing to go with the Final Edition BRZ, there’s Brembo brakes and Sachs dampers to seal the deal. Naturally, no changes to the powertrain are offered, but there are special blue interior touches and a choice of Subaru’s World Rally Blue as one of the exterior colour options. The other special edition colour is Crystal Black Silica, and WR Blue is 100 euros ($186) extra on top of the 40,270 ($75,185) Euro asking price.

U.S. sales of the BRZ have dwindled down to some 100-odd units per month during the last six months, according to data available on Carsalesbase.com.

Recent years have seen continuous monthly sales of triple that number, but in January 2020 there were 112 BRZs sold, a trend that continued over from autumn 2019. Interestingly, the Toyota 86, the artist formerly known as the Scion FR-S keeps comfortably outselling the BRZ, even if 2019 sales didn’t quite match 2018 figures. The next generation cars might be on buyers’ minds.

There will only be 100 Final Edition BRZs offered on the German market, and we’re expecting at least a couple globally sold equivalents to remain zero-mile, all wrapped up and mothballed while lesser BRZs will enter the kingdom of Beaterland where all affordable rear-drive coupes will once go. The earliest cars aren’t quite pocket change yet, but the platform is sure to offer some great second-hand value in the coming years (as long as that one recall repair didn’t ruin their engines). There’s still time to buy them new, too, you know.