Roku Is Making Premium Streaming Free For 30 Days, Including Showtime And Epix 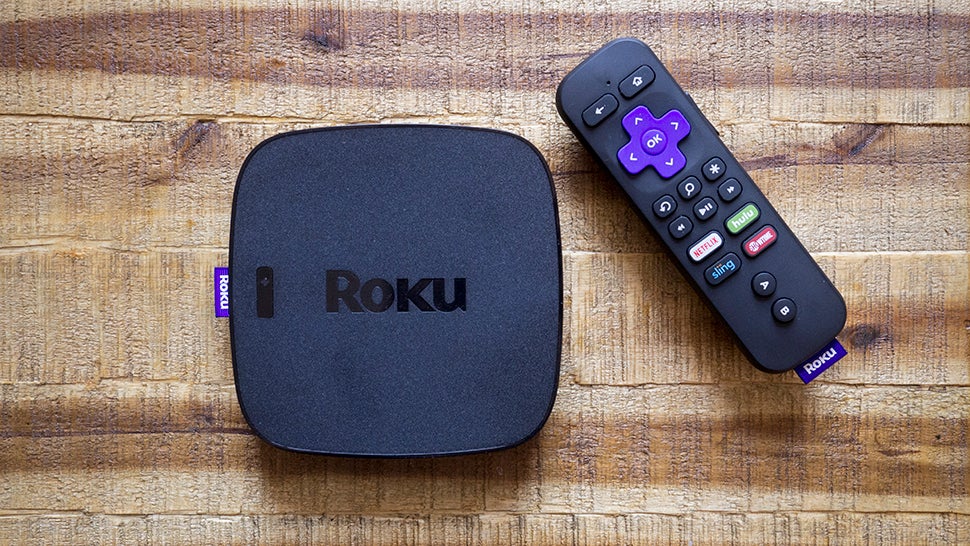 Joining a growing list of streaming services offering free extended trials as people spend more time at home, Roku has announced it’s offering 30 days of free viewing with extended trials that will give users access to channels like Showtime, Epix, and Smithsonian.

Editor’s Note: This offer is not available in Australia unless using a VPN or similar service.

In a blog post, the company said that it’s introducing a Home Together offering for consumers with Roku devices that will give them access to over 20 premium channels for a month, including channels for news, fitness, and entertainment. These include, among others, the aforementioned premium channels as well as Noggin, Lifetime Movie Club, Screambox, History Vault, Hallmark, Grokker, FitFusion, and A&E Crime Central. The offer is available within The Roku Channel and in the Featured Free section on Roku devices.

Roku is just one of several companies rolling out extended trials while people shelter at home. Plex announced last week that it’s offering free content hub for on-demand and live television. (That one is accessible to anyone without a subscription, too.)

CBS All Access also announced it is offering a limited-time extended trial through April 23 that was pegged to the season finale of Star Trek: Picard. CBS All Access is a hybrid of live CBS channels and a ton of great original programming”The Good Wife and The Good Fight, Evil, Star Trek: Discovery, and Jordan Peele’s The Twilight Zone“so that may also be one worth checking out if you’re looking for news and as well as an opportunity to binge some quality content.

Roku noted in its announcement that you’ll have to put down a credit or debit card to access its 30-day premium streaming offer. So as always, if you plan to try out Roku’s free premium streaming package”or those offered by any other streaming service”but don’t intent to keep it, remember to cancel before the trial ends to avoid being charged.