Coronavirus Cancellations: What Australians Are Google Searching Most

Google is the first place many of us head to when we want to know something and when it comes to the recent coronavirus outbreak, it’s getting an absolute work out. With a number of major events being cancelled or adapted to stop the further spread of the disease, Google has provided Gizmodo Australia with the terms most searched for by Australians.

One of the world’s biggest music festivals, Coachella, has just confirmed its postponement to October after days of rumours. It comes after a number of major global events from Google, Microsoft, Facebook and major phone providers have also been cancelled or postponed.

In Australia, Tasmania’s major winter arts festival, Dark MOFO, has just been cancelled due to the outbreak. It’s a trend we’ll likely continue to see in the coming weeks as companies and event organisers reconsider the need to host major events where potential transmission is heightened.

In a timely manner, Google released its top searches for coronavirus cancellations in the United States but we wanted to see what people were questioning back on home soil.

With this in mind, Gizmodo Australia contacted Google Australia for its top searches relating to cancellations caused by the coronavirus outbreak.

A Google Australia spokesperson said these keywords were the ‘most searched for’ rather than trending queries for the past seven days in Australia. ‘Most searched for’ differs from trending as it relates to the highest absolute volume of searches on a topic in a specific time frame. Trending terms, however, result from spikes in searches during a specific time period versus a time span.

Some of the appearances, like the Higher School Certificate set to happen in October, provide a light-hearted reprieve as students are likely hoping the outbreak cancels their need to undertake rigorous study. Never change, Australians. 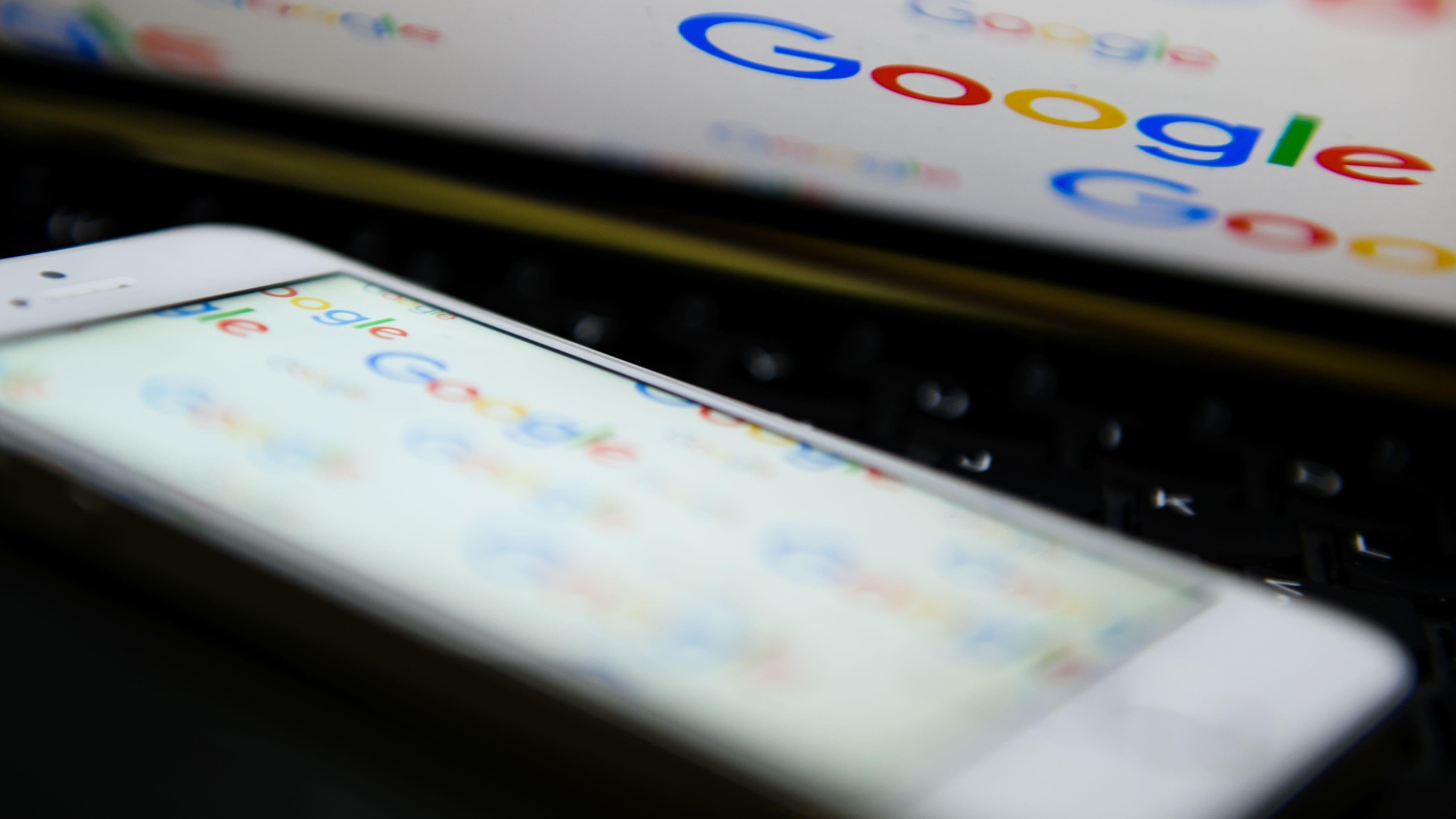 Google Reveals Its Top Searches Of The Year And, Yes, It's Mostly Memes