Ghostbusters: Afterlife And Morbius Among The Latest Films Delayed By Coronavirus 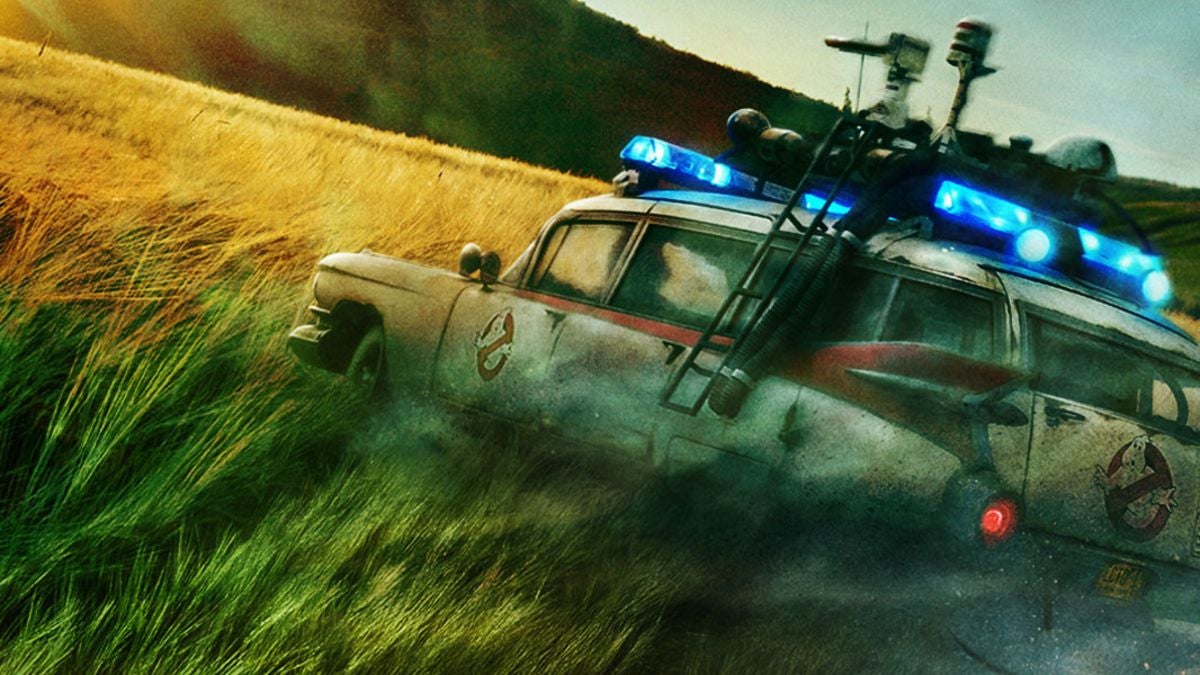 Sorry but, you won’t be vamping out with Jared Leto or busting ghosts with Paul Rudd this year. Sony Pictures just announced a major shake-up to its theatrical release schedule bumping most of its biggest 2020 releases back to 2021.

The big ones, as per the headline, are Ghostbusters: Afterlife, which will now be released March 5, 2021 (moved back from July 10) and the Spider-Man spin-off Morbius starring Jared Leto, which will be released March 19, 2021 (moved back from July 31.) Tom Holland's Uncharted, which was about to start filming when Hollywood began to close down, was moved from March 5, 2021 to October 8, 2021 and Peter Rabbit 2: The Runaway was moved to January 15, 2021 from August 7. For the other films impacted, check out Variety.

A previously dated October 8 film, which many expected to be Venom 2, has now been taken off the schedule entirely. Its release is TBD. Movies that Sony had scheduled after August 7, such as Escape Room 2, Monster Hunter and Connected, all remain on the schedule.

Which each film Hollywood delays, fans begin to see the unfathomable impact the covid-19 pandemic is having on every aspect of the world. First, it was the at a theatre near you.

Editor's Note: This article has the US release date. It's likely that Australia's releases will be moved to dates around these ones.