Elon Musk has sent an email to SpaceX employees saying they have a higher risk of dying in a car crash than from COVID-19, also known as coronavirus.

According to Buzzfeed News, the email also stated that the evidence Musk has seen “suggests that this is *not* within the top 100 health risks in the United States.”

Musk addressed the the deaths that have occurred in the United States, dismissing their significance because they fell into high risk groups.

"The 36 deaths were almost all in high risk groups, particularly older people who already had prior lung damage, diabetes or heart disease... This was exacerbated in some cases by being stuck on a cruise ship with limited access to medical facilities," Musk wrote in the email, which was seen by Buzzfeed News. 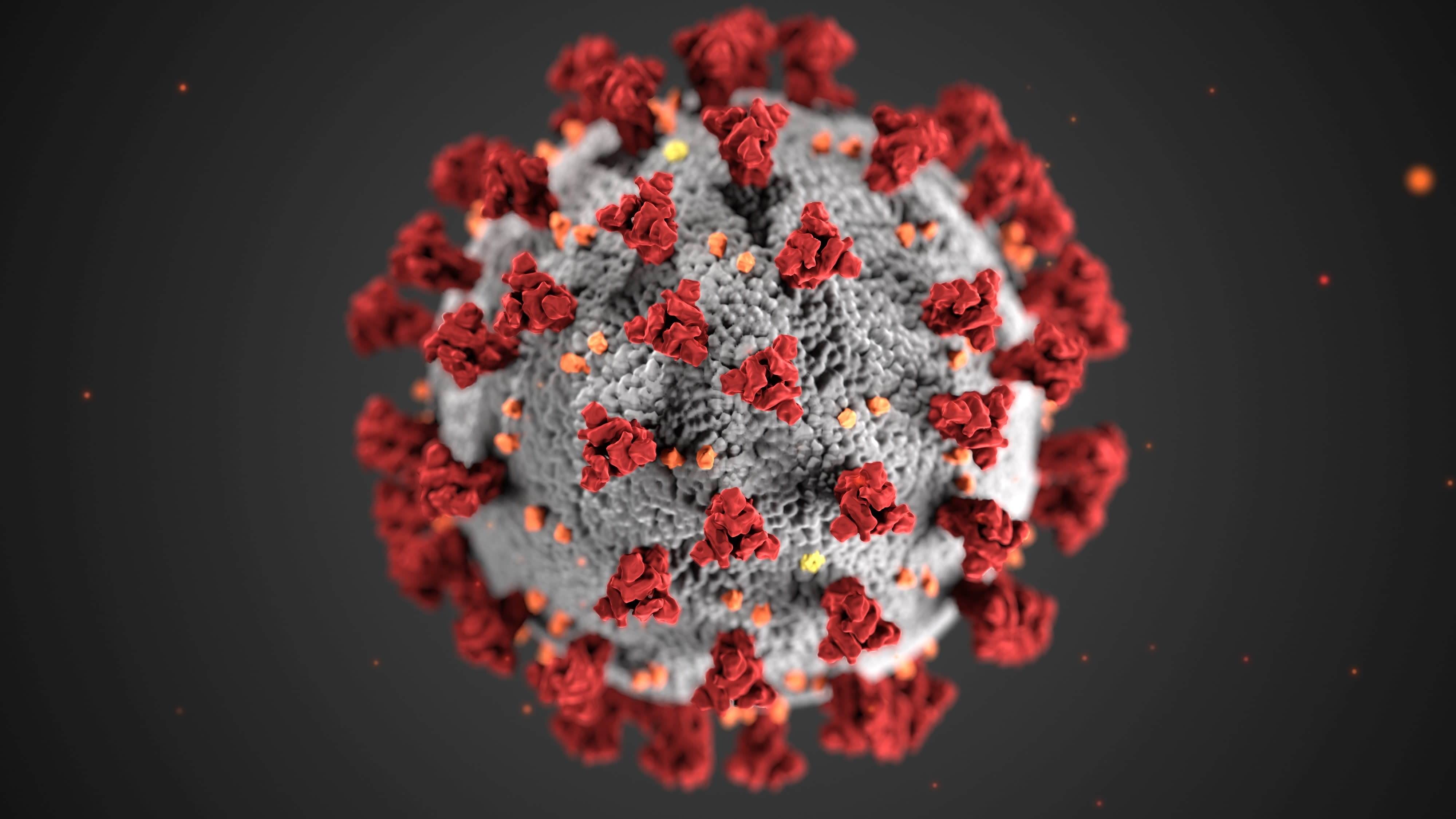 WHO Officially Declares A Pandemic, Decries 'Alarming Levels Of Inaction'

COVID-19's spread around the globe has passed the point of no return, according to the World Health Organisation. On Wednesday, WHO officially declared the outbreak of disease caused by a novel coronavirus a pandemic, the second to have occurred in the 21st century. Meanwhile, the U.S. is scrambling to make screening tests for the virus more widely available.

Musk went onto compare COVID-19 deaths to those caused by cars.

Musk's sentiments regarding COVID-19 mimic those he has recently expressed on Twitter, where he referred to the panic surrounding the virus as "dumb".

The coronavirus panic is dumb

The Tesla CEO's email was also released in the same week that the World Health Organization (WHO) declared COVID-19 to be a pandemic. "WHO has been assessing this outbreak around the clock and we are deeply concerned both by the alarming levels of spread and severity, and by the alarming levels of inaction," said WHO director general Tedros Adhanom Ghebreyesus during a press conference.

While Tesla and SpaceX employees have been advised to stay home if they aren't feeling well, Tesla's manufacturing sites remain open. The headquarters for both companies in California are also operating as usual.

This is a stark comparison to Apple. On Saturday the company's CEO, Tim Cook, announced that all Apple Stores worldwide outside of China would close until March 28. Apple has also put the vast majority of its office workers on flexible and work-from-home arrangements.

Apple Closes All Stores Worldwide Until March 28, Except In China

Apple CEO Tim Cook has confirmed that all of the company's retail stores outside of China will close until March 28 due to coronavirus. This includes Australia.