Only Half of Americans Say They will Get Vaccinated For Covid-19...

Dyson Says It Will Ship 15,000 Custom Ventilators To Aid In Covid-19 Pandemic 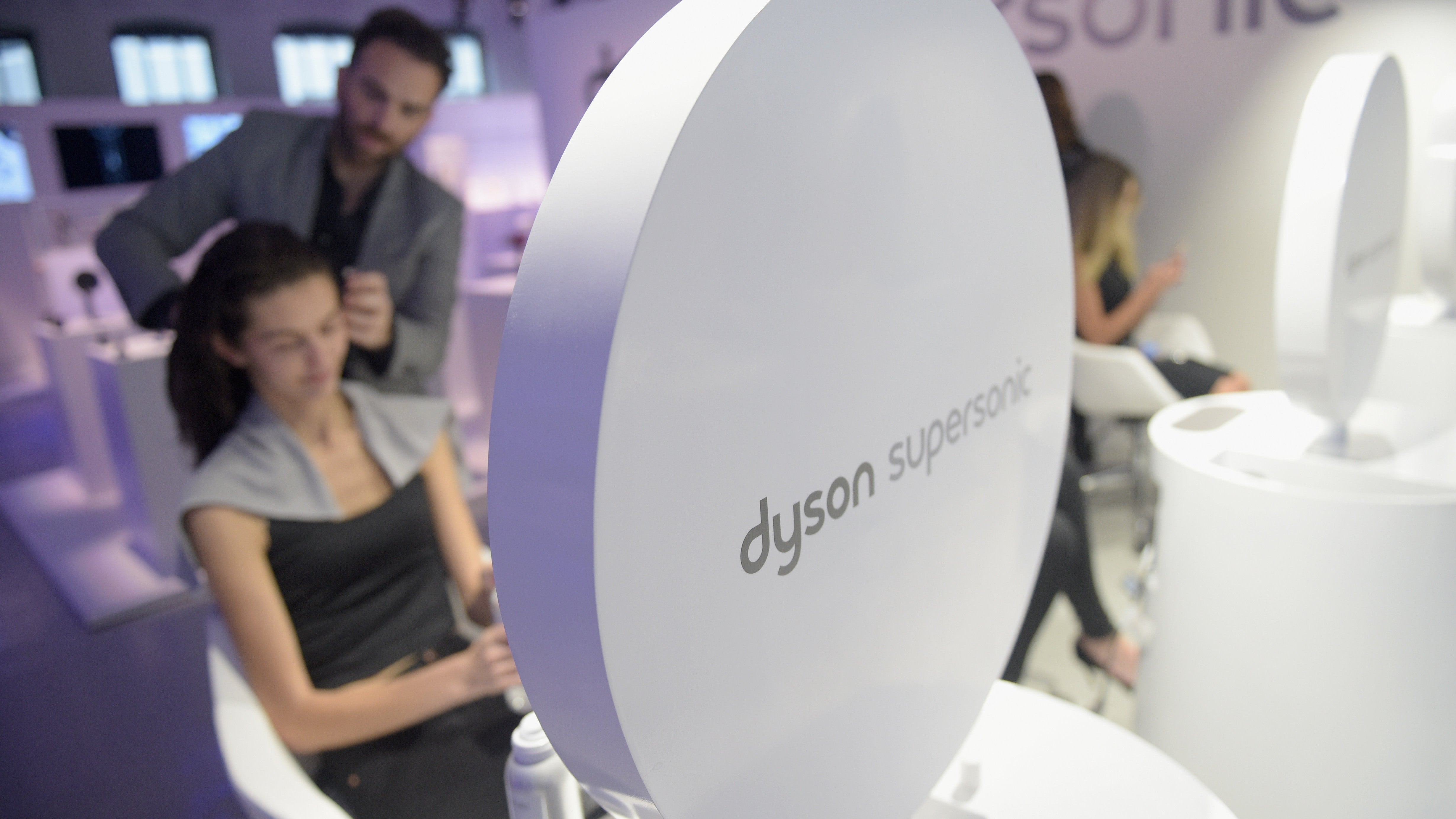 In dealing with the drastic supply shortage being wreaked amid the current coronavirus crisis, seemingly every manufacturer is chipping in to do their part. Rum factories are producing hand sanitiser. Companies better known for building sex furniture are pivoting to medical-grade face masks. And some of the biggest automakers around have offered to pitch in to churn out ventilators from their factories. (Though capitalism may get in the way of that last one.) And now we’re starting to seeing Dyson volunteer to help with the shortage as well.

As CNN’s London Bureau reports, Dyson—a company better known for its vacuums and flat irons—is on track to create thousands of ventilators that are “designed to address the specific clinical needs of COVID-19 patients,” as company CEO James Dyson told employees in an internal email.

The CoVent, as the device will be called, came as the result of a request from UK Prime Minister—and notable coronavirus patient—Boris Johnson, directly to Dyson, just over a week ago. Per the initial letter to employees, the company is on track to pump out a round of 10,000 of these portable, battery-powered bed-mounted devices for the country’s federal efforts, with an additional 5,000 scheduled to be shipped for donation, both in the UK and internationally. As one company spokesperson told CNN, the ventilators are on track to be ready for prime time by “early April.”

This news comes on the heels of Johnson’s about-face over the country’s response to the current international pandemic. The UK’s initial response was to seemingly allow the bulk of the population to just… get the virus and see what happens. Heavy criticism (and the potential for “hundreds of thousands of deaths”) caused the prime minister to reverse course, calling for a national lockdown in an effort to slow the virus’s spread.

In a radio interview with the BBC earlier today, the UK’s business minister, Alok Sharma, said that ventilators made by Dyson and any other manufacturers need to meet regulatory snuff before being ready for use by the country’s health services. When asked about the April deadline, Sharma reportedly told the BBC that UK regulators wanted to see prototypes coming forward in the coming weeks.

Meanwhile, in the U.S., our own weird version of James Dyson is supposedly working on manufacturing ventilators as well. New York City Mayor Bill de Blasio said on Thursday night that he’d spoken with Elon Musk on the phone and the Tesla CEO had vowed to donate “hundreds” of ventilators to the city in order to help with the shortage. It’s estimated that NYC needs about 30,000 additional ventilators. When or if Musk will actually follow through with that promise remains to be seen.