Coronavirus Has Come To Tesla 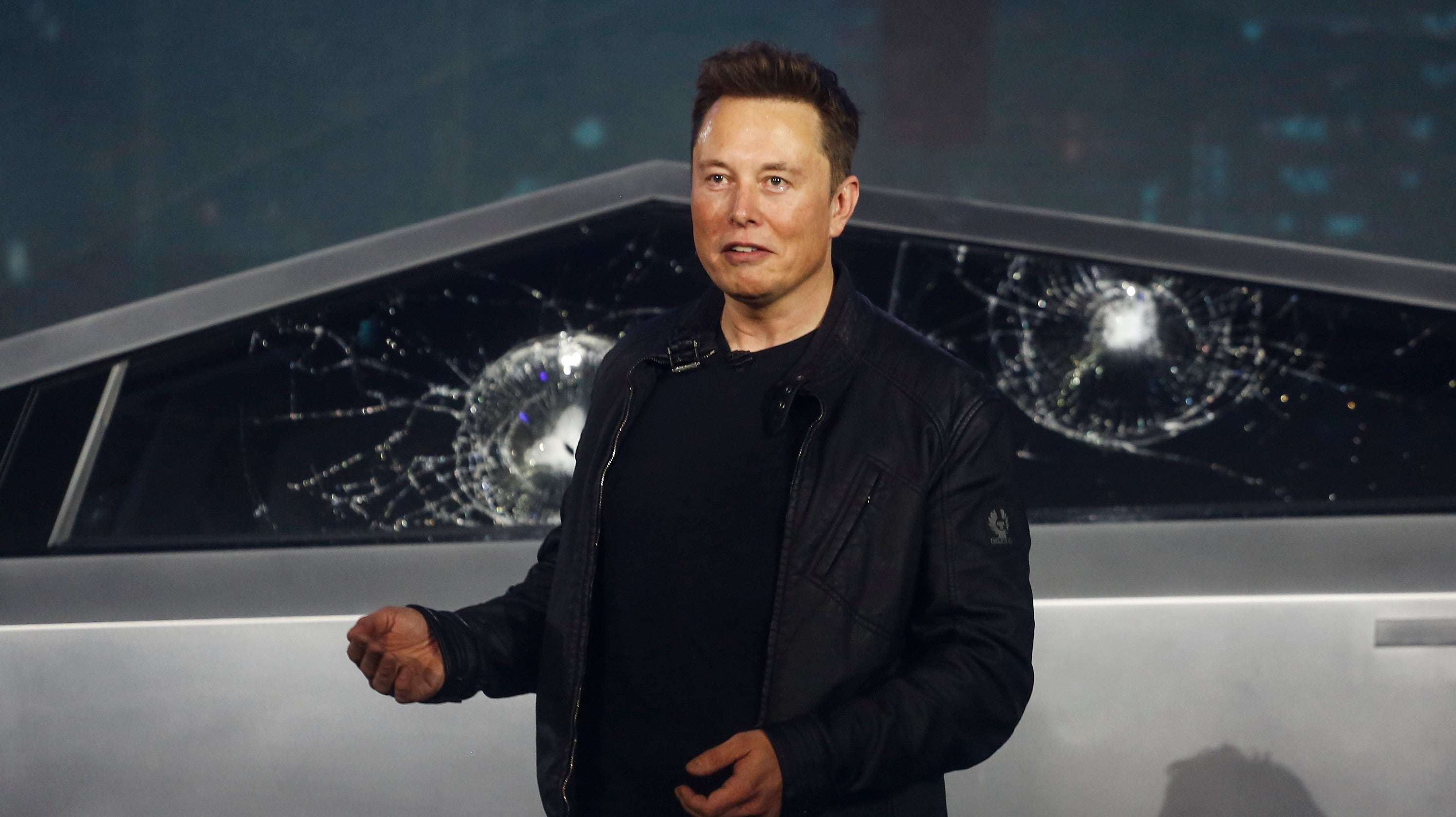 By the time Tesla CEO Elon Musk declared that coronavirus panic was “dumb,” 17 people had already died from the virus and over 300 cases were confirmed in the U.S. Since that day, March 6, over 1,000 more deaths have been reported in the country. There have also been nearly 75,000 more confirmed cases, including, it emerged Thursday, two at Tesla itself.

Bloomberg obtained an internal memo to employees that said that the employees were currently quarantined and recovering, and had been working from home since last week.

BuzzFeed’s report included a quote from the memo, written by Laurie Shelby, Tesla’s vice president of environmental and safety. The employees’ identities were not revealed, nor were their specific jobs at Tesla:

“Their direct coworkers, who were already working from home for nearly two weeks as well, were immediately notified so they can quarantine and watch for symptoms,” read the email, which was sent Thursday morning. “In both cases interactions with the individuals had a low likelihood of transmission based on the minimal staff onsite and social distancing measures we took earlier this month.”

Tesla employs almost 50,000 people, around 10,000 of whom work at the company’s factory in Fremont, California, which Tesla idled this week after arguing last week that it was an essential business, clashing with local officials, before agreeing to close.

Recode has a good rundown today of Musk’s behaviour throughout the pandemic, including this highlight:

March 9 and 10: Musk says stocks were due for a correction, mulls dance party

When stocks began to falter on March 9, he declared the market “was a bit high anyway” and “due for a correction.”

And on March 10 when the Coachella music festival was postponed, he suggested it should remain that way until it “stops sucking.” (Burning Man, on the other hand, he agreed was still worth the experience “for now.”) The same day, he put out a Twitter poll about whether Tesla should have a “mega rave cave.”

More recently, Musk has said that Tesla will make ventilators in response to the pandemic. Tesla did not immediately respond to a request for comment.