The Inventor And First Man To Die On A Motorcycle Is... 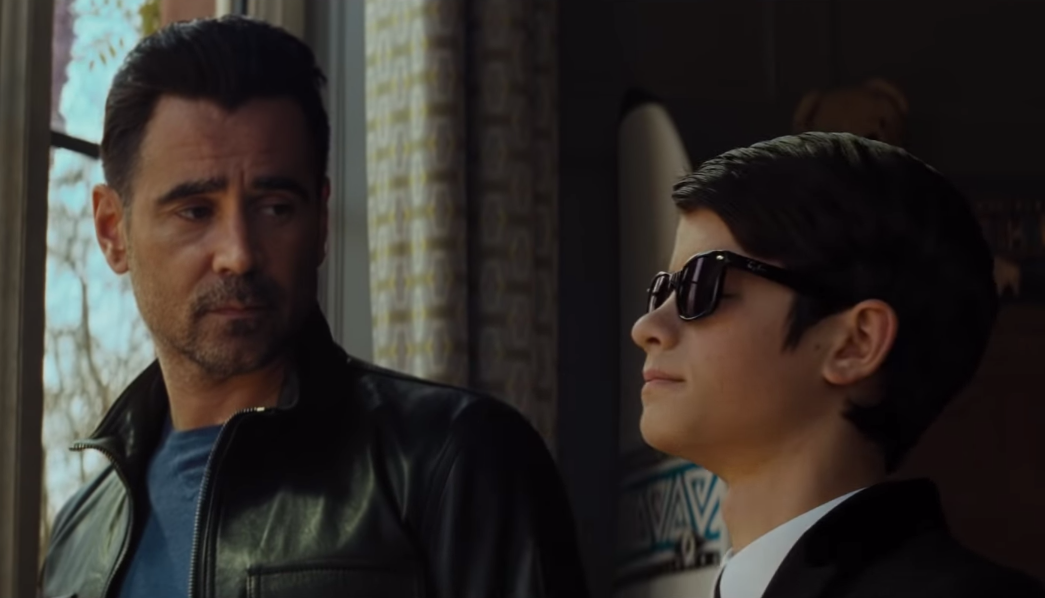 Though it’s taken some time for Kenneth Branagh’s adaptation of Artemis Fowl to make its way to the silver screen, it’s finally happening if you can believe it. Disney’s just dropped a new trailer featuring some of the book’s classic heroes who aren’t pre-teen criminal masterminds.

Were it not for the fact that the older Artemis Fowl (Colin Farrell) suddenly disappeared, leaving his wife Angeline (Miranda Raison) and son Artemis II (Ferdia Shaw) to fend for themselves, it’s likely that the younger Artemis never would have followed in his father’s footsteps down the path of international villainy. The new trailer establishes that while the rest of the world sees the Fowl patriarch as a renowned thief on the run, Artemis and his unimaginatively-named manservant Butler (Game of Thrones’ Nonso Anozie) are certain the public’s got things wrong, and they’ll stop at nothing to set the record straight including, but not limited to, setting off a war between humans and the fey folk who live in secret.

Artemis’ quest to find his father puts him on a collision course with elf Lower Elements Police recon officer Holly Short (Lara McDonnell) and Mulch Diggums (Josh Gad), a dwarf with a penchant for selling valuable information to the highest bidder. We also see the teeniest glimpse of Judi Dench commander Root, chief of the magical LEPrecon force hellbent on keeping Artemis from discovering all of the magical world’s powerful secrets, and the whole trailer has the strange effect of seeming much more whimsical than any of Eoin Colfer’s novels.

What’s interesting about the trailer is that, from the looks of things, Artemis Fowl isn’t going to be a fully one-to-one adaptation of the original novel, and the movie’s overall tone could be significantly less grimdark compared to the source material. Shaw’s Fowl is very much a young boy who doesn’t give off the same kind of sociopathic energy the book’s Fowl does, which could very well be a strategic decision on Disney’s part in order to make the character more immediately accessible to audiences unfamiliar with the franchise. Artemis’ interactions with Holly and Mulch appear to be far less adversarial than they were in the books, suggesting that the movie could fast track the younger Artemis’ attempts to save his father rather than focusing on his initial plan to rob the fairies of their vast wealth—a plan that plays a rather important role in shaping Artemis’ complicated, at times adversarial relationship to the larger fairy world.

This could all be bulking towards an eventual turn for Artemis in future films where his becoming a heel and a villain in the fairies’ eyes might make for an interesting development down the line. Or it could simply mean that when Artemis Fowl breaks into theatres May 28, it’s going to be a much lighter, brighter adventure than fans of the books might have been expecting.