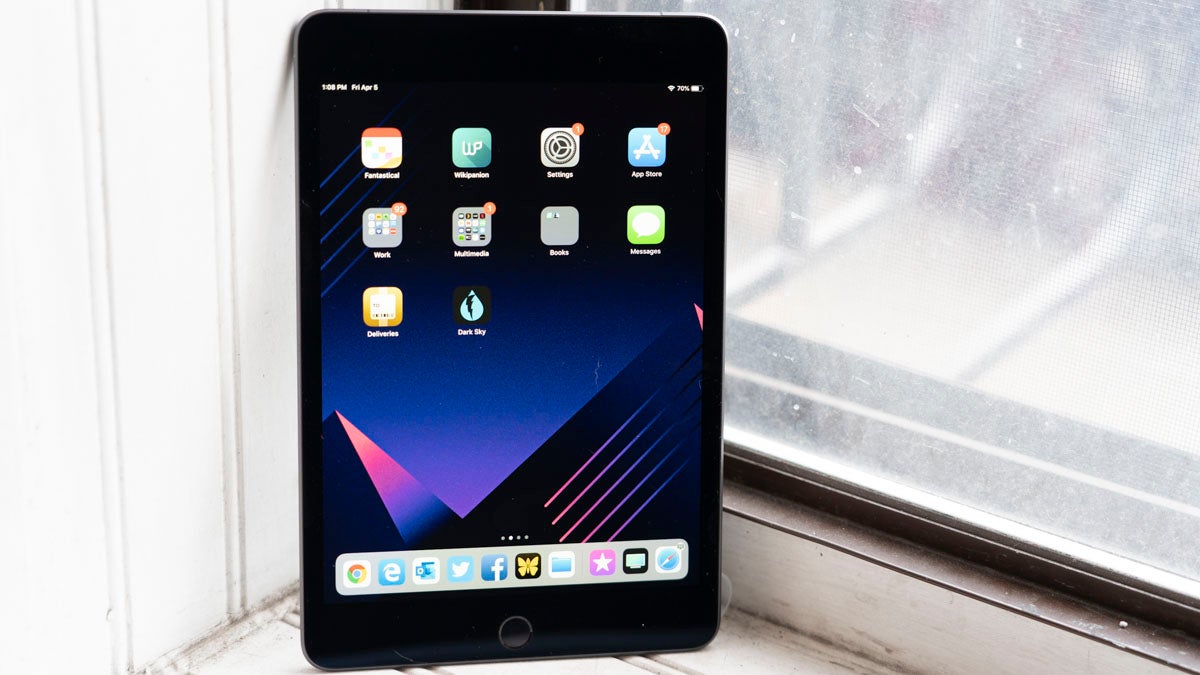 Earlier in the year, Apple announced that it would give developers a way to bundle related macOS, iOS, tvOS, watch OS, and iPadOS app sales into a single transaction, and now, right on schedule, Apple’s Universal Purchase system has finally gone live.

The idea behind Universal Purchase is quite straightforward: With five different platforms spread throughout the Apple ecosystem, Universal Purchase was designed so that you can buy an app once (including any DLC or in-app purchases) and then have access to that app across multiple devices, instead of having to re-buy said app individually on multiple platforms.

That said, while Universal Purchase sounds like a great way to streamline the app buying process, there aren’t any apps that allow cross-buying between macOS and iOS right now as Apple hasn’t given the Xcode 11.4 GM seed to developers yet.

Additionally, simply buying an app for your iPhone or iPad doesn’t mean you’ll automatically be able to use that app on all of your devices. Not only would you need a version of that app to exist on the said platform (which is not often the case for watchOS, so no playing Final Fantasy Tactics on your Apple Watch), the app’s developer also has to create the bundle by adding all the different versions of the app into a single app record on the App Store.

Currently, it’s unclear if previously bought apps will retroactively give you access to a different version of an app on a different device (don’t get your hopes up), though as part of Apple’s guidelines for Universal Purchase, Apple does mention that customers can be credited for apps they’ve already purchased when buying a new app bundle.

But what might be the best thing about Universal Purchase is that Apple says “Paid app bundles must offer a discount compared to the separate purchase price of the individual apps in the bundle.” That means at the very least, you’ll never have to pay four or five times the retail price just to get it on all of your Apple devices, though in the end, total savings will be set by the app’s developer.

Also, looking towards the future, thanks to new support for mice and touchpads in iOS, Universal Purchase potentially makes it much easier for users to transition more easily from MacBook to an iPad or iPad Pro (or vice versa) without spending a ton of extra money on apps. And with rumours continuing to build about Apple releasing an ARM-based MacBook in the not too distant future, Universal Purchase seems poised to be a critical transition tool for Apple as its ecosystem continues to evolve.