You know what was a great decade for cars? The 20s. The last one I mean, not this one that we’re half a week into. Lots of great cars came out of the 20s, and a few great car companies. One of those companies was Alvis, which began making cars almost exactly 100 years ago and successfully implemented groundbreaking technologies that are commonplace today.


T.G. John and Company Ltd. was a British manufacturing company founded in 1919, originally making carburetors and motorscooters. The next year the company started making cars and in 1921 changed its name to The Alvis Car and Engineering Company. 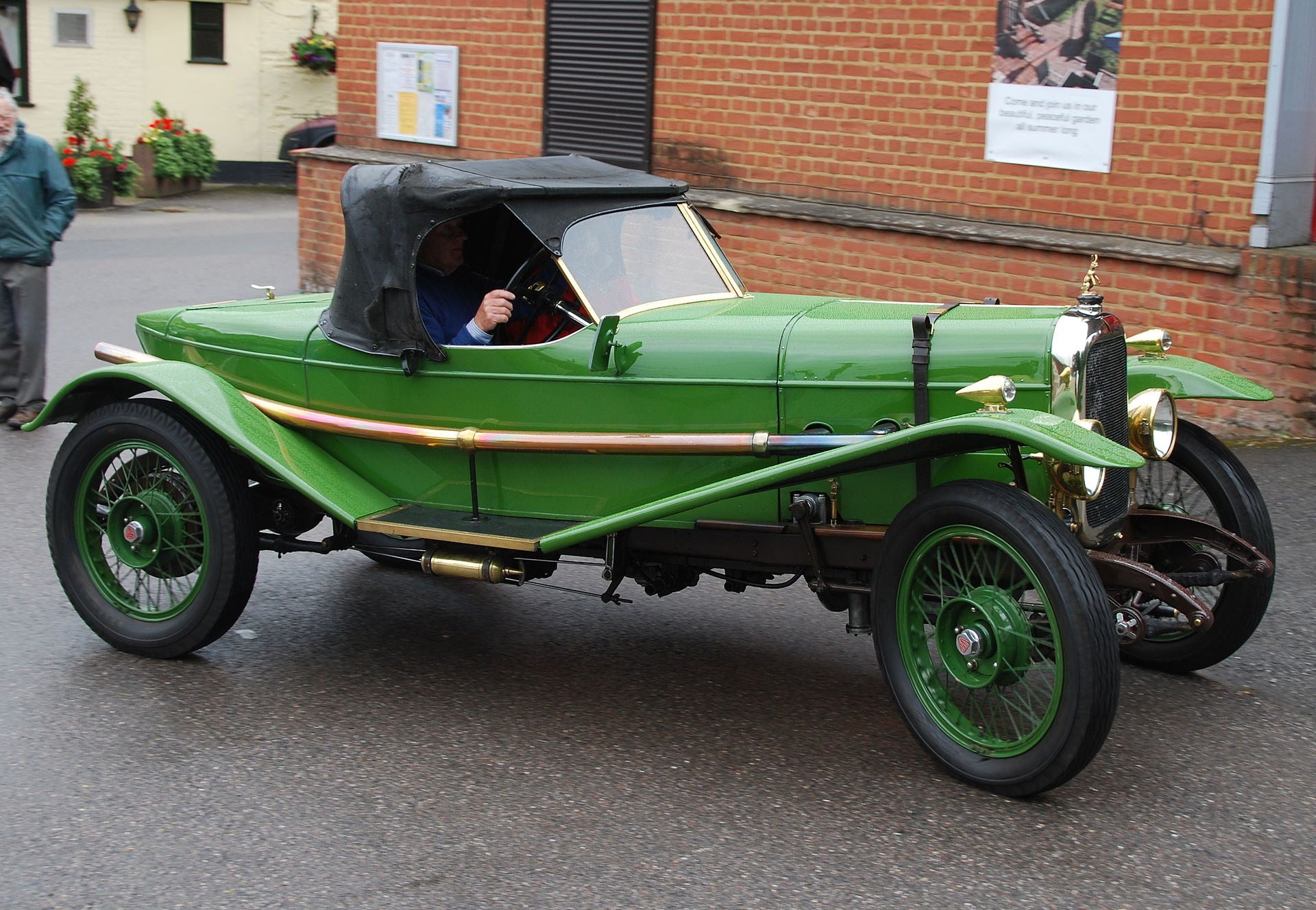 In 1928 Alvis introduced the front-wheel-drive Alvis 12/75, an advanced car that had inboard front brakes and a Roots blower that gave the car enough power for 85mph (137 km/h). The first fully synchronised gearbox came from the company a few years later in 1933. 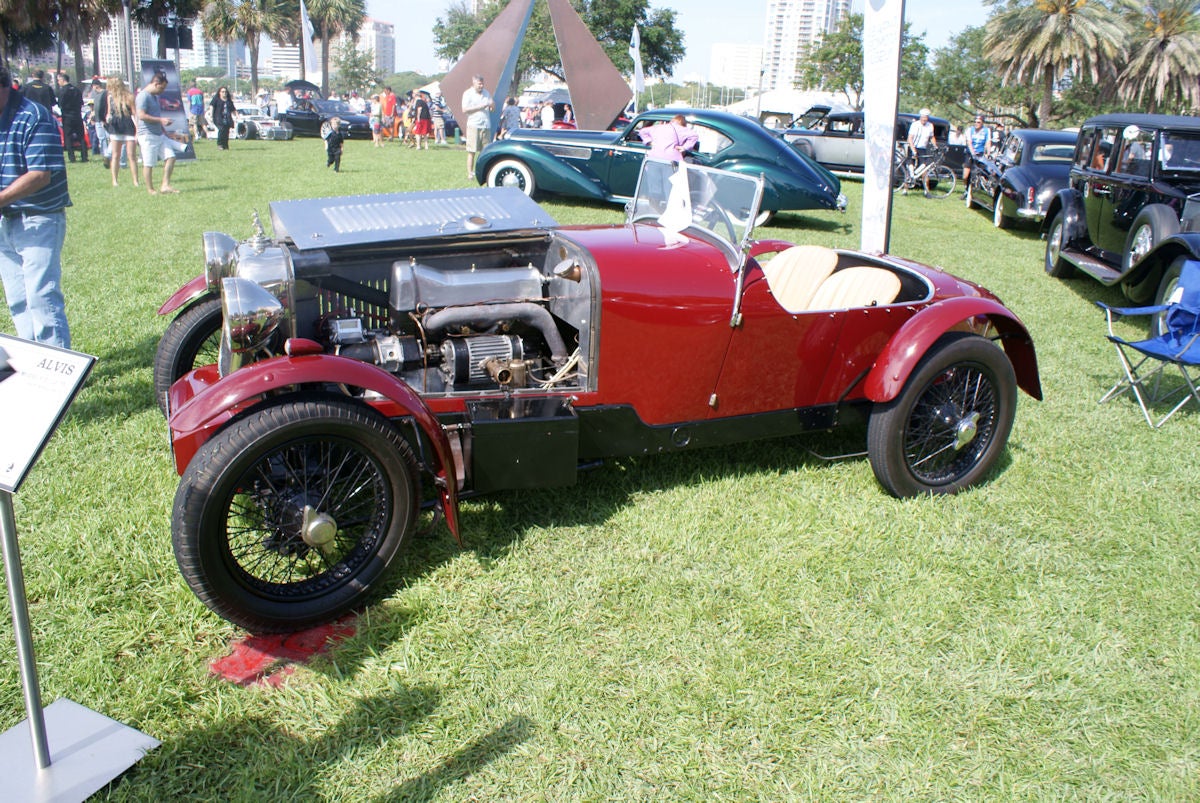 As World War II began, Alvis began building aircraft engines and military equipment like tanks. A few years ago, Jalopnik readers determined $US80,000 ($115,117) was a nice price for one of the company’s Scorpion tanks. After the war, Alvis built cars until 1965 when the company became a subsidiary of Rover. 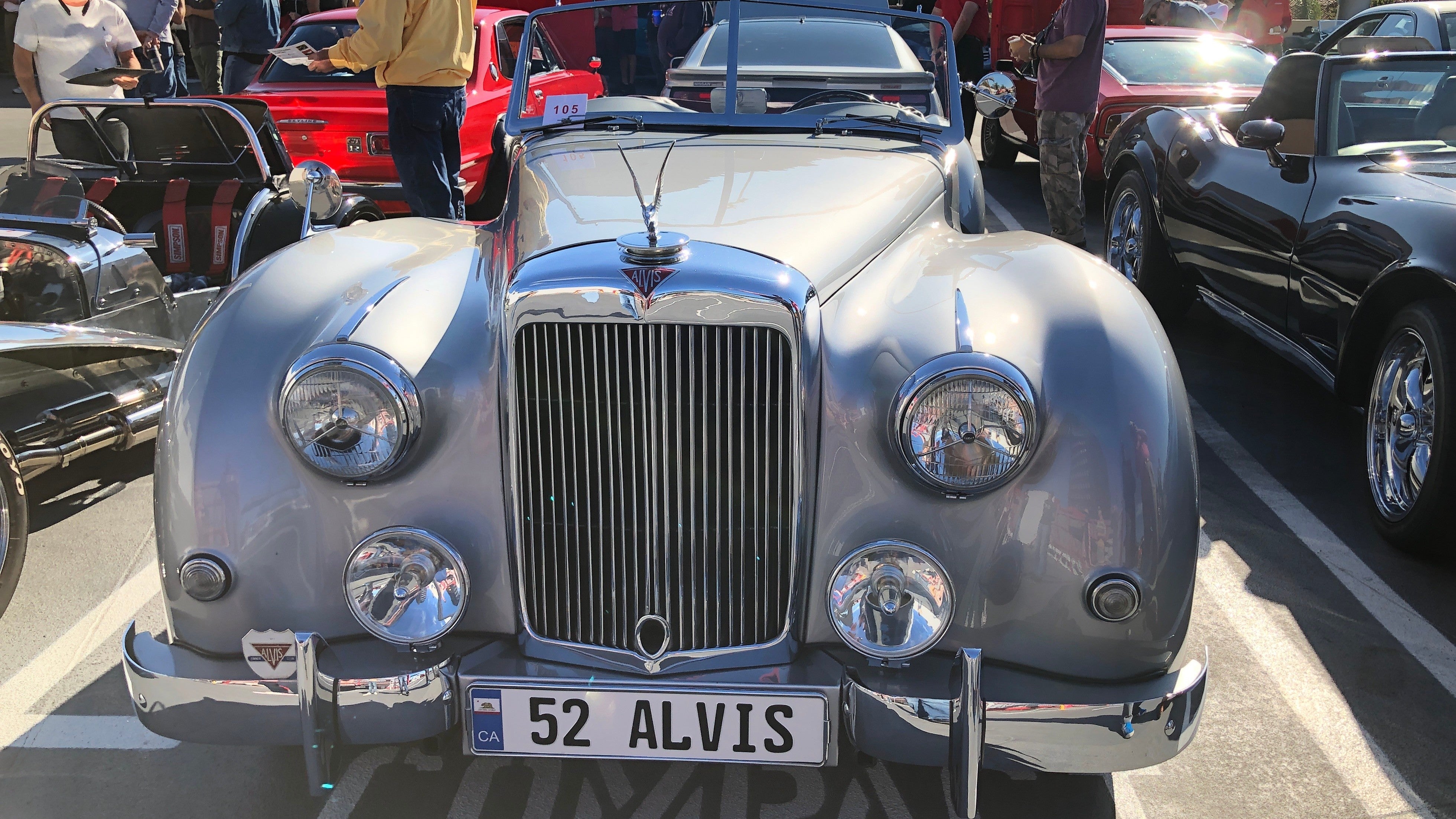 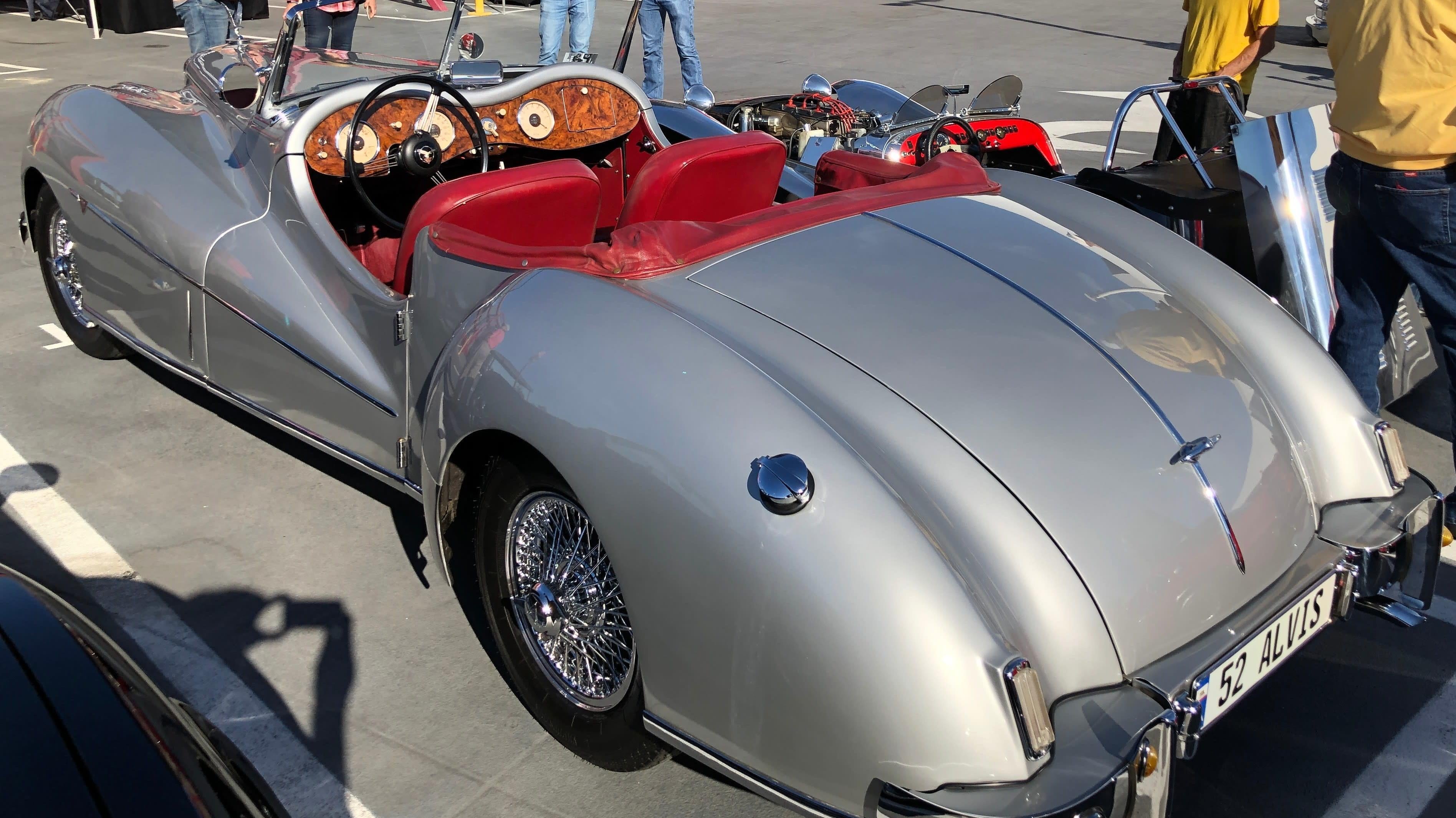