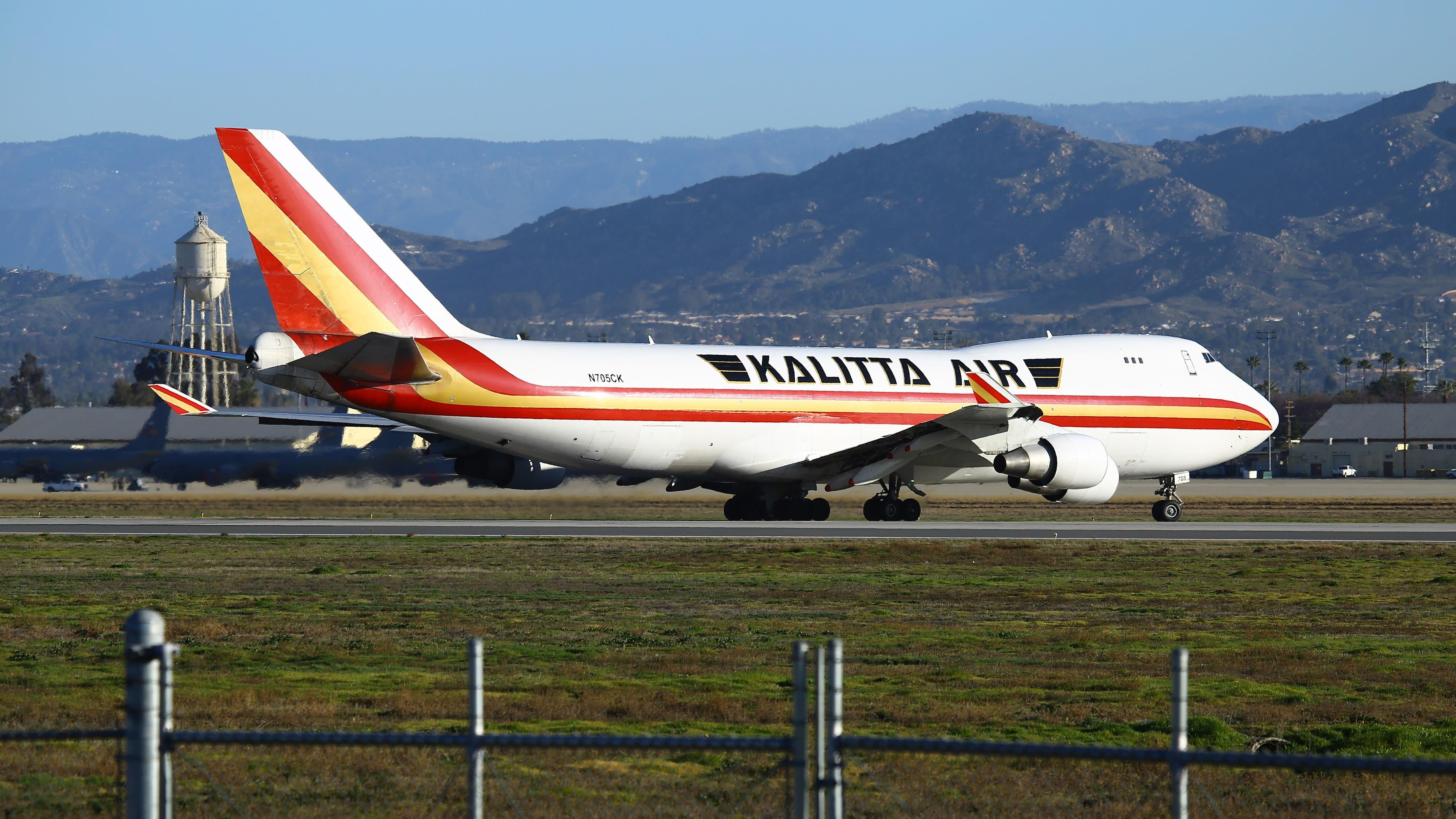 A charter plane lands at March Air Reserve Base in Riverside, California on Jan. 29 carrying some 200 U.S. citizens evacuated from Wuhan, the Chinese city at the heart of a growing worldwide pandemic. (Photo: Matt Hartman, Getty)

A whistleblower from the Department of Health and Human Services has alleged that officials sent more than a dozen workers to receive American evacuees from Wuhan, China, the epicentre of the global coronavirus outbreak, without providing sufficient protective gear or medical training, according to recent reports from the Washington Post and the New York Times.

Worse still, none of these federal health employees were purportedly screened for the virus despite moving freely around quarantined areas on two California military bases and having face-to-face contact with the evacuees held there. The coronavirus known as SARS-CoV-2″and cause of the respiratory disease COVID-19″is believed to only cause minor symptoms in more than 80 per cent of those infected, but its rapid spread from mainland China to may not inspire).

According to the reports, the whistleblower is a senior health department official charged with overseeing employees at the agency's Administration for Children and Families. In a complaint filed with a federal watchdog group Wednesday (and obtained by the Post, albeit heavily redacted), she claims these staffers were "improperly deployed" and "not properly trained or equipped to operate in a public health emergency situation." The complaint goes on to state that "appropriate steps were not taken to quarantine, monitor, or test [the workers] during their deployment and upon their return home."

These staffers first received training on safety protocols a full five days after they were given orders to enter quarantined areas on Travis Air Force Base and March Air Reserve Base, according to the whistleblower. At least one federal employee stayed at a nearby hotel and left the state on a commercial flight after attending to evacuees flown in from hot zones in China and elsewhere.

"I soon began to field panicked calls from my leadership team and deployed staff members expressing concerns with the lack of H.H.S. communication and coordination, staff being sent into quarantined areas without personal protective equipment, training or experience in managing public health emergencies, safety protocols and the potential danger to both themselves and members of the public they come into contact with," the whistleblower stated, per the Times report.

Earlier this week, officials reported the first possible "community spread" of the coronavirus on American soil., aka when it's not immediately clear how a patient became infected. That case occured near Travis Air Force Base, the Times noted. Earlier today, California officials reported that 28 people had tested positive for COVID-19 in some of the state's first local cases.

The whistleblower also alleges that, after raising concerns about these practices and the workers' safety to higher-ups, she was unfairly reassigned and threatened with termination should she refuse a new position swiftly imposed upon her.

In a Thursday statement, the Department of Health and Human Services acknowledged the complaint with a bit of textbook PR script without going into further explanation.

"We take all whistleblower complaints very seriously and are providing the complainant all appropriate protections under the Whistleblower Protection Act. We are evaluating the complaint and have nothing further to add at this time," HHS spokeswoman Caitlin Oakley told the Post.

To date, there have been more than 80,000 cases of COVID-19, the disease caused by the coronavirus known as SARS-CoV-2, documented worldwide and more than 2,800 deaths attributed to the respiratory illness.