Too Much Licorice Stopped Man’s Heart and Killed Him, Doctors Say

‘Extremely Brilliant’ X-Ray Beams Are About to Revolutionise How We See... 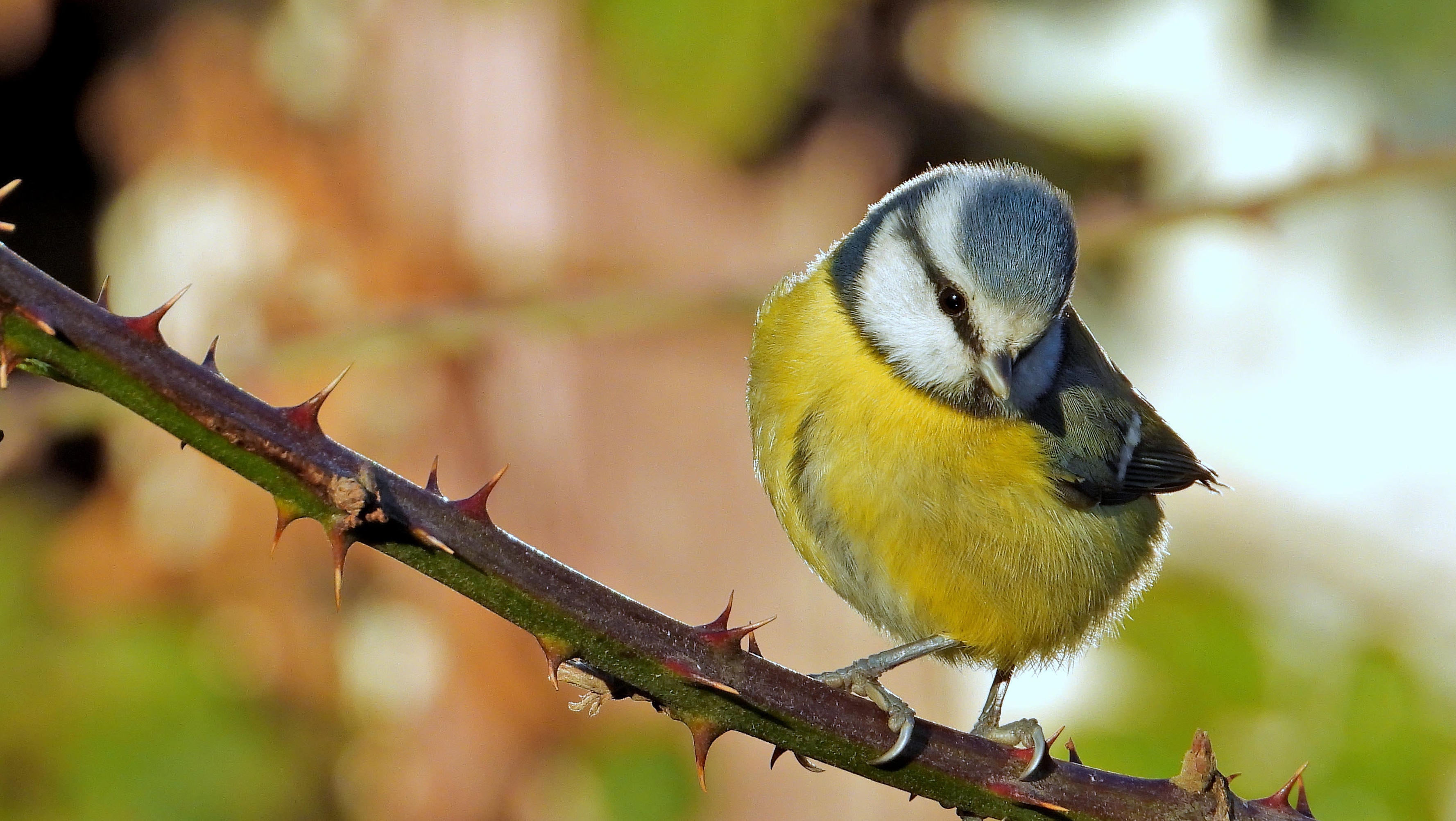 Wild-caught birds in Finland seemingly learned to avoid certain foods by watching videos of other birds eating the snacks and reacting negatively, according to a new study.

Some prey come in bright colours to advertise to predators that they’re poisonous and to attract and sicken naive predators. But if a new brightly coloured animal enters an environment, how are the predators supposed to know whether they can eat it or not? In the case of two European bird species, they can watch their peers.

The research team, led by University of Jyväskylä/Macquarie University postdoctoral researcher Liisa Hämäläinen, worked in the Konnevesi Research Station in Central Finland, where winter temperatures can drop far below zero. The researchers captured and cared for wild birds that took refuge at the facility’s feeders in order to perform their trials. Their test subjects included 39 great tits (a bird similar to the chickadees in the U.S. but bigger and with a yellow vest) and 48 blue tits (smaller than great tits and partly blue).

For the experimental setup, the researchers developed a foraging area with inconspicuous palatable “prey” (pieces of almonds) and conspicuous unpalatable prey (almonds dipped in a bitter-tasting flavoring), using markings to make the bitter almonds more noticeable. Then, they showed some of the birds previously recorded videos on a computer monitor. The videos either featured the same species or the other species eating the unpalatable bitter almonds, getting grossed out, and wiping off their beak (the control scenario had a video with no birds). Then they sent the birds out into the foraging area.

The researchers found that the videos didn’t affect which almonds either species of bird attacked first, but they did reduce the overall number of conspicuous, bad-tasting almonds that got eaten in the case of both species. Blue tits learned better when they watched videos of disgruntled blue tits, but great tits learned similarly regardless of which species they watched, according to the paper published in the Journal of Animal Ecology.

This study demonstrates the complexity of how species learn and interact, Rose Thorogood, study author and assistant professor in behavioural ecology at the University of Helsinki, told Gizmodo. These birds flock together in the winter months, but their different behaviours in this experiment might reflect as subtle differences in the wild as well. It also demonstrates that some animals might learn about whether prey is good to eat based on social cues.

“When you think about birds in the wild, they need to make pretty quick decisions and decide whether something is good to eat or will make them sick,” Thorogood told Gizmodo. She explained that past studies have found that birds watch one another to learn in the wild—so perhaps this knowledge of which food to avoid can transfer, too.

The paper has its limitations. For example, it’s unclear which cues in the video caused the birds to ignore the prey. Additionally, it will take more field studies to determine how this information moves between predator populations, between different species, and how it effects the interactions between predators and prey. “The situation is likely to be more complicated in the wild where predators can encounter many different prey types and have opportunities to gather social information” from both their own species and others, the authors write in the paper.

Researchers hope that one day, social learning might be useful in teaching animals to avoid the dangerous surprises introduced into their environment by humans, Thorogood said. For example, scientists in Australia are trying to teach native animals to fear the invasive cats that are decimating their populations. I asked Thorogood whether this meant rounding up birds and showing them propaganda videos; she said no, they’d devise a solution that works in the wild.

As for the research subjects, the team released the great and blue tits unharmed upon the experiment’s conclusion. Some of the birds will still sit high in the trees and yell at the experimenters when they walk past, Thorogood said.