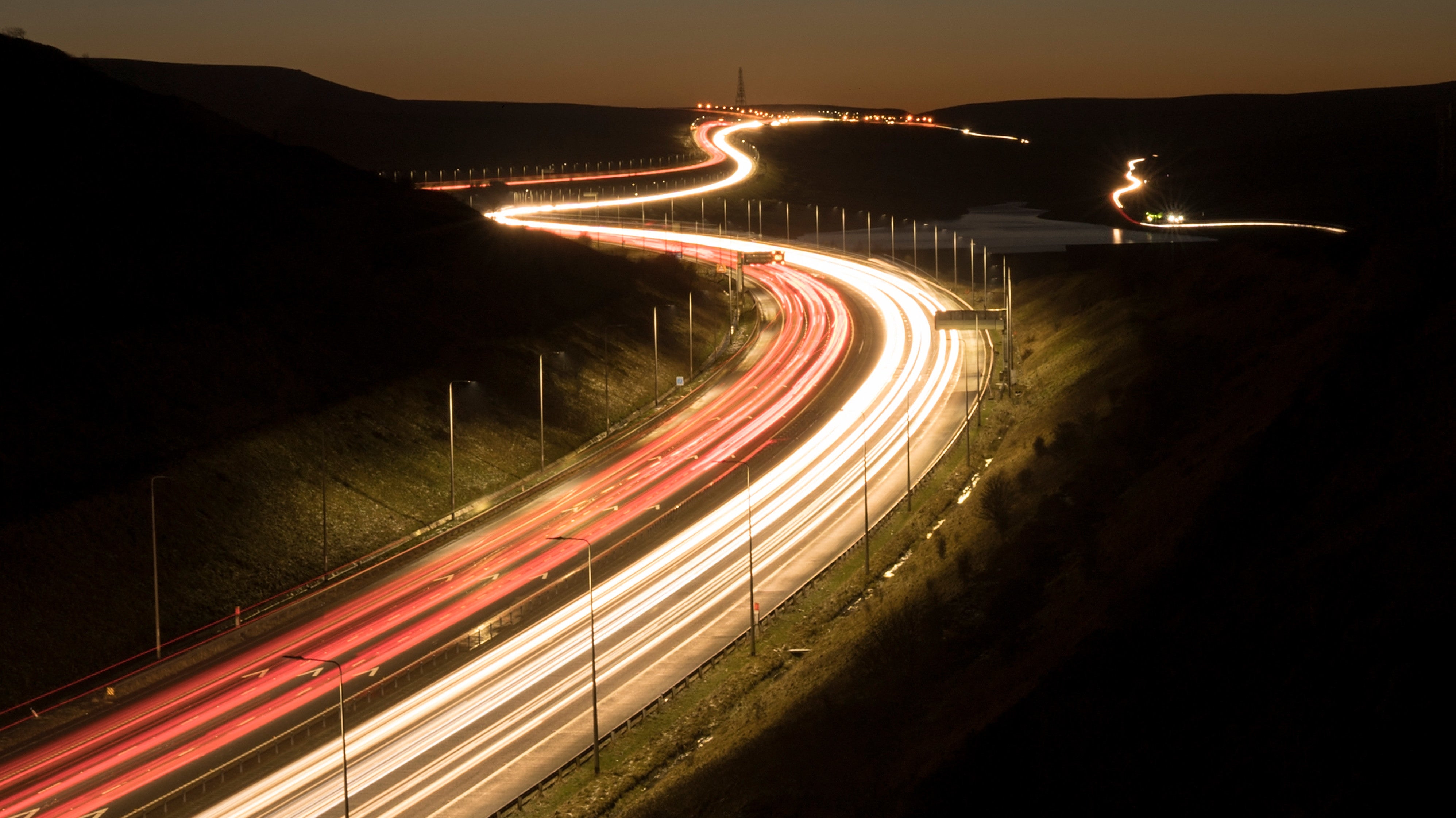 The UK is going hard in its game to ban cars. Prime Minister Boris Johnson announced at the launch of talks related to COP26, the next chapter of international climate talks, that his government would accelerate its ban on the sale of gas- and diesel-run vehicles from 2040 to 2035. Leaders are even adding hybrids to the mix for the first time.

The war on gas guzzling cars is a key part of stopping climate change, particularly in countries like the UK. Why? The transport sector makes up 33 per cent of its greenhouse gas emissions there, making it the largest chunk of the nation’s emissions. So it makes complete sense for the government to tackle cars if it wants to help avert catastrophic climate change.

And the UK isn’t alone. Spain is a dramatic plan to transform its public transit system, as well as make all cars on the road electric by 2050.

As much as we all love our personal vehicles, the gas-guzzling types are not in line with what the world needs if we are to avoid a scary, hot-arse future. But removing cars from the road isn’t all that we need to do. Leaders need to invest in effective public transit systems, bike lanes, and other forms of transit that can replace cars. Or even giving people more flexibility in their own lives to, say, work from home. Those things won’t just help the climate, it’ll reduce chaotic traffic and air pollution. That’s why electric vehicles are just a piece of the solution.

As for the UK, the country appears to be taking this climate crisis thing seriously. It was the first country in the world to declare a climate emergency, and 2019 saw a surge in renewable energy across the country. Even with a conservative government in power, the country appears to be taking a pretty serious approach to climate change (with a few exceptions). The accelerating gas-powered car ban is another step in the right direction.