Report: Netflix Is In Talks To Renew Lucifer For Season 6 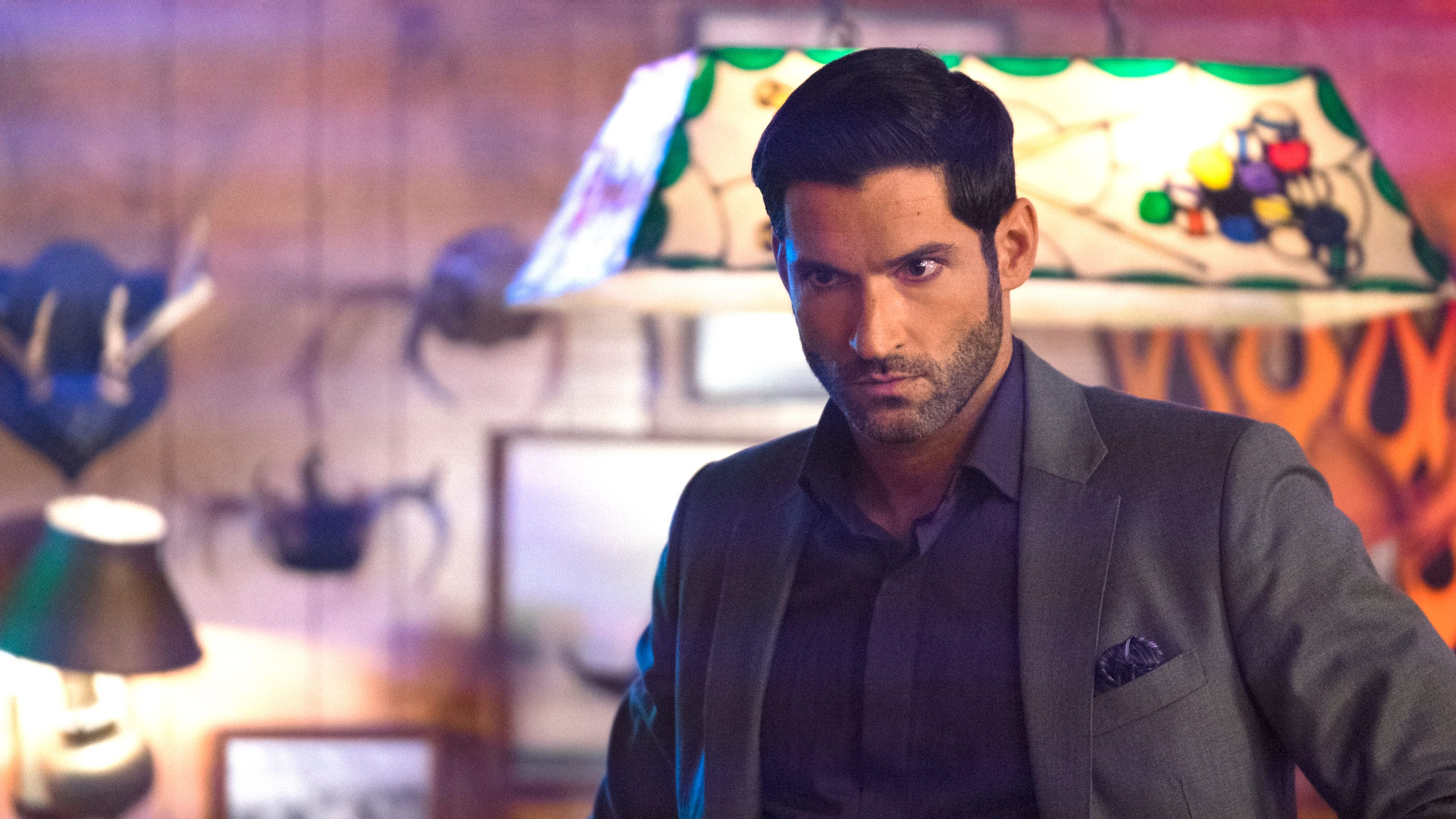 Netflix does love its rescues, doesn’t it? Maybe even a bit more than it loves cancelling shows after producing two seasons.

As reported by TV Line, Netflix is allegedly in talks with Warner Bros. Television to renew Lucifer, the demonic drama that Netflix picked up from Fox when it got cancelled after three seasons. Now it’s wrapping production on its fifth and supposedly final season, but Netflix apparently can’t let go of its new hell baby.

That fifth season, once it wraps, will be aired in classic Netflix fashion in two eight-episode half seasons, with no announced release date as of yet. According to TV Line, Warner Bros. and Netflix have yet to comment on the report of Netflix’s ongoing interest in the series. But according to Deadline, which corroborates the report, plans are to try to push that sixth season into production in September, if all goes well.

If Lucifer, which stars Tom Ellis as the suave fallen angel, does survive not one but two endings, it’ll be a nice change of pace from Netflix’s usual habit of cancelling shows after two to three seasons, a metrics-driven strategy to storytelling that has proven fairly controversial. I guess you can’t kill the devil so easily, huh?