Private Equity Firm Trying To Take Over .Org Registry Pinkie Swears To Only Be Sort Of Evil For A Limited Time 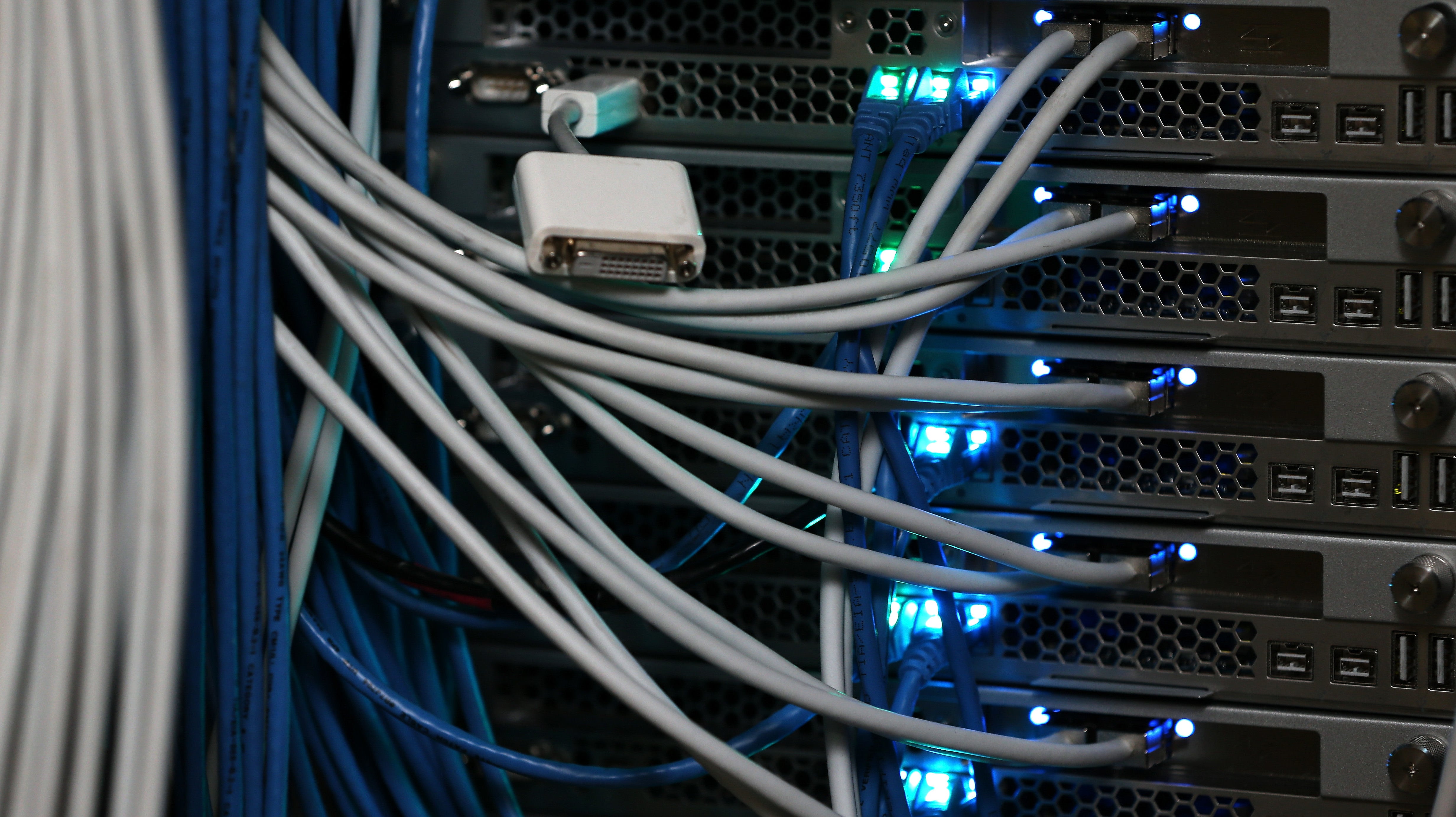 There’s no good reason for the nonprofit Internet Society’s Public Interest Registry, which controls .org registration across the planet, to be sold off to private equity vampires that exist only to suck value out of other ventures. But that’s slated to happen, and buyer Ethos Capital is trying to sweeten the deal by promising-not-promising to not bleed the registry dry…for a while, anyway.

Per the Associated Press, Ethos’ $US1.1 ($2) billion takeover attempt has nonprofits concerned that it will jack up the roughly $US10 ($15) flat annual rate to maintain their .org domains, because sucking up fat fees appears to be the only reason Ethos would be interested in the first place. To mollify critics, the private equity guys are proposing a deal.

First, Ethos would cap price increases at 10 per cent per year for the first eight years. (To be clear, that means they could raise prices by roughly 214 per cent in less than a decade and however high they want afterwards; as Ars Technica noted, the price has only gone up from $US6 ($9) at the end of $US9.93 ($15) as of Friday, an average of less than five per cent per year.) Ethos would also allow a stewardship council to “veto proposed modifications to registry policies on censorship, freedom of expression and use of dot-org registration and user data,” the AP writes. That’s all to say they’ll create a council which might do the same stuff that the prior owners did, maybe—though it’s worth noting the council won’t have any say over pricing.

Finally, Ethos promises it will create a $US10 ($15) million fund to “provide support for initiatives” that benefit .org registrants, which is to say that they will return a portion of the looting under terms they will be able to set. All of these promises would be legally binding under a deal with the Internet Corporation for Assigned Names and Numbers (ICANN), which administers internet protocol and the root DNS system. ICANN can still stop the deal, but Ethos said the organisation has extended its review deadline until March 20, according to the AP.

The .org domain is available for for-profit entities, but price caps have kept costs under control for the innumerable nonprofit and non-governmental organisations that are the primary registrants of .org domains. Ceding control to a private entity would also give it the power to cancel registrations—say, if an authoritarian government that could affect the new owners’ other businesses demanded it.

National Council of Nonprofits Chief Operating Officer Rick Cohen told CNN Business,“The concern is not just about this purchase. It is about this purchase, coupled with the removal of pricing caps that have protected nonprofits from exorbitant price increases on the .org domains they rely upon.” The first chair of ICANN, Esther Dyson, told the New York Times, “If you’re owned by private equity, your incentive is to make a profit.”

According to the L.A. Times, Ethos has only two employees, including founder and CEO Erik Brooks, but is backed by large investment firms such as Perot Holdings, Fidelity Investments owner FMR LLC, and Solamere Capital, founded by Senator Mitt Romney’s son. Opponents of the deal have been pitching an alternate plan to hand over control of .org domains to a recently incorporated California group called the Cooperative Corporation of .ORG Registrants, but Internet Society officials said Ethos’ $US1.1 ($2) billion bid was so huge, “we couldn’t just say no without considering,” the L.A. Times reported.

It’s not clear whether the opposition to the deal will be enough. The Internet Society’s own Chapters Advisory Council (which was only informed of the proposed deal after the fact) will oppose the sale, the Register reported. Members will vote to approve a statement of opposition saying the Internet Society “disregarded community participation, failed to properly account for the potential community impact, and misread the community mindset around the .ORG TLD.” They also plan to warn that the sale could threaten the Internet Society’s nonprofit status.

“We have been listening closely to stakeholder feedback—both positive and negative—and have been working diligently to address these specific issues head on,” Brooks said in a release. “We are taking these actions to show that we stand firmly behind the commitments we’ve made—and most importantly—behind the registrants and users.”