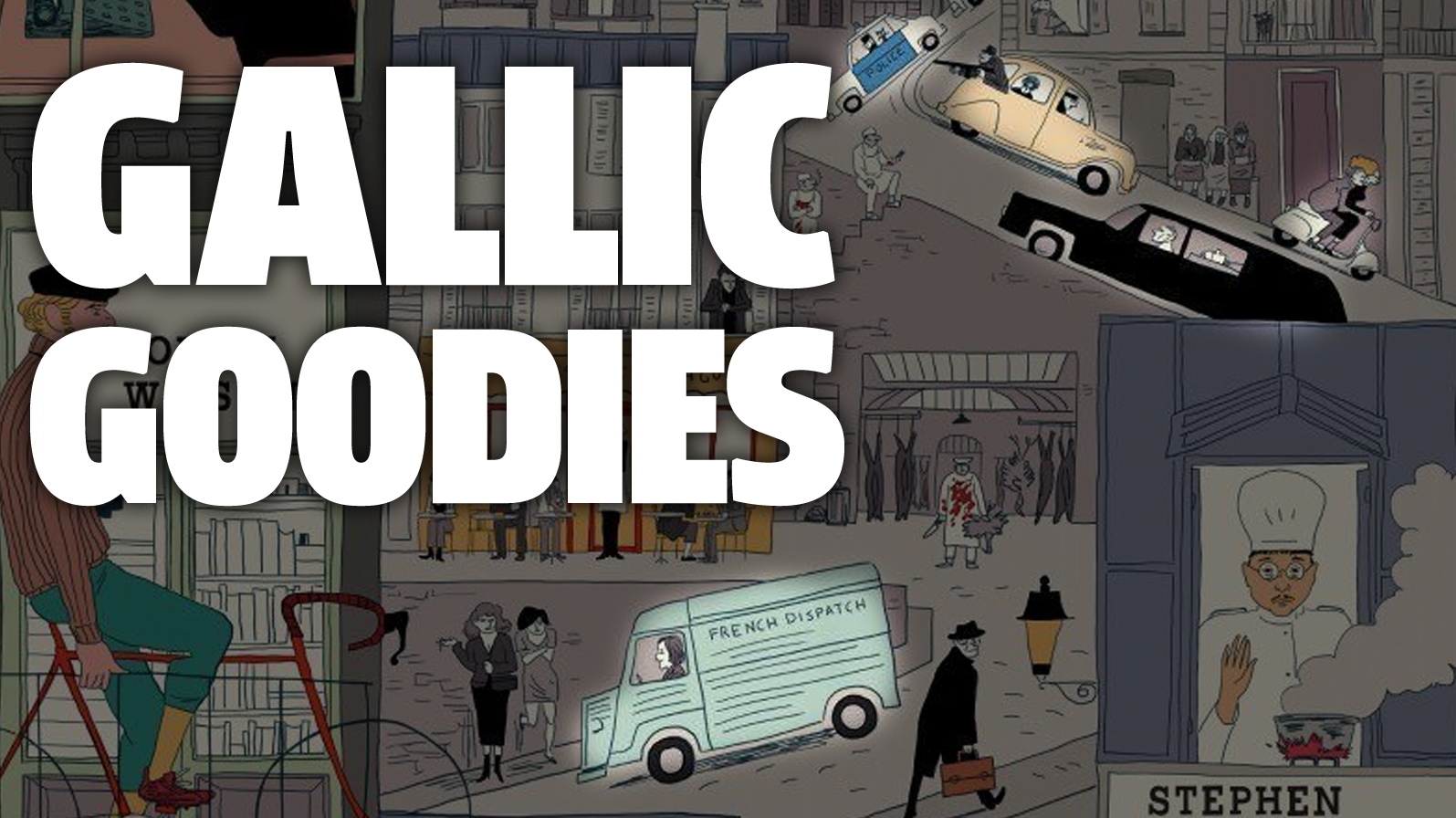 There’s a new Wes Anderson movie coming out, and it looks to be, at least visually, made from pure, uncut weapons-grade wesandersonium. That’s good, as I adore the visuals of his movies and think everyone who likes to bitch about him is just looking for a reason to use the word “twee” in a review. The man does what he does and he does it well, and that includes some excellent car casting. The trailer was just released, so let’s see what kind of good French iron we have here.


You’ll probably want to watch the trailer first, yeah? Luckily, I have a copy right here:

Oh boy. Lots of good stuff here. It’s clear that Anderson really cares about the cars he uses in his films, and not just because of what we can see in the trailer—his quest to find just the right cars actually made the news in France, as Anderson was desperately looking for Renault 4CVs, Dauphines, R8s and R10s, along with Simca 1000s and Peugeot 404s to use as accurate police cars for the film. Man, France sure used a lot of rear-engined cop cars back in the day.

The trailer is very Citroën-heavy, which really isn’t surprising. If I had to pick one make and era of car that felt the most Wes Anderson, I think 60s-era Citroëns would have to be on top of that list. Right from the beginning, we’ve got a Citroëntastic trifecta going on here; from left to right, we have an Ami Break (you know, what they call wagons), an Type H van, and a 2CV. I think the scooter is a Vespa? 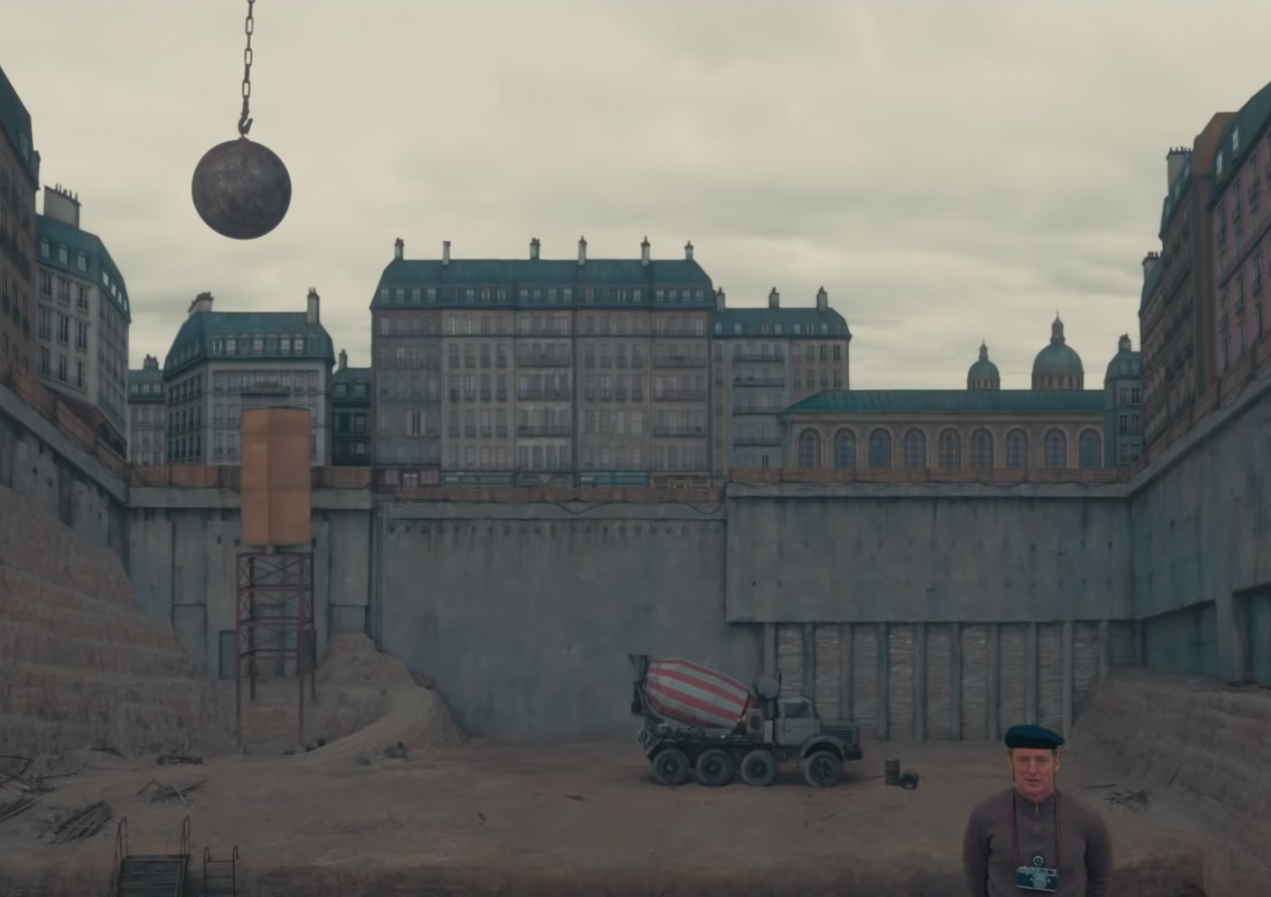 This one is pretty tricky; I think we’re looking at an Autocar DC cement mixer from somewhere in the 1950s, but I’m not certain. There were White trucks that looked a lot like this, too. This is one of the few non-French vehicles that seems to be in the movie, too.

In this chaotic riot scene we can see a hapless Citroën AK 350 Fourgonette—essentially, the van version of the 2CV. There may be more wrecked 2CVs behind it? It’s hard to tell. 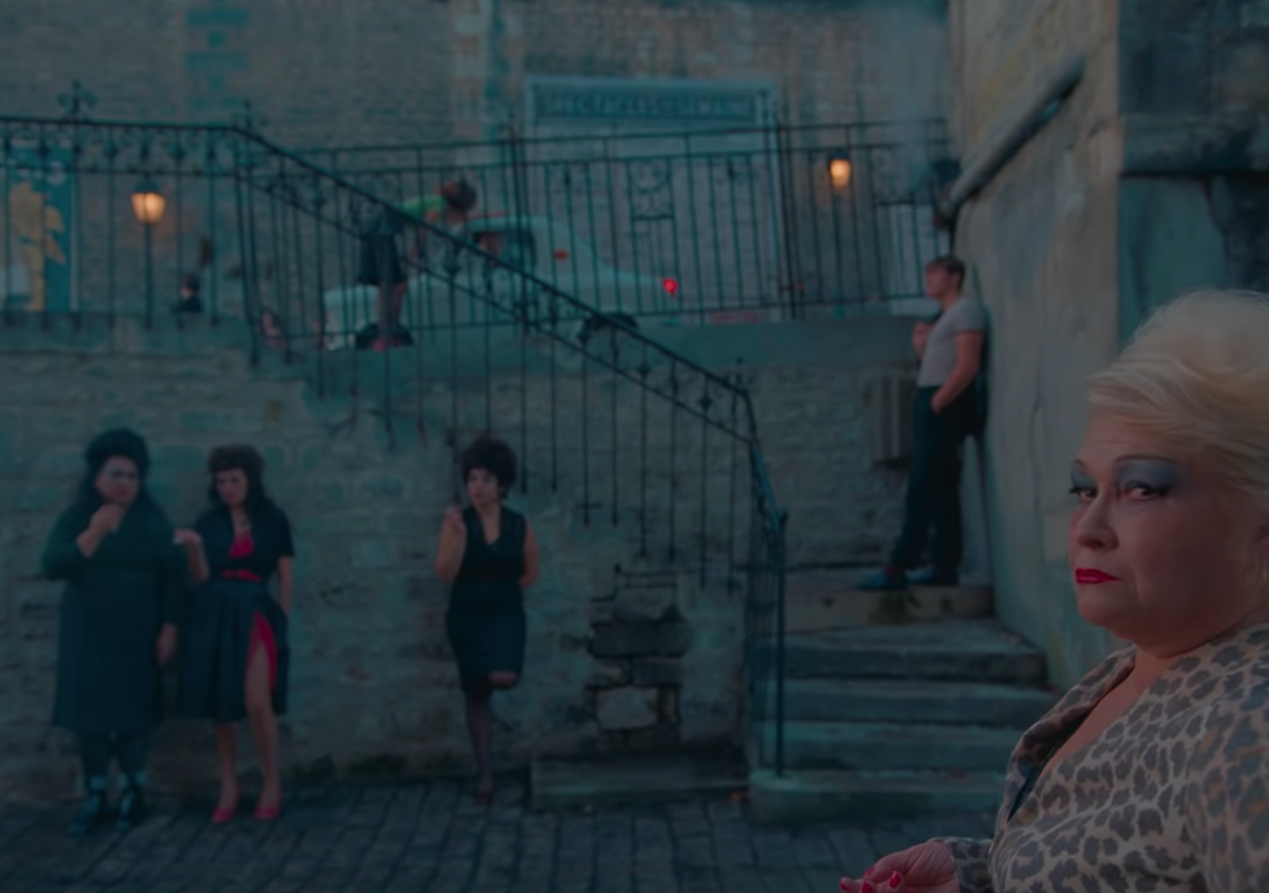 Here’s an interesting one: that stylish little charmer up there is a Vespa 400. Vespa/Piaggio was an Italian company, but these little Vespa cars were actually produced in France by the ACMA company. These were actually pretty sophisticated little microcars, with an air-cooled inline twin engine unique to them, unibody construction, and independent suspension all around. 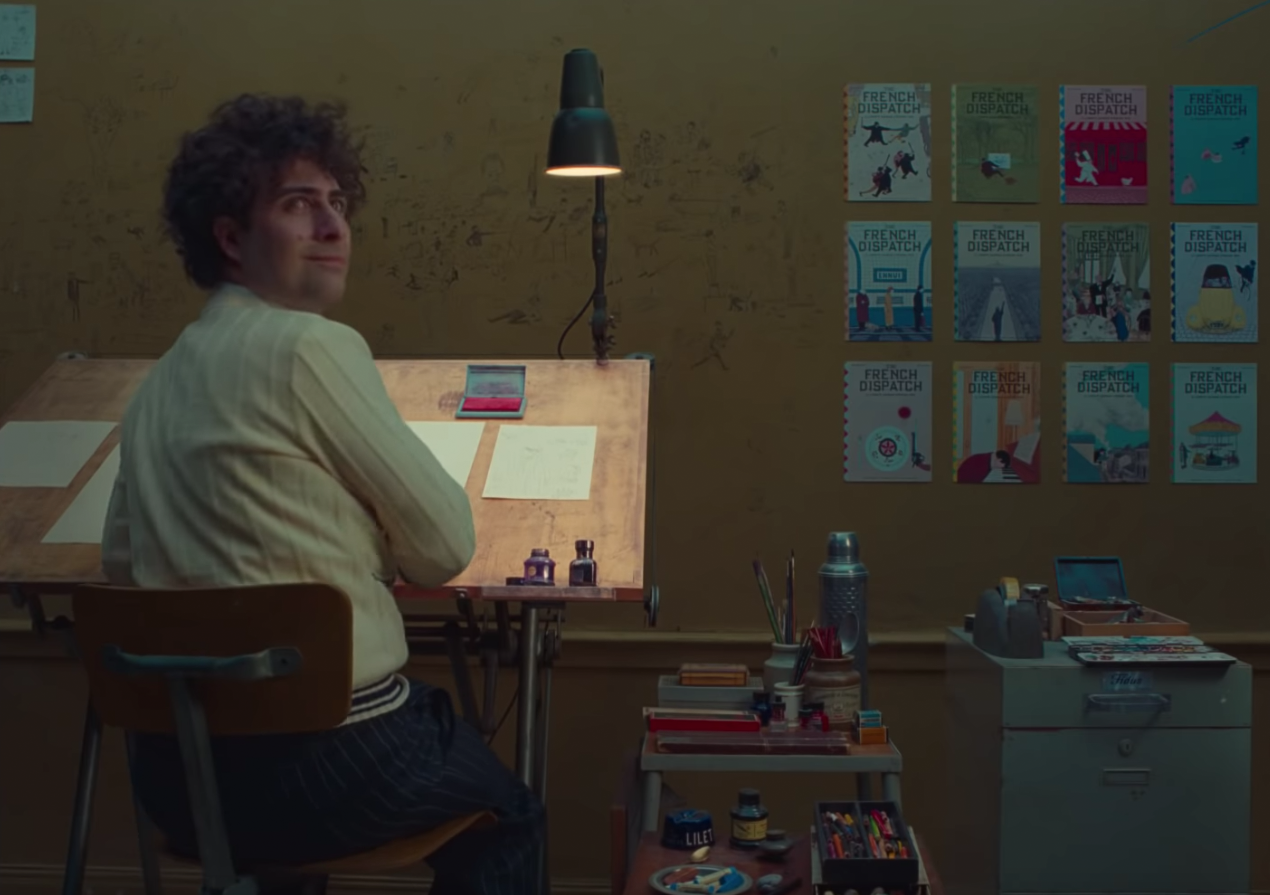 This is just a picture of a car, but I my as well point it out; a somewhat odd-looking yellow 2CV is on the wall in the grid of covers there, at Cartesian coordinates 4,2, where 0,0 is top left. 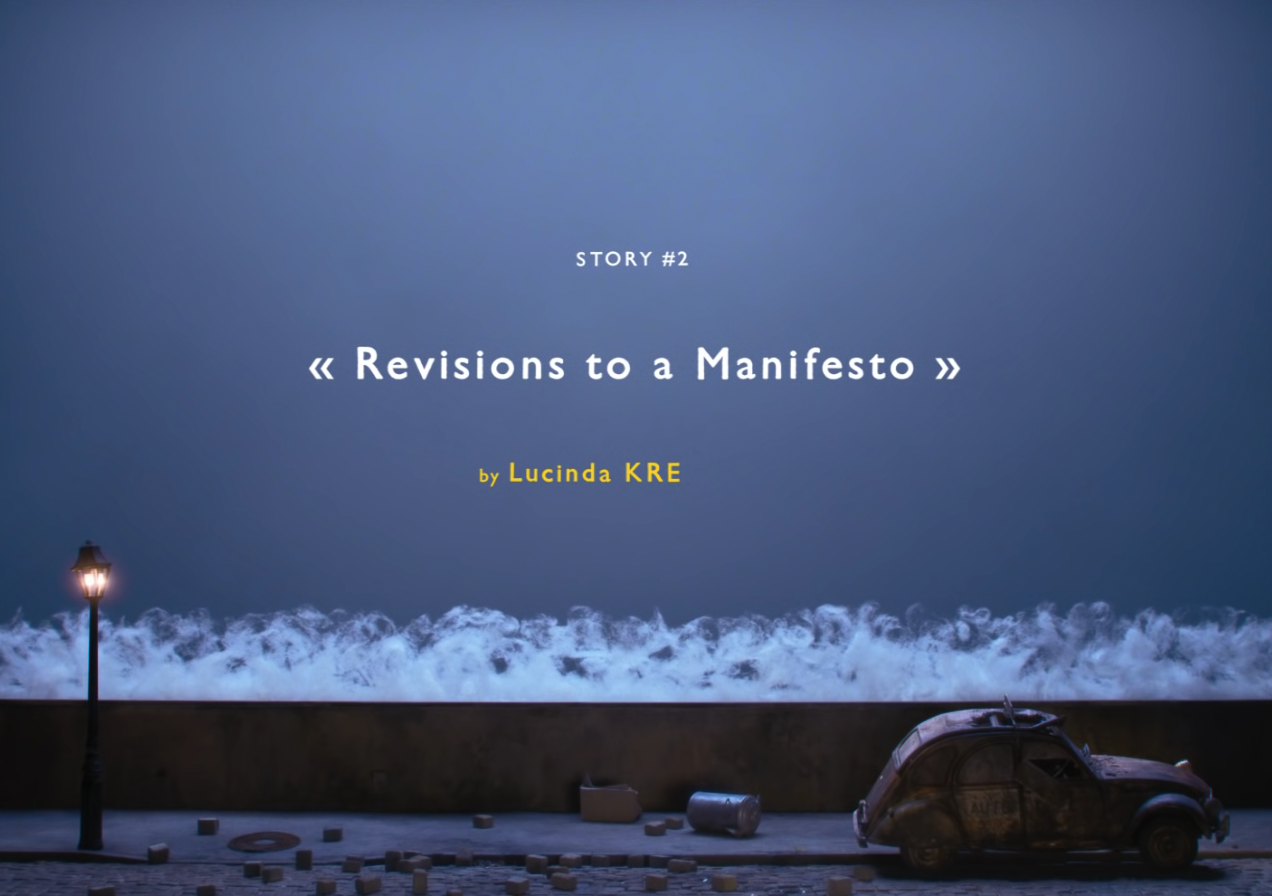 Here’s another 2CV, looking like it’s seen much better days.

I’m not really a moped expert, but that appears to be a 1960s-era Motobécane Mobylette AV89—the chrome fuel tank trim is the giveaway there. I think it’s the Type 2 because it’s got a rectangular headlamp. That light actually looks like it’s from a later 50V model, but, again, I’m not an expert here. 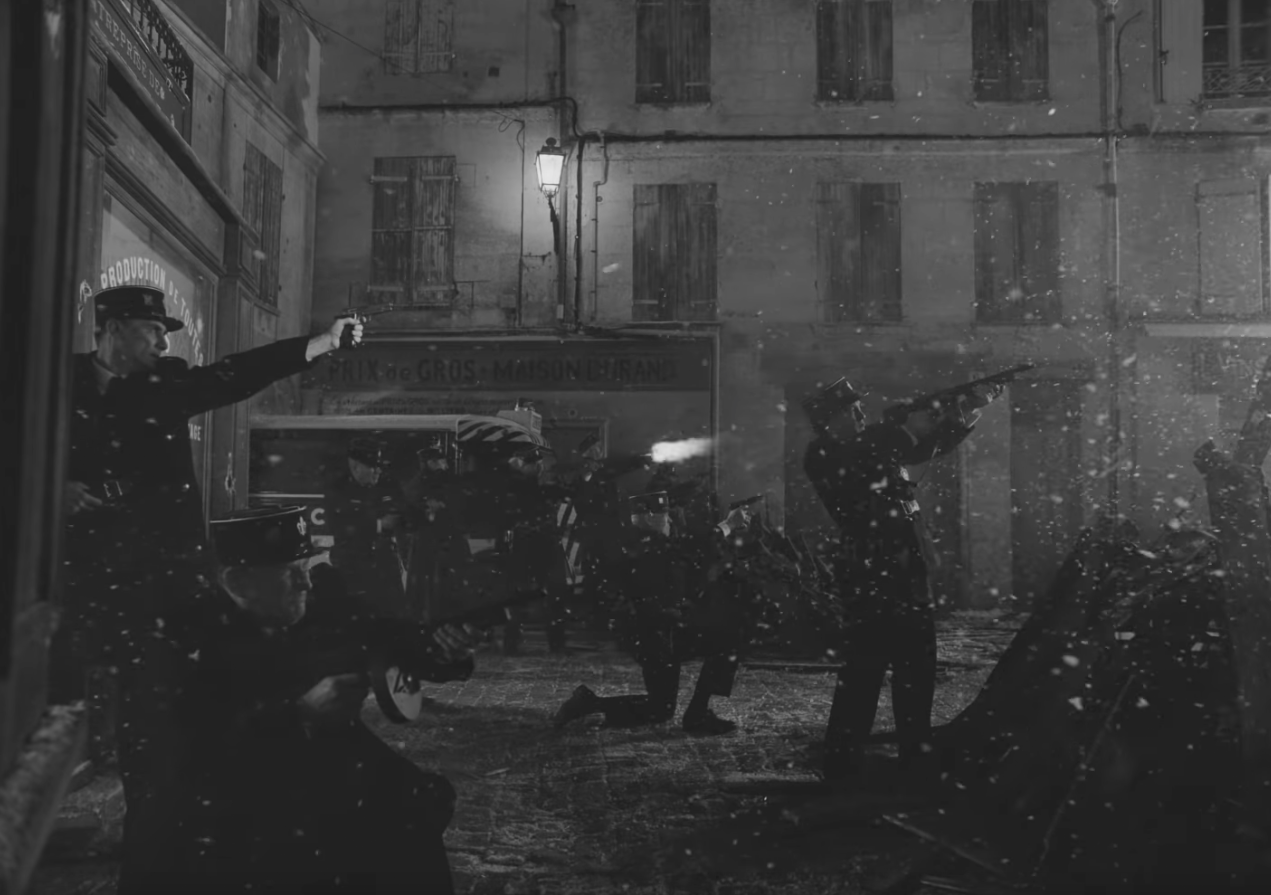 Here’s another HY van, done up in police livery. If you look around on the web, you can find many more pictures of these, as the shooting of the movie in Angoulême, France was one of the biggest Hollywood productions ever filmed there, so, of course, locals took pictures. 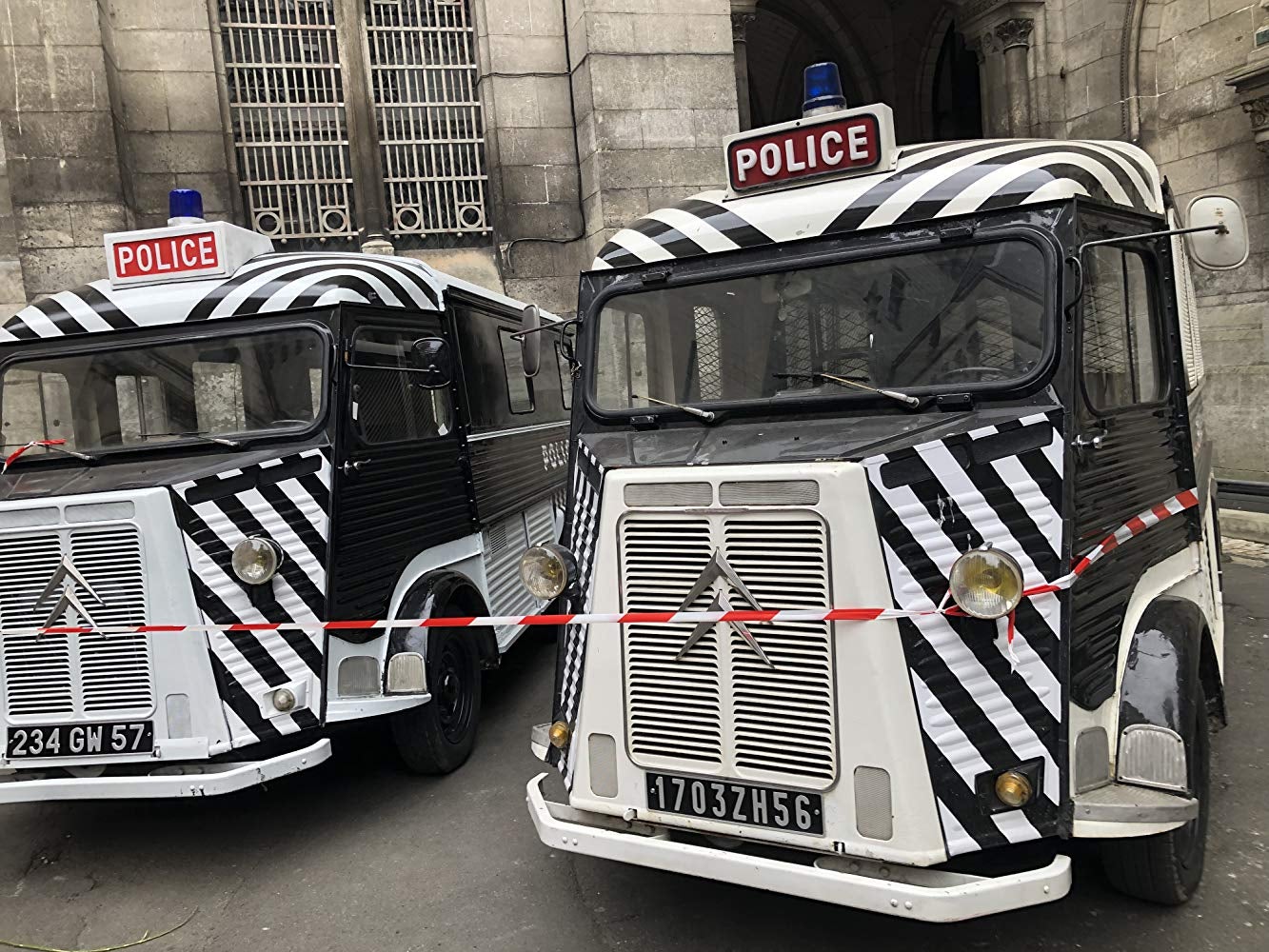 I’m curious to see if all the necessary Renaults and Simcas and Peugeots were sourced; the movie seems well-stocked with Citroëns, at least.

If nothing else, this already looks like it will be a great love letter to mid-century French cars, which, if you ask me, is reason enough for any movie.