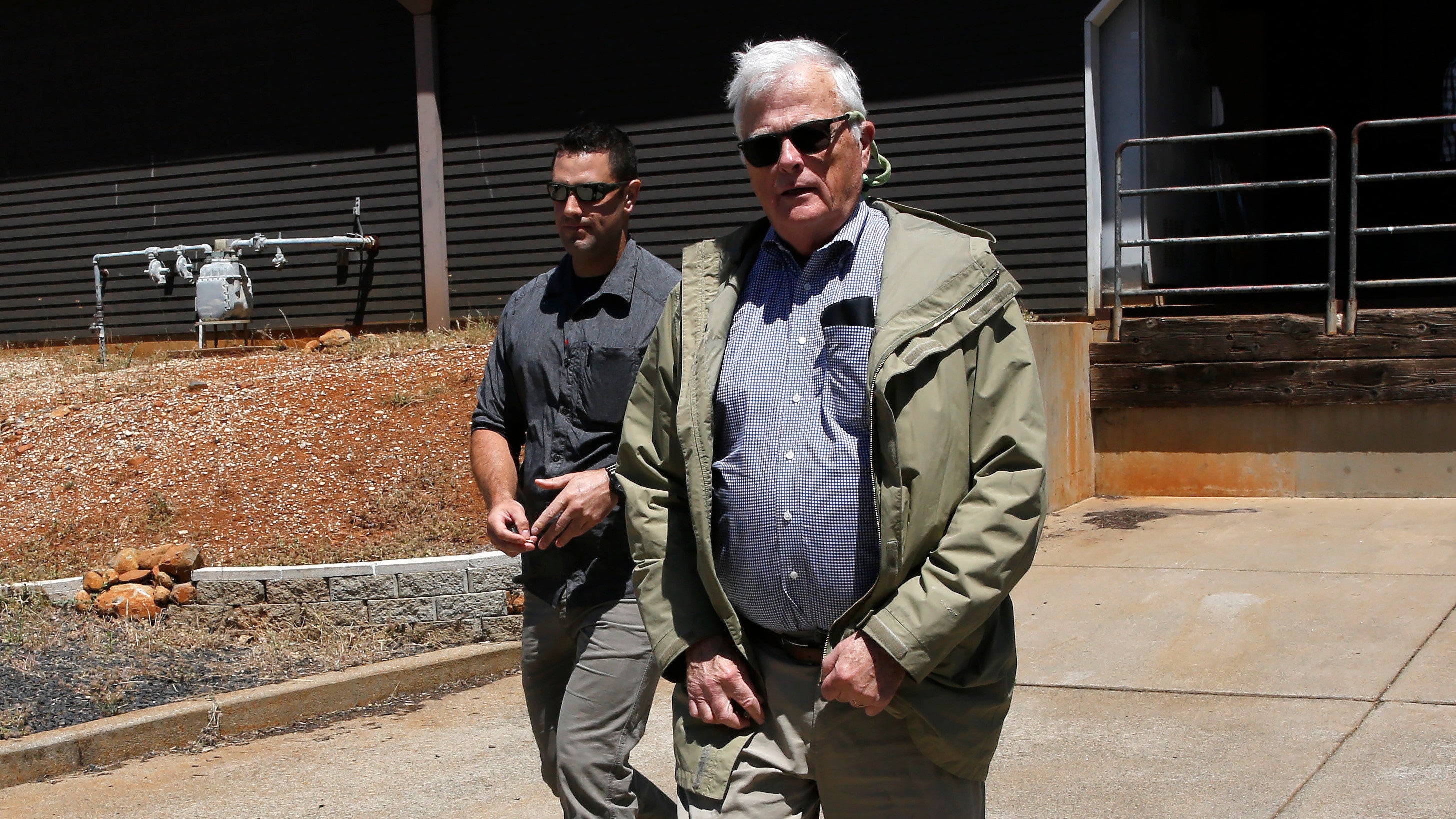 I hereby stan for Honorable United States District Judge William Alsup, the California sharpshooter who gives tech companies a piece of his mind, and us some delightful reading in the court documents. This week, for example, when denying Apple’s motion to dismiss a consumer fraud complaint, he devoted two full paragraphs clarifying his position that Apple’s position is dumb (read here). Now he has a few overdue words for DoorDash.

Alsup’s currently presiding over a case brought by 5,879 DoorDash workers who allege that they’ve been misclassified as independent contractors. Since DoorDash made many of them sign arbitration clauses which would prevent them from going to court, they took up the problem with the American Arbitration Association, which requires employers to pay $US1,900 ($2,832) per individual filing. Upon realising that it had written a check its arse couldn’t cash, DoorDash refused to pay the $US12 ($18) million in filing fees, leaving individual workers $US300 ($447) out of pocket each for their own filings. So, the workers filed a petition with the Superior Court of California to compel arbitration. They landed on the right judge.

Yesterday, Alsup ordered DoorDash to immediately commence arbitration with 5,010 of the petitioners, along with a masterful eight-page burn. In his retelling, DoorDash tried to stay the proceedings while it waited out the decision of a separate and similar class-action case. It did not escape Alsup that DoorDash had originally sought to dismiss that case specifically on the grounds that the workers were beholden to its arbitration agreement.

The balls on DoorDash, Alsup writes:

â€œFor decades, the employer-side bar and their employer clients have forced arbitration clauses upon workers, thus taking away their right to go to court, and forced class-action waivers upon them too, thus taking away their ability to join collectively to vindicate common rights. The employer-side bar has succeeded in the United States Supreme Court to sustain such provisions. The irony, in this case, is that the workers wish to enforce the very provisions forced on them by seeking, even if by the thousands, individual arbitrations, the remnant of procedural rights left to them. The employer here, DoorDash, faced with having to actually honour its side of the bargain, now blanches at the cost of the filing fees it agreed to pay in the arbitration clause. No doubt, DoorDash never expected that so many would actually seek arbitration. Instead, in irony upon irony, DoorDash now wishes to resort to a class-wide lawsuit, the very device it denied to the workers, to avoid its duty to arbitrate. This hypocrisy will not be blessed, at least by this order.â€

Not by Judge Alsup.

He codes too, sometimes.