This week Apple released the first public developer betas for iOS 13.4, iPadOS 13.4 and tvOS 13.4. With them come some long-awaited features. Here's what's new.

Some of the notable new features include iCloud sharing (which means you can finally share iCloud Drive files with other people), a new Mail toolbar which makes it easier to not accidentally emails and a new shortcut for Shazam if you often find yourself wanting to know what that banger on the office playlist is.

And for CarPlay fans, you'll now be able to control compatible cars from your iPhone or Apple Watch, which is pretty cool.

Here's all the new features we know about so far:

The only tvOS feature we know about so far is universal purchases across iOS, iPad OS, MacOS and tvOS. This means purchases can now be sold and discounted as bundle and allows for cross platform availability.

Who can get the latest iOS 13.4 updates?

Anyone who has the previous iOS 13 or iPad 13 operating systems can get the latest patches. This means anyone with an iPhone 6S or later, as well as select iPad and iPod Touch devices. Here's the full list.

You can do this through an over the air update by going to Settings > General > Software Update. 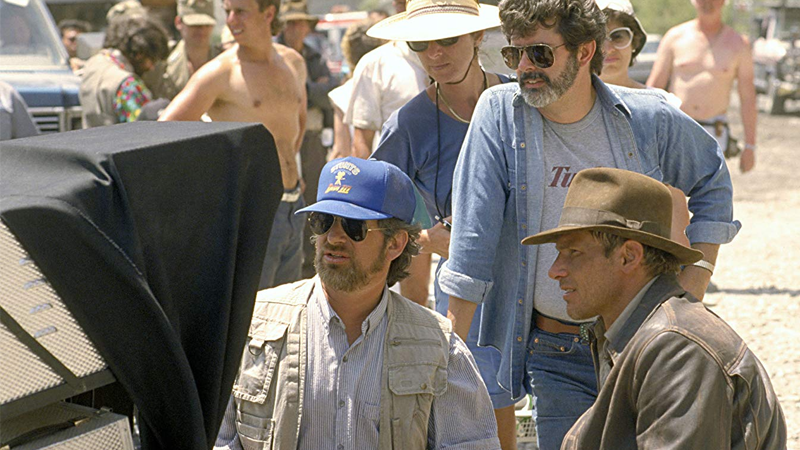