Here’s The First Boring Arse Formula One Livery Of 2020 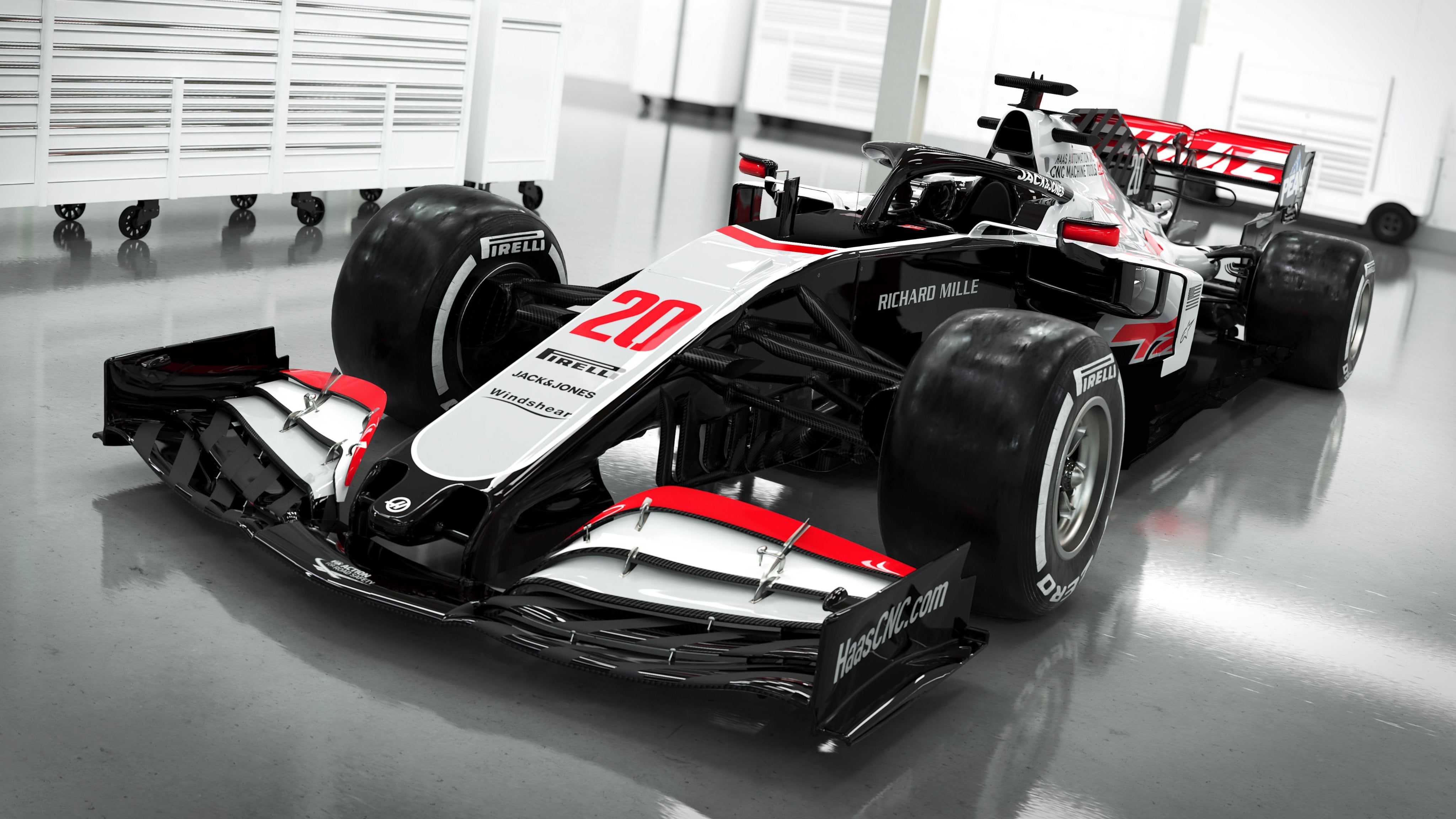 The Haas F1 Team recently unveiled the car it will contend the 2020 Formula One season with. Freed from the ridiculousness of its Rich Energy partnership, the team was able to ditch its boring black and gold livery—which Elizabeth gave a D+ rating last year. Able to forge their own path, starting from scratch, the sky was the limit when it came to designing the team’s new livery. They had an opportunity to seize the carp and make their car look totally fresh and new. 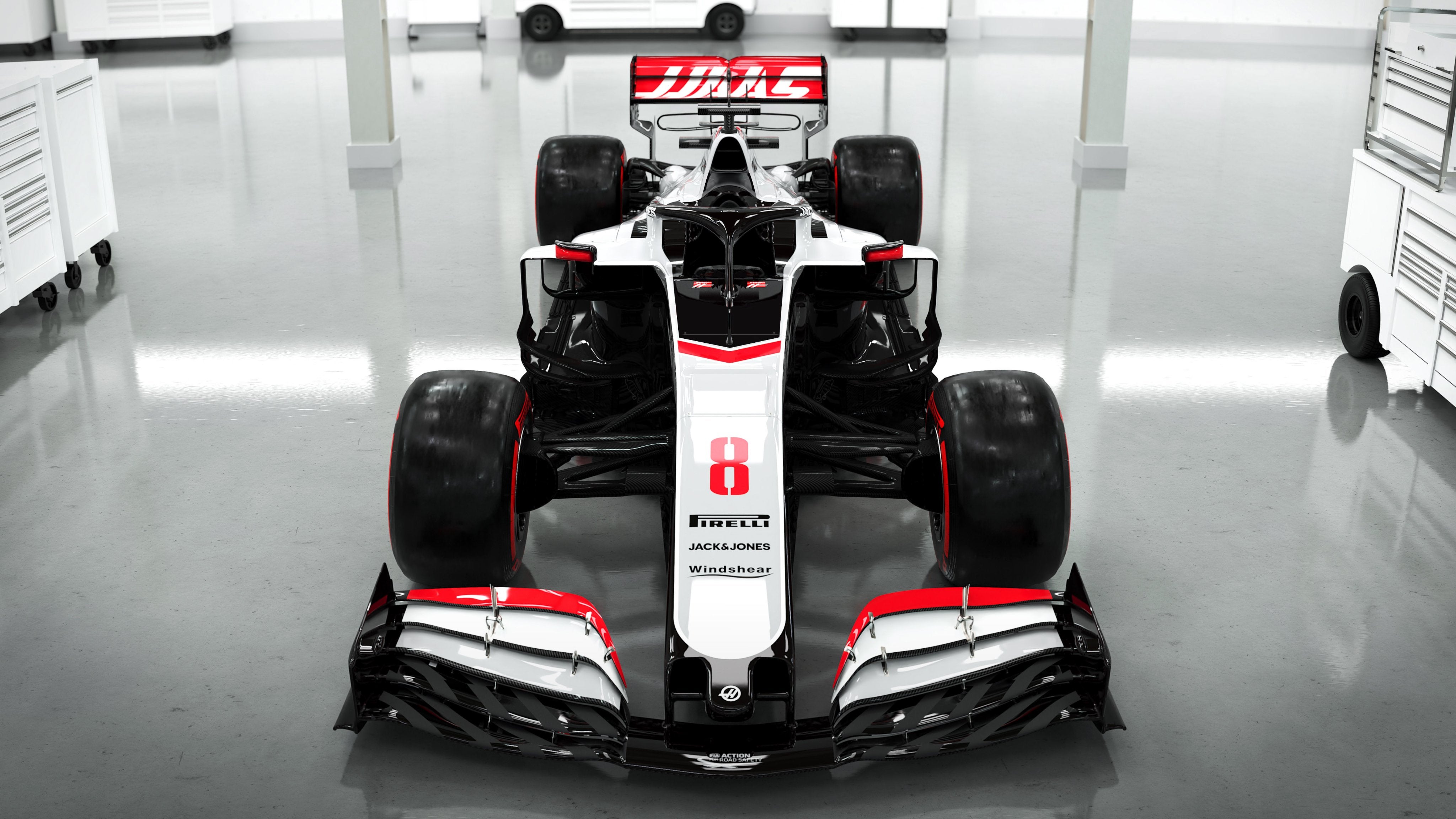 And what did they do? They went as boring as they absolutely could, painting the damn thing black, red, and white. I have no other reaction than to throw up my hands in disgust. When you have every colour available to you on the face of the planet, why why why go with the most boring choices possible? Ya basic.

Sometimes you wake up in the morning and really put your whole heart into your work, and sometimes you just phone it in. Did the livery guy wake up the day it was due having not planned ahead at all and just threw a winger at the higher ups day of the presentation? 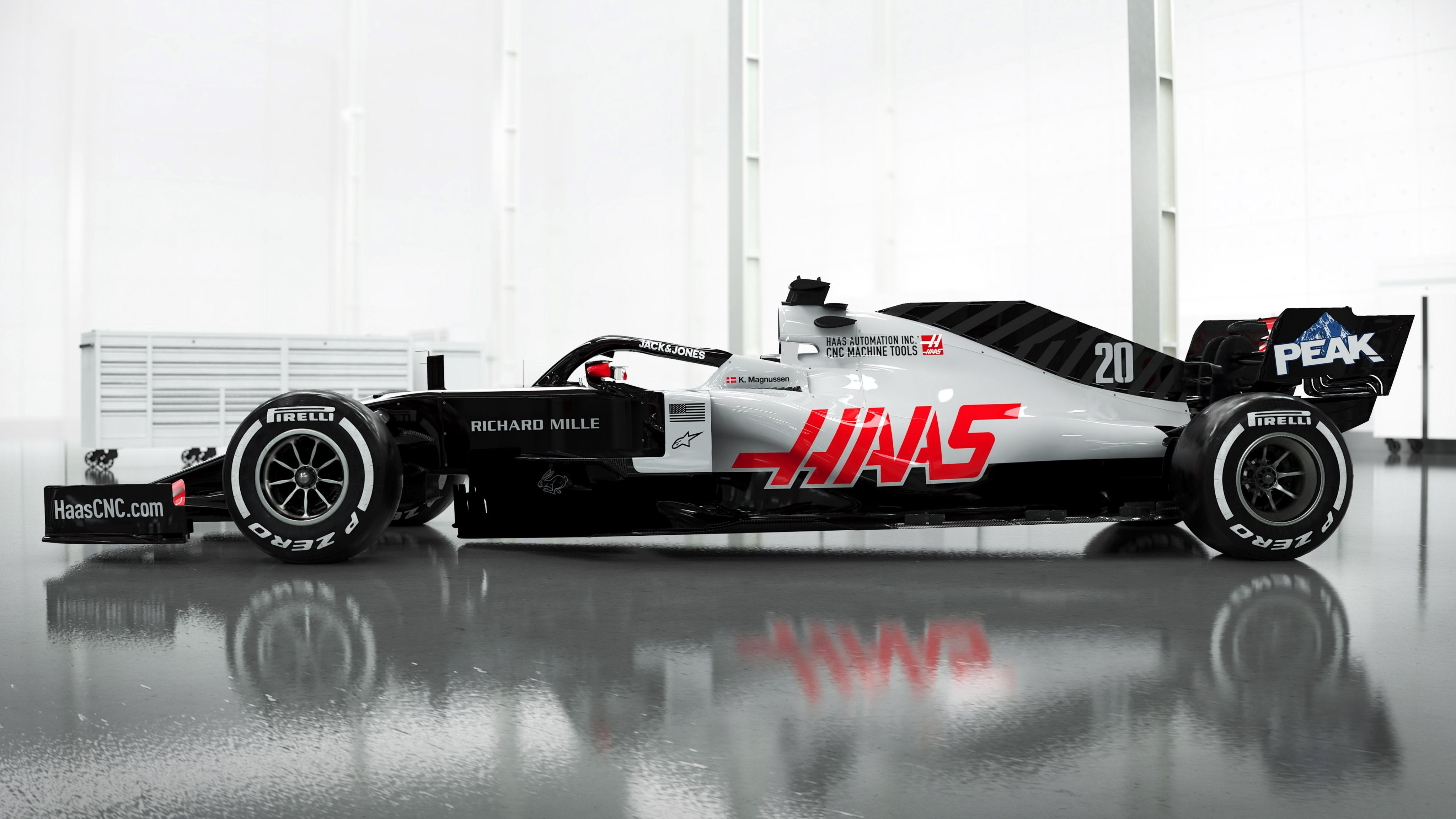 As boring as the livery is, the rest of the car looks alright. As you probably know, Haas had a horrible season in 2019, netting only 28 points and suffering nine race retirements. The team says it has learned from its mistakes and put them into making this 2020 car better. The car was allegedly derailed by an upgrade at the Spanish Grand Prix which did not produce the results the team was hoping for. Shortly after that the team put all of its efforts into the 2020 chassis development. It’ll be interesting to see if that paid off. 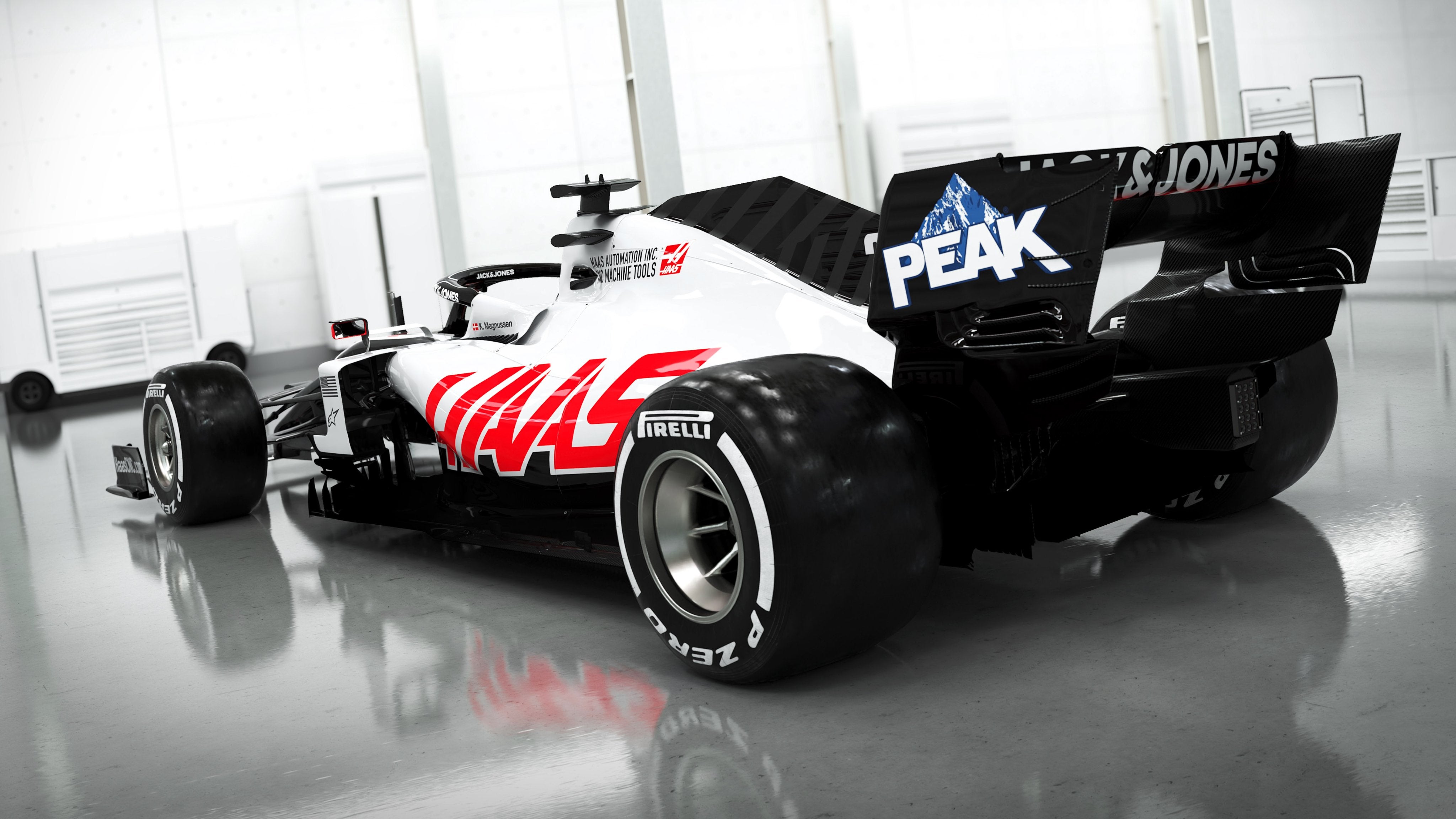 “It’s always exciting to see the development of a new Formula One car and undoubtedly the VF-20 has to deliver where our previous car didn’t,” said team boss Guenther Steiner. “With the regulations remaining stable into this season, it’s allowed us to improve our understanding of the car and to scrutinize ourselves more in order to find solutions and applications to channel into the design of the VF-20.

“Last year was definitely a set-back, one I would never have asked for, but you learn from such situations – we all have. Everybody at the team was forced to look at themselves and understand what they can do better. I’m looking forward to seeing the VF-20 make its track debut. As always in testing, you want many things, but lots of mileage, reliability and speed would be welcomed as we ready ourselves for the first race in Australia.”

The team will again use the same driver pairing of Kevin Magnussen and Romain Grossjean.