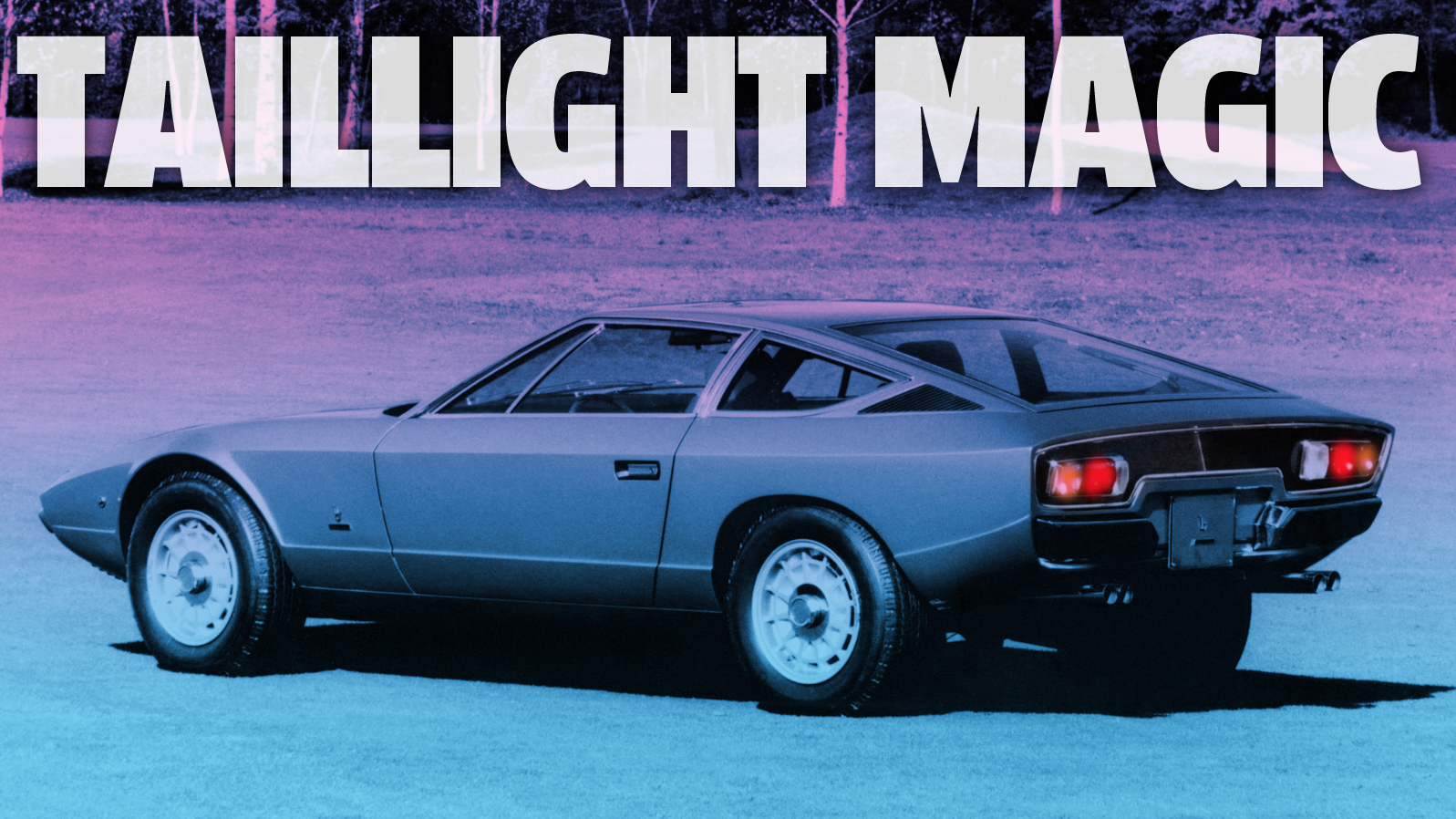 Oh, good, you’re here. Look, I realise that I suppose I’ve had a solid four decades to make sure you were aware of this, but for whatever reason the full impact and importance of the Maserati Khamsin’s taillight setup has only just recently dawned upon me. Yes, it’s an amazing car for so many reasons, but I want to focus on one aspect that makes it absolutely unique in the automotive world, and it’s taillight-related. Best strap in.

Here’s the thing about the Maserati Khamsin’s taillights: it’s not the taillights themselves, which are fine, somewhat reminiscent of early Datsun 280Z lights. It’s how the lights are mounted that makes the Khamsin so special because, as far as I can tell, it’s the only car ever built in any quantity that has taillights floating in a pane of glass.

Here, you can see them very well here in this picture taken from an Australian auction house: 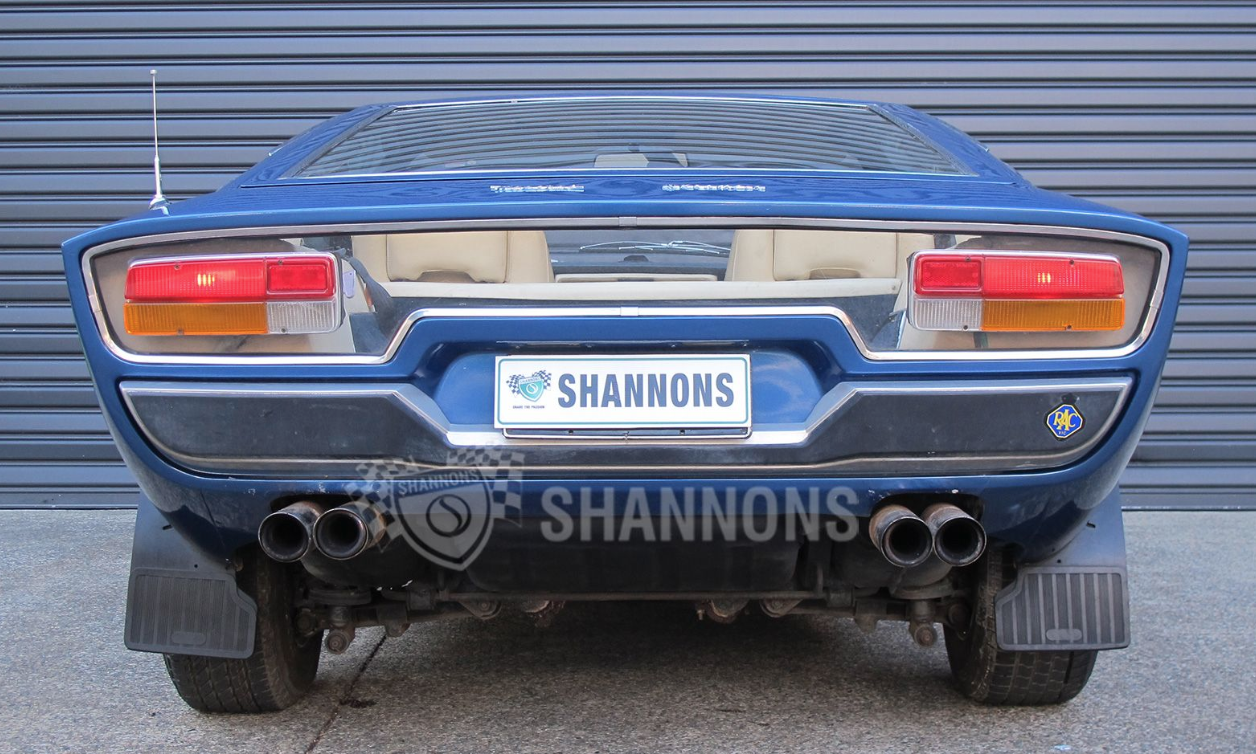 Holy pickles that’s cool, right? It’s such a great effect—it makes the rear feel so open and airy, likely helps a lot with rear visibility, too, and those taillights are just hovering there, magically floating, just waiting for an opportunity to tell you about intentions to stop or turn or reverse.

They even did a remarkably good job of hiding the wires!

I suppose one drawback is that you really needed to have nice luggage to pull this off, as everything in your trunk is very, very visible, so if you’re used to hauling around sex toys in clear plastic garbage bags, this may not be the car for you. 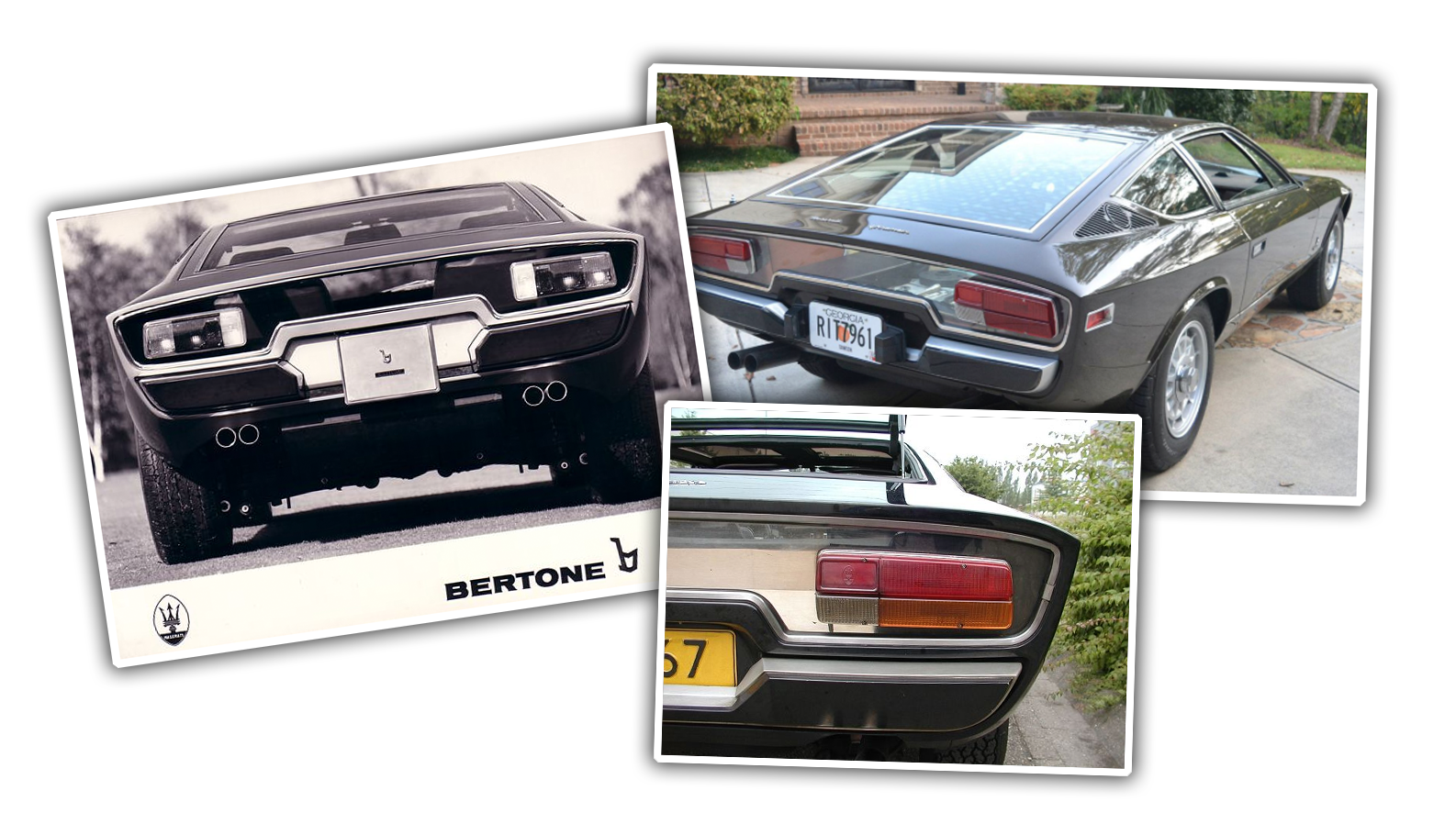 The original Bertone design had different taillights (along with a different bumper setup) but all the key elements are there. It’s such a subtle but inspired touch on Bertone’s part, and I think really makes all the difference in the car. It adds some showmanship and drama to the design, traits that I think are required for any supercar or supercar-adjacent car.

The Khamsin is also one of those rare cases where I can actually demonstrate how much of a difference this styling element makes because there were actually two versions of the rear-end design of the car.

For the same perverse reasons that kept the cool glass-covered, steerable-headlight front end of the Citroën SM out of America, United States law dictated that the Khamsins that came to the Land of Freedom and Complementary Drink Refills had a different rear end design: 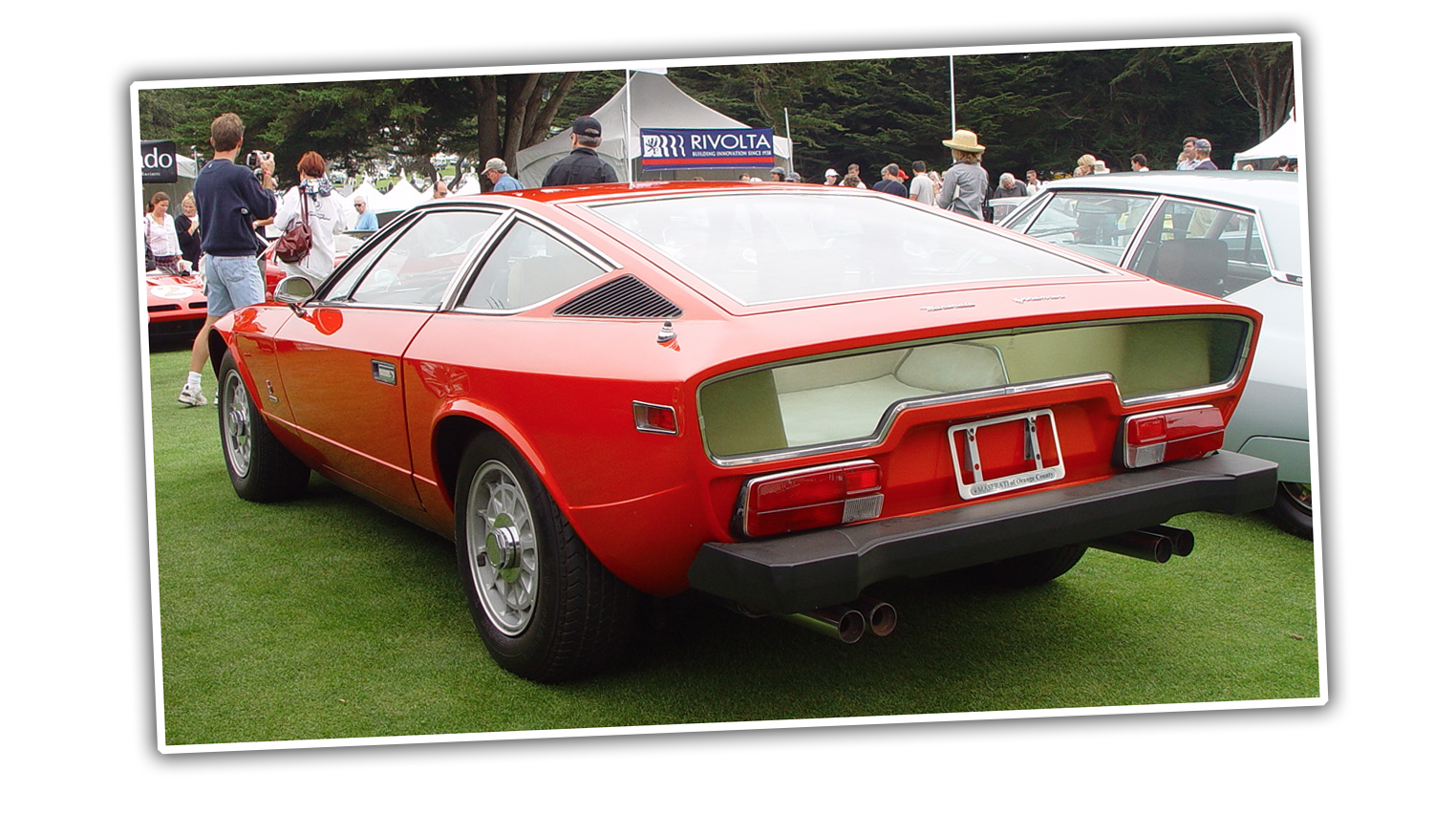 Oof. That’s just not the same. The taillights moved below the glass panel just feel cramped and awkward, and it changes the whole look of the rear from something elegant and magical into something that maybe doesn’t get to use the sharp scissors just yet.

I’m not sure if there’s any sort of cottage industry dedicated to changing the U.S.-spec Khamsin taillights into their vastly superior rest-of-the-world versions, but if there isn’t, there should be, and it should be funded by the UNESCO World Hertiage Foundation or something.

Automakers, with modern tech, we can probably do this sort of thing even better today! Why is no one making glass-inset taillights? Get on that, people! Jeez.