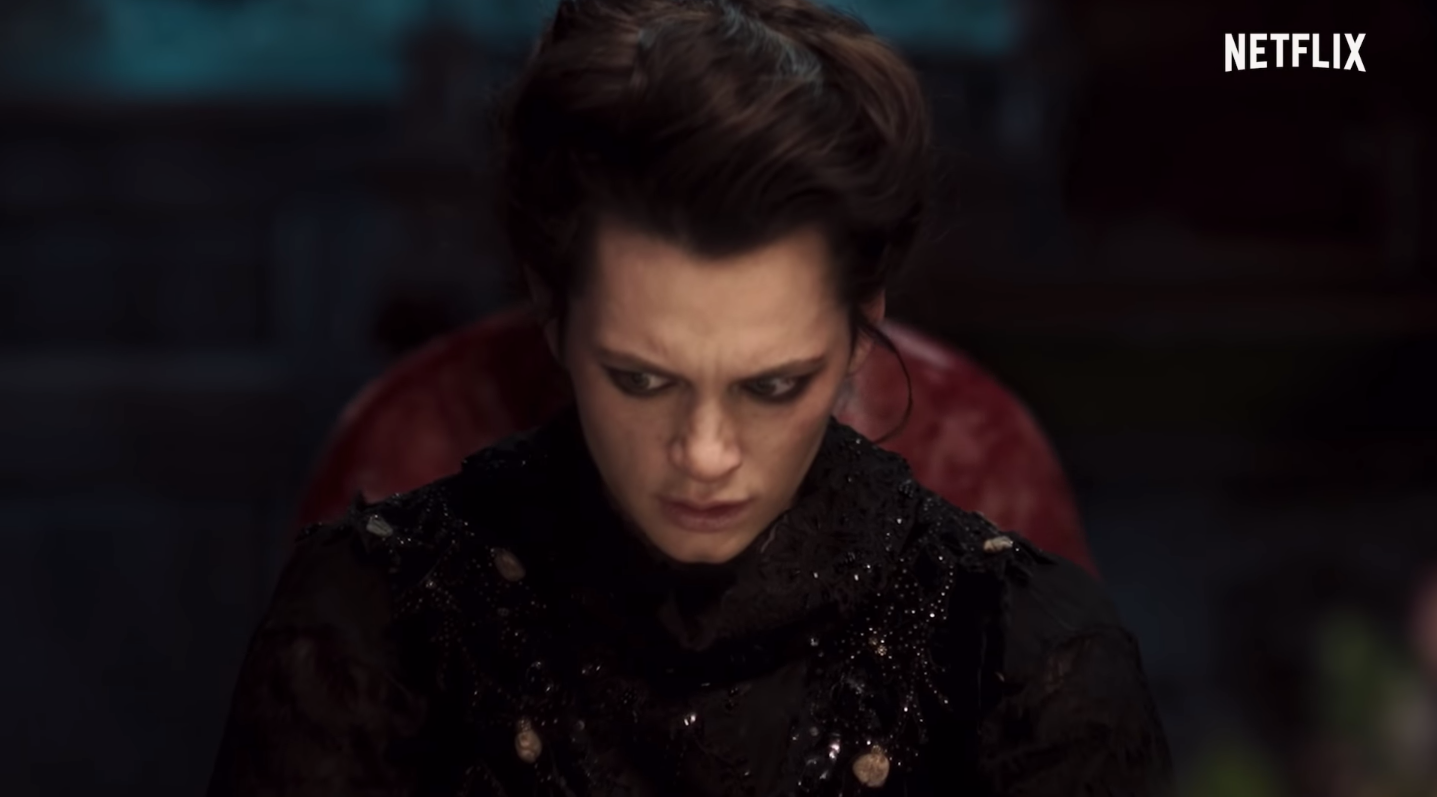 In Netflix’s upcoming series Freud, Sigmund Freud isn’t yet the nascent radical theories about the inner workings of the human mind. Freud‘s first trailer introduces us to the young Sigmund (Robert Finster) just as he’s begun a pursuit for a different kind of knowledge.

Somewhere in Vienna, there’s a serial killer on the loose, and Freud’s half of the only team quipped to stop the monster. Though the real Freud would only entertain the idea of the occult being worthy of serious study much later in his career, Freud‘s take on the man partners with psychic medium Fleur Salomé (Ella Rumpf) in his investigation as it draws him deeper into the shadowy elements of 19th century Vienna society.

It’s difficult to tell from Freud‘s trailer just how much the series is actually going to skew supernatural, as opposed to explaining its fantastical elements as being reflective of certain characters’ strained psyches. From the looks of things, though, the show’s going to live up to its namesake in terms of really laying it on thick with the aggressive sexual overtones.