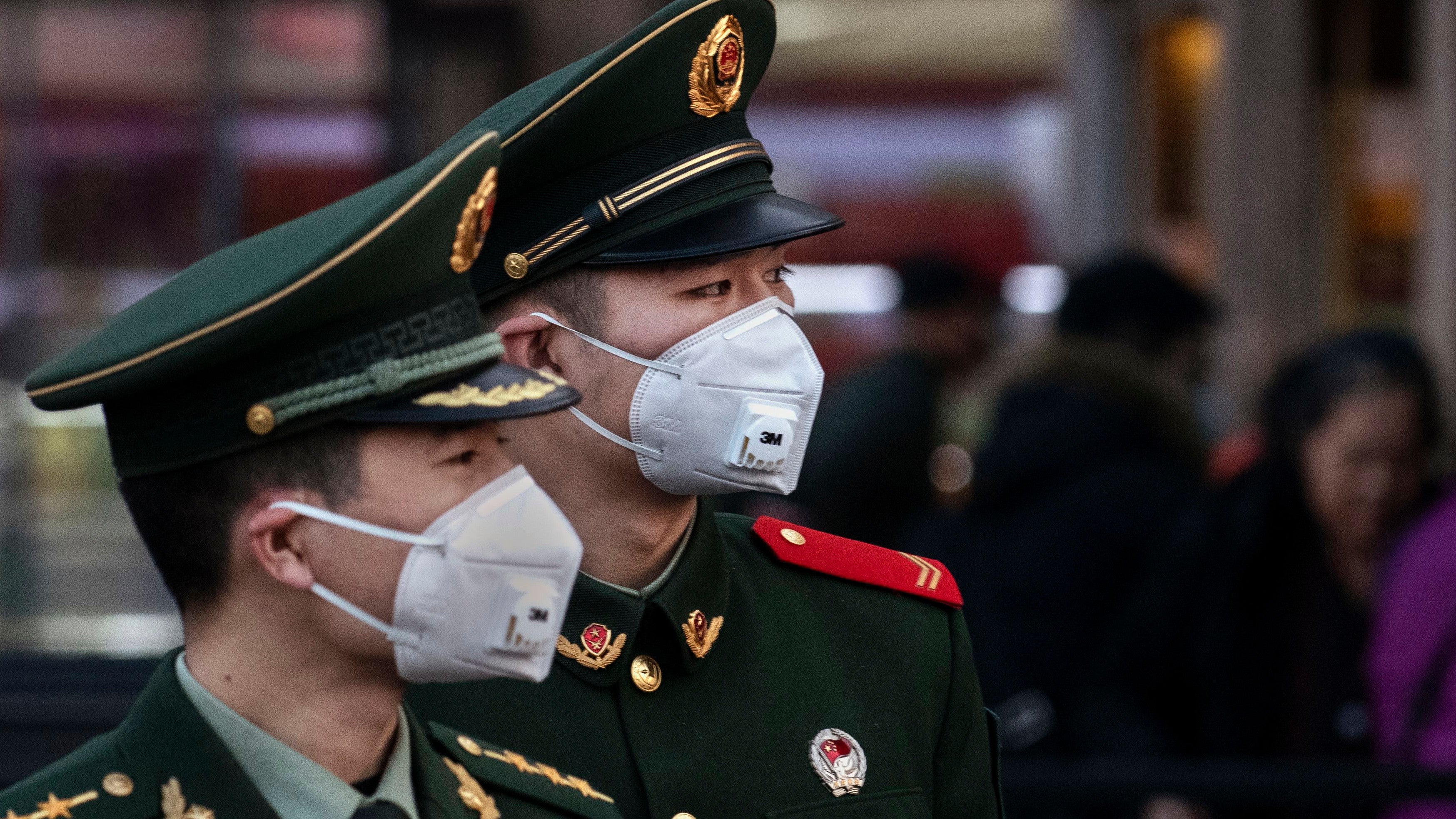 Chinese authorities have reportedly imposed mandatory temperature checks for all residents in Wuhan, the Hubei province city at the centre of the ongoing coronavirus outbreak, and plan to move all infected into quarantine facilities as the death toll continued to rise to 563 and the number of confirmed cases rose to just over 28,000 on Thursday.

It’s not clear how the order in Wuhan, a city of around 11 million people, can be enforced, or whether the quarantine Chinese authorities have now expanded to encompass the nearly 60 million residents of Hubei province will work effectively. According to the New York Times, vice premier Sun Chunlan—who the Chinese government has put in charge of their coronavirus control efforts—instructed officials to visit the homes of “every resident,” as well as conduct interviews with anyone in close contact with people who have been confirmed infected. Sun said that there must be a “24-hour duty system” and that “During these wartime conditions, there must be no deserters, or they will be nailed to the pillar of historical shame forever,” according to the Times.

The government is also racing to isolate individuals who have been confirmed sick with the virus in quarantine shelters (officially intended for those with milder symptoms), though the Times noted that posts on Chinese social media site Sina Weibo have said those patients face poor conditions like lack of adequate medical personnel, medicine, equipment, and even heat. U.S. citizens leaving Wuhan on the last flights to the U.S. available have been put under 14-day quarantine procedures themselves, according to the Washington Post, some of them on military bases.

It’s currently unknown how deadly the virus, known as 2019-nCoV, actually is, and many other factors such as how easily it spreads remain unclear. A World Health Organisation report issued on Thursday indicated that of 28,276 cases confirmed internationally, 28,060 of those were in China, and 3,859 of the Chinese cases were confirmed to be severe (a rate of around 13.75 per cent). The 564 deaths reported represents an approximately two per cent mortality rate.

However, it’s all but certain those numbers are an underestimate, and possibly by a wide margin. If a large number of cases went unreported or unrecognised because they were too mild to be noticed, that would mean a lower mortality rate. How infectious the disease really is hasn’t been quantified. The R-naught (aka the average number of other persons an infected individual spreads the disease to) was estimated by the New England Journal of Medicine at 2.2 in a recent study, another Lancaster University paper estimated it as possibly closer to 3.1, while Hong Kong researchers believe the number of infected may be around 75,000. Raymond James analyst Chris Meekins told CNBC it might be as high as 100,000.

Reports have indicated that Li Wenliang, a Wuhan Central Hospital ophthalmologist who warned classmates at his medical school that there appeared to be a SARS-like disease spreading on Dec. 30, 2019, and received warnings from authorities to stop spreading false information in return, has died after contracting the illness. According to Foreign Policy, Chinese state media reported on earlier today that he had died, though those reports were later corrected to say he was “resuscitated” and in “critical condition.” Li was later confirmed dead by his employer. Chinese censors have continued to crack down on online posts about the outbreak, continuing a coverup that reportedly hobbled early efforts to control the outbreak.

“There is no question that the Wuhan government underestimated the disease,” an unnamed senior adviser to the Chinese government told the Financial Times. “The mayor of Wuhan has neither the expertise nor the willingness to follow health experts’ advice. His concern is that an escalation in disease prevention may hurt the local economy and social stability.”

The adviser added that the issue is widespread: “In the current political atmosphere, which values obedience more than competence, local officials have an incentive to avoid taking responsibility.”

Per CNN, the Centres for Disease Control and Prevention have begun shipping coronavirus test kits across the U.S., with 200 bound for domestic labs and another 200 bound for international destinations. Those kits, a reverse transcriptase-polymerase chain reaction test that works on oral or nasal swabs, can each test around 700 to 800 patients for markers of infection. According to CNN, the FDA issued emergency approval for the kits to go into production despite lacking the agency’s official stamp of approval. The Pentagon has readied 11 sites for additional quarantine measures near international airports, CNN reported.