whats in a word 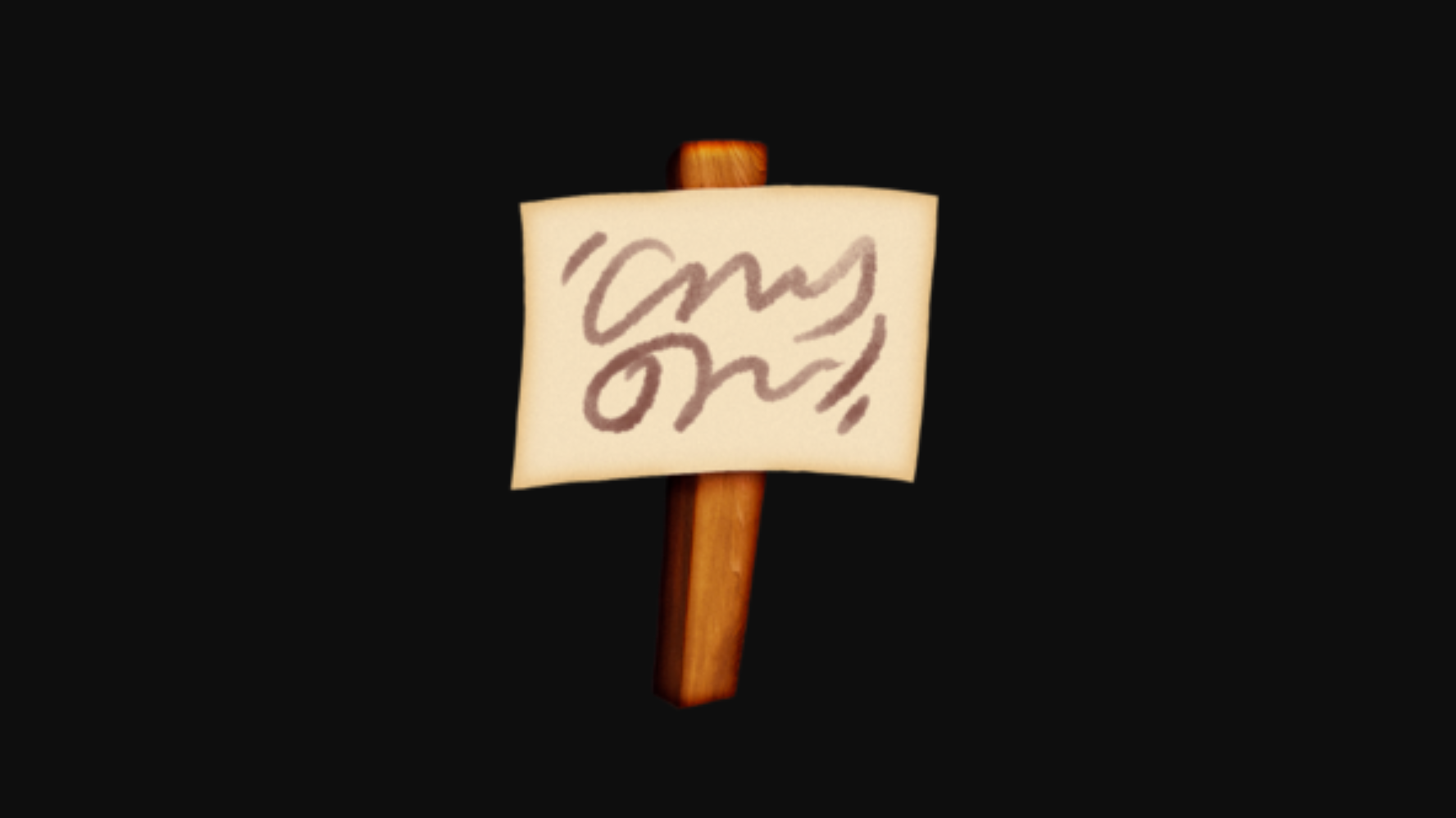 More than 100 new emoji were officially announced on Wednesday, among them more inclusive emoji, a “pinched fingers emoji,” and a dodo bird. But one emoji in particular—the newly introduced placard—confounded Gizmodo staffers, all of whom read radically different wording on the sign.

Every New Emoji Coming To Android 11

Android updates are an exciting time. Not for their usual bug fixes and improvements, of course. Brand new emojis are where the real goods are at, and Android 11 is going hard, with the addition of 62 emojis coming in the latest update.

Bryan Menegus, for example, insisted that the placard read “come over,” while consumer tech reporter Victoria Song interpreted the sign to read “carry on.” Gizmodo’s science editor Rose Pastore—evidently cursed with content brain—suggested that the sign said: “CMS on.”

Senior reviews editor Alex Cranz—who inexplicably insisted for an extended period of time on Slack that this rock emoji was actually a bag of trash—would not weigh in. Hudson Hongo, Gizmodo’s culture editor, and Rhett Jones, our news editor, respectively proposed “curvy owl” and “Mr. Owl.” 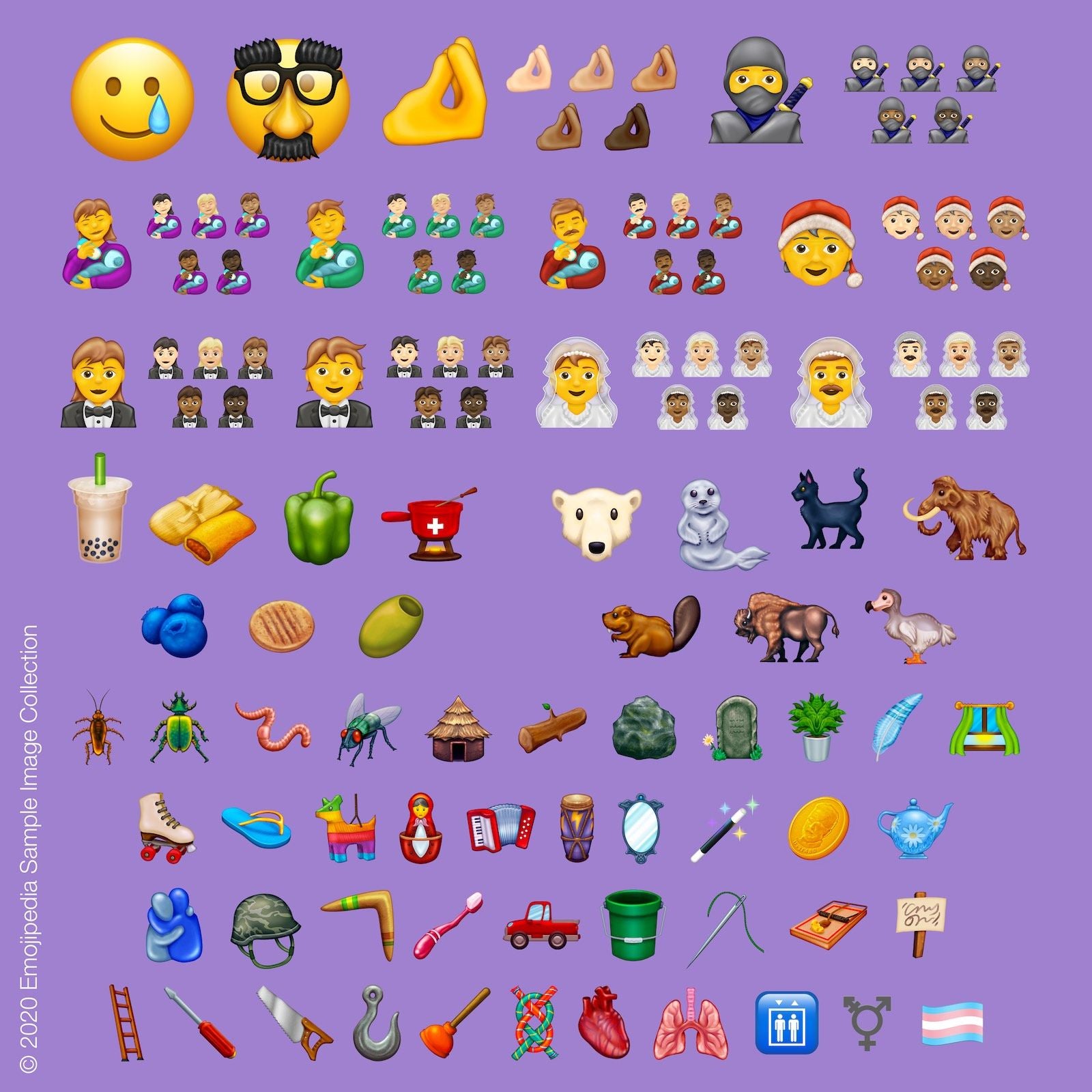 While I adore my colleagues, none of these answers come close to being correct. I must agree with senior reporter Dell Cameron’s correct observation that the sign said nothing, though if I were forced to read some meaning in the sign it might be “cross over.”

Clearly, the placard emoji is a kind of Rorschach test.