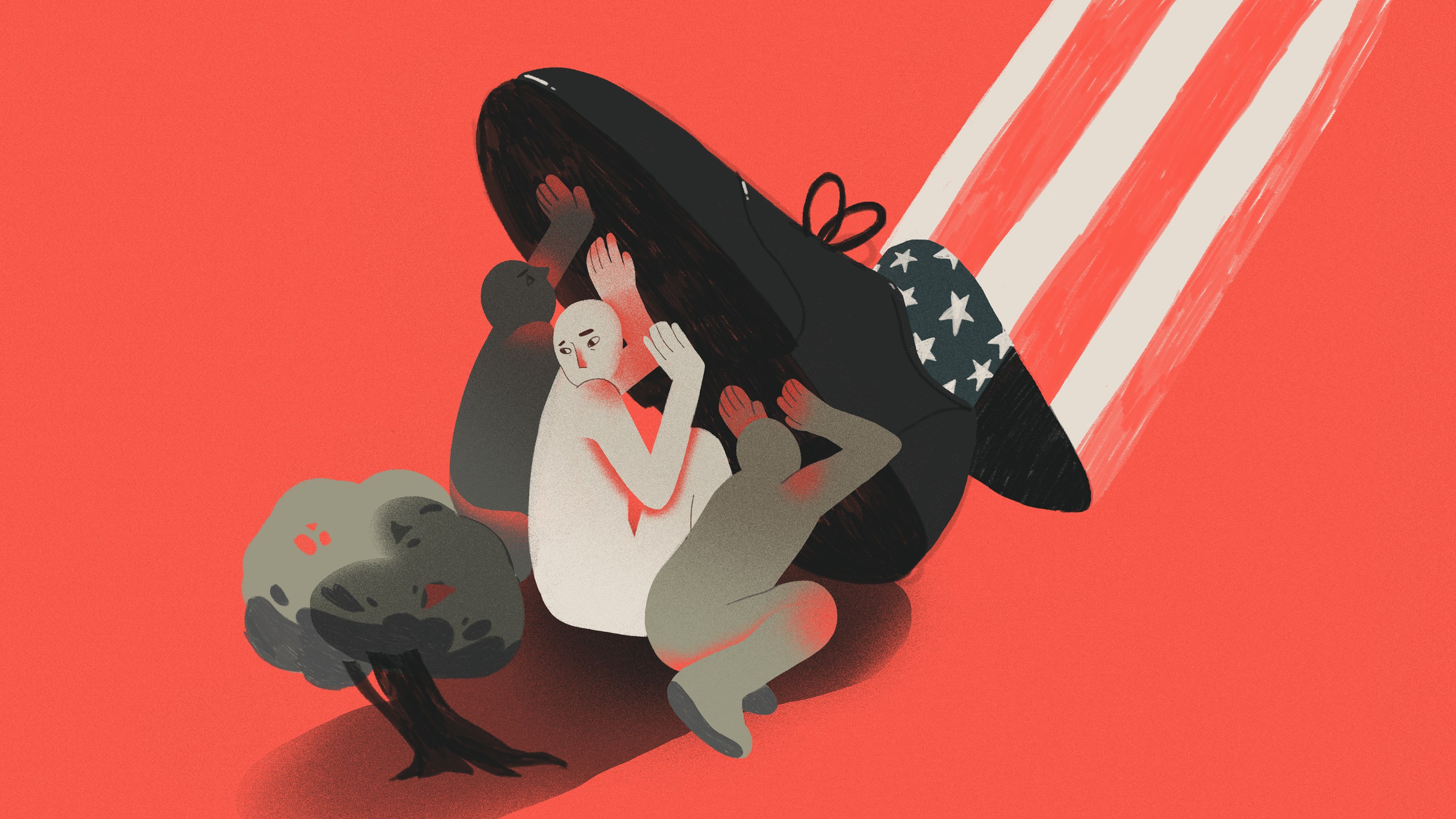 For employees who’ve spent decades working for the Environmental Protection Agency (EPA), the Trump administration is like nothing they’ve ever seen before. That’s exactly why”for the first time ever”the agency’s union employees have authored a Bill of Rights to set the agency back on track to meet its mission.

The American Federation of Government Employees (AFGE) began organising EPA staff in the 1970s. Since then, the roughly 8,000 employees protected under the union have never felt the need to issue a Bill of Rights. After all, the EPA’s mission is simple: protect human health and the environment. It shouldn’t need reminding of that, right?

Well, these days it does. Many employees don’t agree with the direction the agency has taken under Trump as leadership pivots the EPA to rolling back regulations that will make pollution worse. They also don’t support the tactics the administration is using to prevent employees from doing the work they’ve been doing for years.

Since 2018, the administration has issued executive orders and directives that undermine workers’ rights by limiting the amount of time they can spend on union responsibilities and making it easier to fire them despite their union protections. A judge deemed these orders illegal in 2018, yet EPA leadership again tried to alter the workplace culture through directives last year. As EPA workers entered renewed union contract negotiations with management in December, they came ready.

EPA employees launched a campaign called Protect EPA in tandem with their Bill of Rights push. In many ways, it highlights how connected the Trump administration’s attacks on public health and the environment and civil servants are.

The bill lists 10 rights union members are demanding, starting with the right to scientific integrity, which has been a serious concern for both people within and outside the agency. The administration has stocked once-impartial outside advisory boards with have experts with the New York University Brennan Centre for Justice.

Workers also want the right to enforce environmental laws without political interference and the right to discuss solutions to climate change. For an agency tasked with protecting public health, these rights seem like a no-brainer.Â

Then, there are the obvious rights union members (and all workers really!) should be entitled to, such as the right to work-life balance. And they want to enshrine their right to a fair contract that is collectively bargained as opposed to unilateral directives without any input from union members.Â

These types of protections could help gird the agency’s civil servants from the frequent political attacks. Trump ran his campaign on promises to â€œget rid of it in almost every form.â€ Since then, he’s done his best to follow through.

The EPA has been ground zero for many of the environmental rollbacks. Trump most recently proposed dismantling the National Environmental Policy Act. He has also killed coal ash regulations and the EPA’s only plan to reduce emissions from coal. And just this week, the agency wiped out protections for wetlandsÂ that favour polluters. During the Trump years, EPA enforcement has fallen all while the administration has tried to slash the agency’s funding and force workers out. And it’s also been ground zero for the administration’s assault on the federal workforce.

For example, the agency has historically allowed its employees to work from home and has been pretty flexible about work schedules, Danita Yocom, the vice president of AFGE Local 1236 in San Francisco and an attorney at the EPA, told Earther. In addition to giving workers flexibility, it also helps reduce greenhouse gas emissions from commuting. Now, the agency allows only one teleworking day a week.

You can imagine how this would impact working parents, in particular, who may work from home to ensure they pick up their kids from daycare or school on time. Or now if someone needs to take only the afternoon off to run an errand or take their kid to the doctor, that employee is forced to take the entire day off because of these new rules. These are the types of scenarios Yocom now faces.

â€œThat’s time I could’ve been getting work done the entire morning, and I’m not able to do that now,â€ Yocom said. â€œIt’s not really working well for families, and it doesn’t really work well for getting the work done, either.â€

Morale is the largest issue with Trump’s changes, Yocom said. The changes the administration is implementing make it â€œmore difficult, if not impossible,â€ she said, for these workers to do their jobs, whether that’s protecting bodies of water or reducing air pollution. That’s why they’re putting pressure on the EPA to let them do their jobs. The well-being of a nation is on the line.

Some of the impacts go beyond work-life balance and the science, as the Bill of Rights makes clear. Point nine demands the right to a hate-free and safe workplace. The agency has dealt with at least a handful of racist incidents since Trump entered office. At the Washington headquarters, offensive messages using the n-word were left on a whiteboard in November 2018, and the EPA didn’t take sufficient action to investigate the incident, Gary Morton, president of AFGE Council 238 and recent EPA retiree, told Earther.Â

â€œThat’s why we want a hate-free and safe workplace,â€ he said. â€œWe’re fighting for our rights.â€

From the outside, the public may assume that EPA workers are following through with the deregulatory agenda the Trump administration has put forth, but the truth is a lot more complicated. These employees joined the agency to fight for the betterment of society. Doing just that puts them at risk within the agency under Trump, but not doing that ultimately puts all of us at risk. That’s why they’re asking the public to stand with them as they negotiate the contract through.

â€œThis Bill of Rights is to stand up against that oppression,â€ Morton said, â€œto let the public know that we need help because we are the only ones protecting the environment.â€