Two Satellites Could Soon Smash Into Each Other Over The U.S. 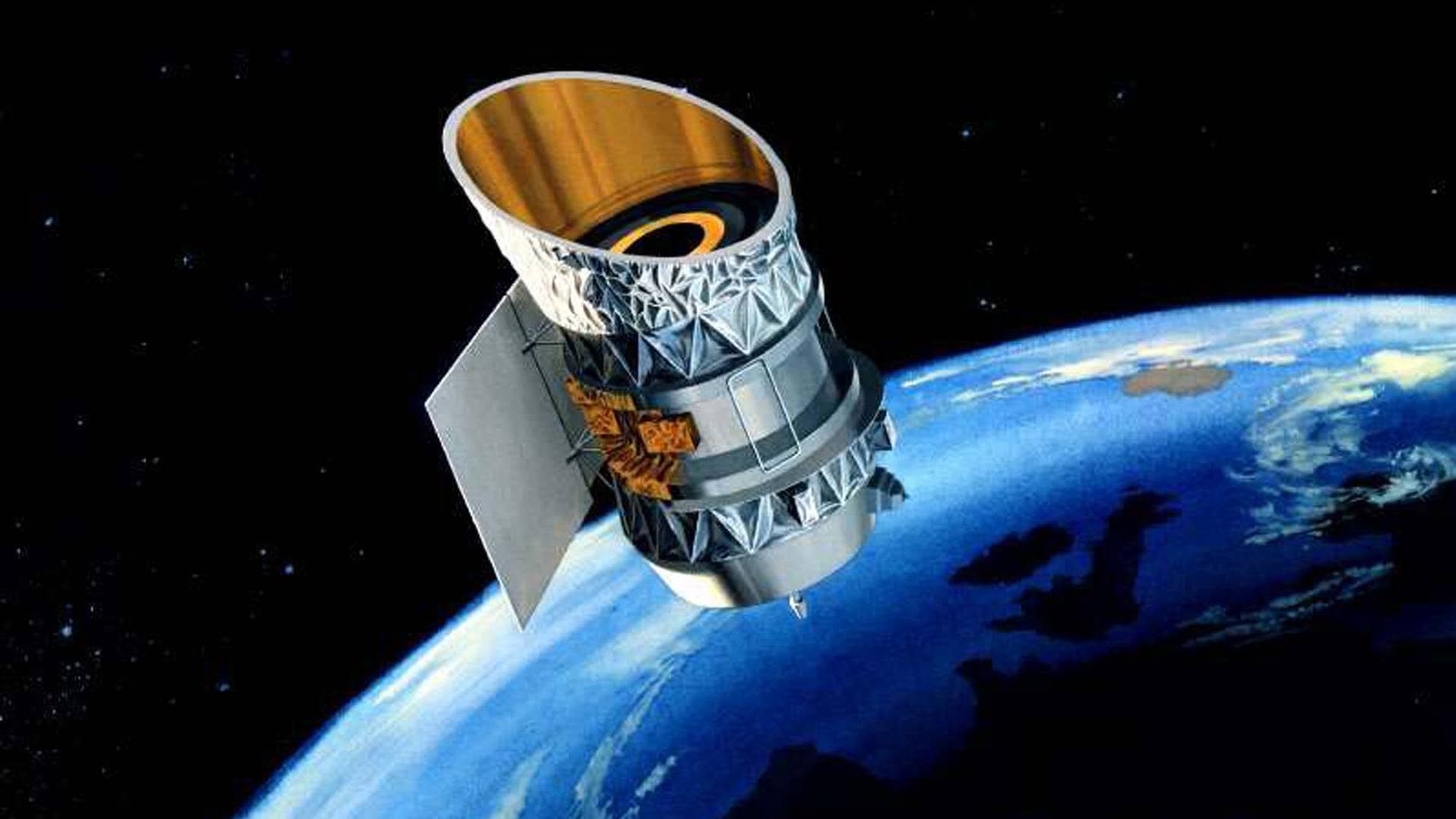 A pair of decommissioned satellites are at risk of colliding Thursday, potentially producing hundreds if not thousands of new pieces of space debris. Regardless of what happens, however, this incident illustrates our dire need for sensible space management practices.

Normally, operators on the ground can adjust the orbital inclination of their satellites in the event of a potential collision, but neither of these satellites is functional. One of the two, the joint NASA-Netherlands Infrared Astronomical Satellite (IRAS), weighs around 1,073 kilograms and has been in space since 1983. The other, GGSE-4 (also known as Poppy 5B), was launched in the late 1960s by the U.S. Naval Research Laboratory and weighs 83 kg.

2/ On Jan 29 at 23:39:35 UTC, these two objects will pass close by one another at a relative velocity of 14.7 km/s (900km directly above Pittsburgh, PA). Our latest metrics on the event show a predicted miss distance of between 15-30 meters. pic.twitter.com/Hlb1KeQ50U

At a relative velocity of 14.7 kilometres per second, a collision between these two satellites would generate a tremendous amount of space debris, increasing the odds of yet another collision at some point in the future. The decommissioned satellites will experience their closest approach at 6:39 p.m. ET Wednesday (January 29, 2020) in the skies above eastern North America—but don’t worry, the debris would stay in low Earth orbit (LEO).

The potential collision was detected by LeoLabs, a private company that tracks satellites and debris in low Earth orbit. The company operates three radar stations, two in the U.S. and one in New Zealand, and it can track objects as small as 10 centimetres in diameter.

Here is a plot of our last five days worth of miss distance updates on this event: pic.twitter.com/FCN2k2NL3i

In a recent update, LeoLabs tweeted their latest assessment of the situation. The odds of a collision are back to 1 in 100, after the company had briefly assigned a 1 in 1,000 chance earlier today. The satellites will swing past each other at a distance of around 12 meters (39.5 feet)—an extremely close shave by any measure. The closest approach will happen at an altitude of 900 kilometres above Earth’s surface.

An even more alarming calculation from LeoLabs takes into account the 18-metre-long (59-foot) booms attached to GGSE-4. With those taken into consideration, the odds of a collision jump to 1 in 20, according to LeoLabs. 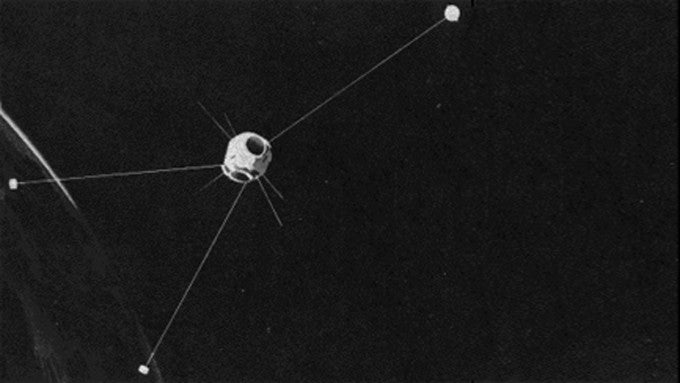 Conceptual image of an earlier model, the Poppy 4D, with its long booms extended. (Image: NRO/USN)

These odds may seem (relatively) low, but satellite operators ring the alarm bells when the odds approach 1 in 10,000. So while the chance of a collision seems slim, this is a matter of serious concern. In an email to Gizmodo, McDowell said two satellites coming this close together “is still rare” but is becoming “more frequent as LEO gets more crowded.”

The current situation with IRAS and GGSE-4 stems from their immobile status, but McDowell said this problem will eventually extend to live satellites. Operators will have to move an increasing number of satellites to avoid collisions, which could potentially put them in the paths of other satellites “depending on the accuracy of predictions,” he said, adding that another issue will be the ability to perform one-day-ahead satellite predictions. Ideally, he hopes that satellite operators will eventually work at 10-metre resolutions, instead of the current 100-metre level of accuracy. That “would help,” said McDowell, “but we don’t know how to get there.”

“There have always been close calls in space—not to mention accidental collisions—but we are certainly becoming more aware of them as our ability to identify and monitor objects in space through space situational awareness improves,” Jessica West, a program officer at Project Ploughshares and the managing editor of its Space Security Index, wrote in an email to Gizmodo. “For active satellites, this means that there is more opportunity to manoeuvre to avoid a close call. But for dead satellites, we are still stuck waiting and watching with our fingers crossed.”

That LEO is becoming overcrowded is no secret. Figures from the U.S. Space Surveillance network shows that roughly 29,000 objects larger than 10 centimetres are currently in LEO, many of which are zipping around at speeds reaching 10 kilometres per second. This figure is set to increase due to the lower costs of launching objects into space and the trend toward more compact satellites. The rise of megaconstellations, such as SpaceX’s Starlink, will result in thousands more satellites.

Sure, LEO seems vast, but the amount of space in space is somewhat of an illusion. Space and time shrink owing to the tremendous speeds involved. Space traffic is not like it is on Earth’s surface, where velocities are measured in terms of distance per hour rather than per second. Satellite motions in space are akin to watching movies in fast-forward.

Even one collision would be bad. If IRAS and GGSE-4 smash into each other tonight, the resulting kinetic energy would blow debris into neighbouring orbits, further heightening the odds of another collision. This could result in a hypothetical cascade known as a Kessler Syndrome, in which an ever-growing cloud of space debris eventually makes LEO inaccessible.

In terms of technical solutions to the problem, West says we could reduce the amount of defunct satellites in orbit by “designing them with the ability and intention to de-orbit at the end of their service lifespan.” Satellites in LEO, namely those below 600 kilometres, will “naturally be dragged down into Earth’s atmosphere and disintegrate within 25 years,” West told Gizmodo, but “25 years is a long time—too long given the intensity to which we are using this orbit and the tens of thousands of new satellites potentially being launched.”

That said, IRAS and GGSE-4 are much higher, around 800 kilometres, an altitude in which objects “will remain in orbit for decades unless intentionally de-orbited, which is not the norm,” said West.

Several initiatives are currently underway to devise ways of decluttering LEO, but these solutions come with their own drawbacks, including tremendous costs and numerous safety considerations. Ultimately, West says this latest incident “points to the need for better, global governance of activities in outer space.”