Amazon’s Ring home security system has a reputation that precedes it. For months, we’ve been hearing tales from the U.S. of creepy hacks, police monitoring and an overall lack of security, all thanks to Ring. Now, Australia’s getting a chance to experience it for themselves, with the Ring Indoor Cam set for launch in Australia in February.

One user ended up sleeping with a gun under his pillow after a hacker broke into his home security system and asked, “Is anyone home?” followed by, “We’re gonna find out.” At the time, his wife was home alone with their sleeping children.

In a statement provided to Gizmodo Australia, a Ring spokesperson stated that, “[Ring has] notified customers whose accounts we have identified as exposed and have reset their passwords. In addition, we are continuing to monitor for and block potentially unauthorised login attempts into Ring accounts.” But while Ring is taking steps towards better security, two-factor authentication is still only opt-in by default. And the recent string of breaches in the U.S. are difficult to ignore. 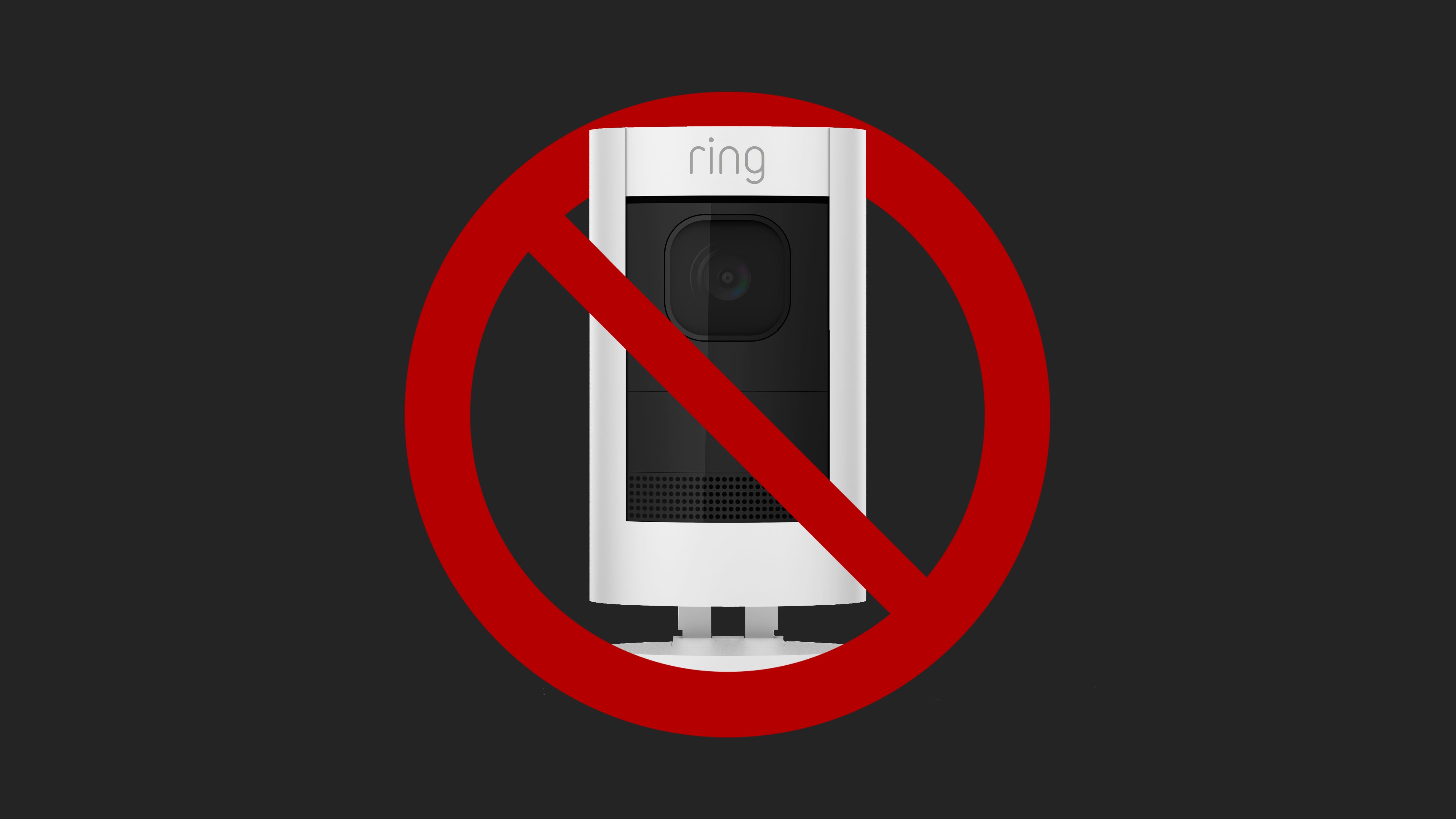 Don't Buy Anyone A Ring Camera

Amazon did not answer a request to clarify why it had chosen to launch the Ring Indoor Cam in Australia now, despite the recent and repeated reports of security breaches across the U.S.

The Ring Indoor Cam is just one of Ring’s Alexa-enabled cameras which allow you to monitor your home from any location. In a perfect world, it would be used for perfectly innocent reasons — checking in on your pets, making sure your child is happy and safe — but the unfortunate truth is that Ring has been tarnished by its lack of security. Its underhanded dealings with cops in the U.S. hasn’t done the brand any favours, either.

Australians can get their hands on the Ring Indoor Cam on February 18 for $99. It’s up to you whether that’s actually worth the risk at the moment.