Oscar Isaac Will Play A Superhero Mayor In The Great Machine 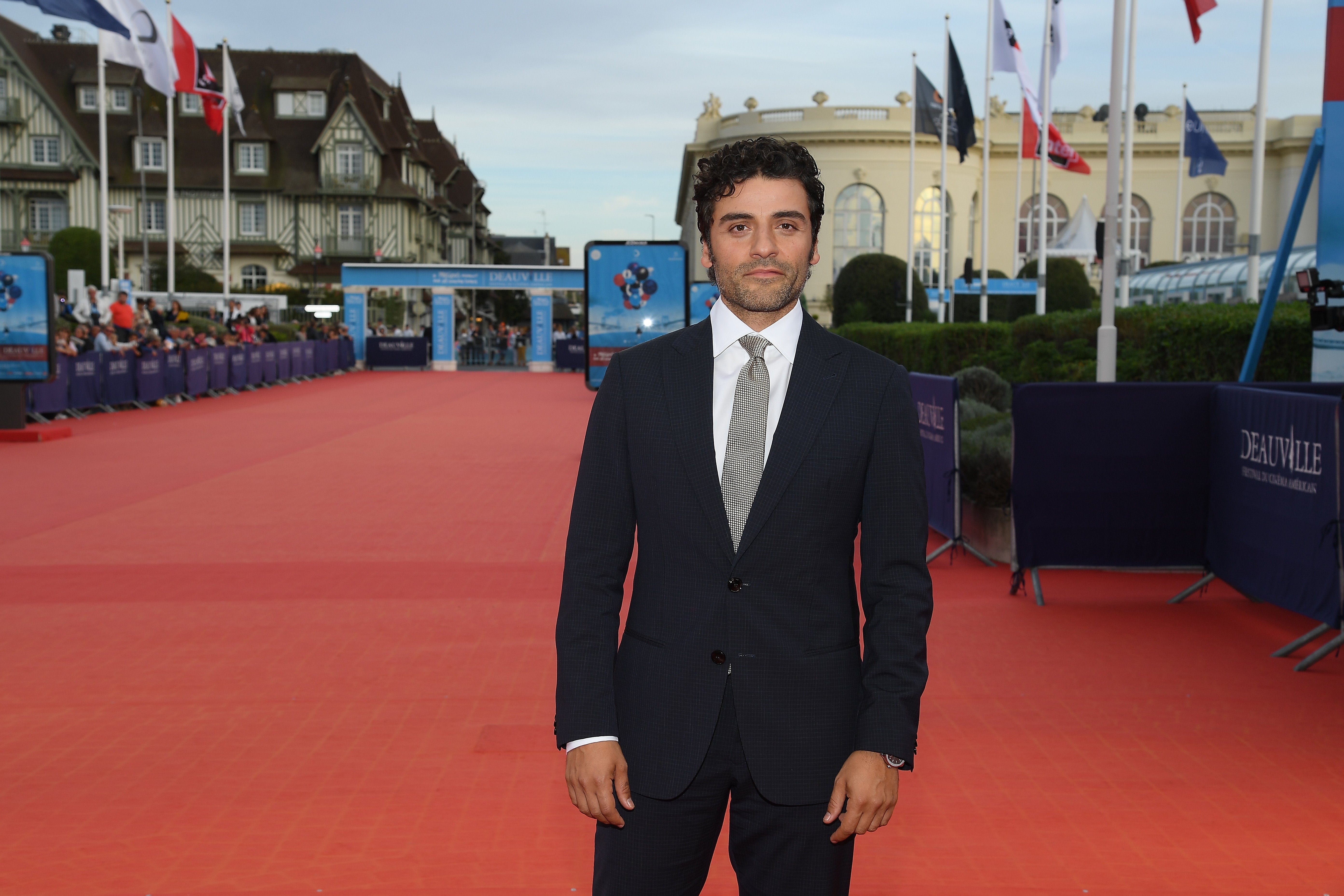 And before you say anything”yes, The Great Machine is similarly spectacular dance scene is, however, still anyone’s guess.

At any rate, any casting of Isaac in anything counts as outstanding news, and this project is particularly enticing. As we reported last week, The Great Machine is an adaptation of writer Brian K. Vaughan and artist Tony Harris’ DC ComicÂ Ex Machina.

There’s no word on when The Great Machine will hit screens (it’ll need a director first; presumably, we’ll be hearing that news soon enough), but you can still catch Isaac onscreen as Poe Dameron in Star Wars: The Rise of Skywalker; he’s also in December’s Dune and will play a gambler in Paul Schrader’s The Card Counter.