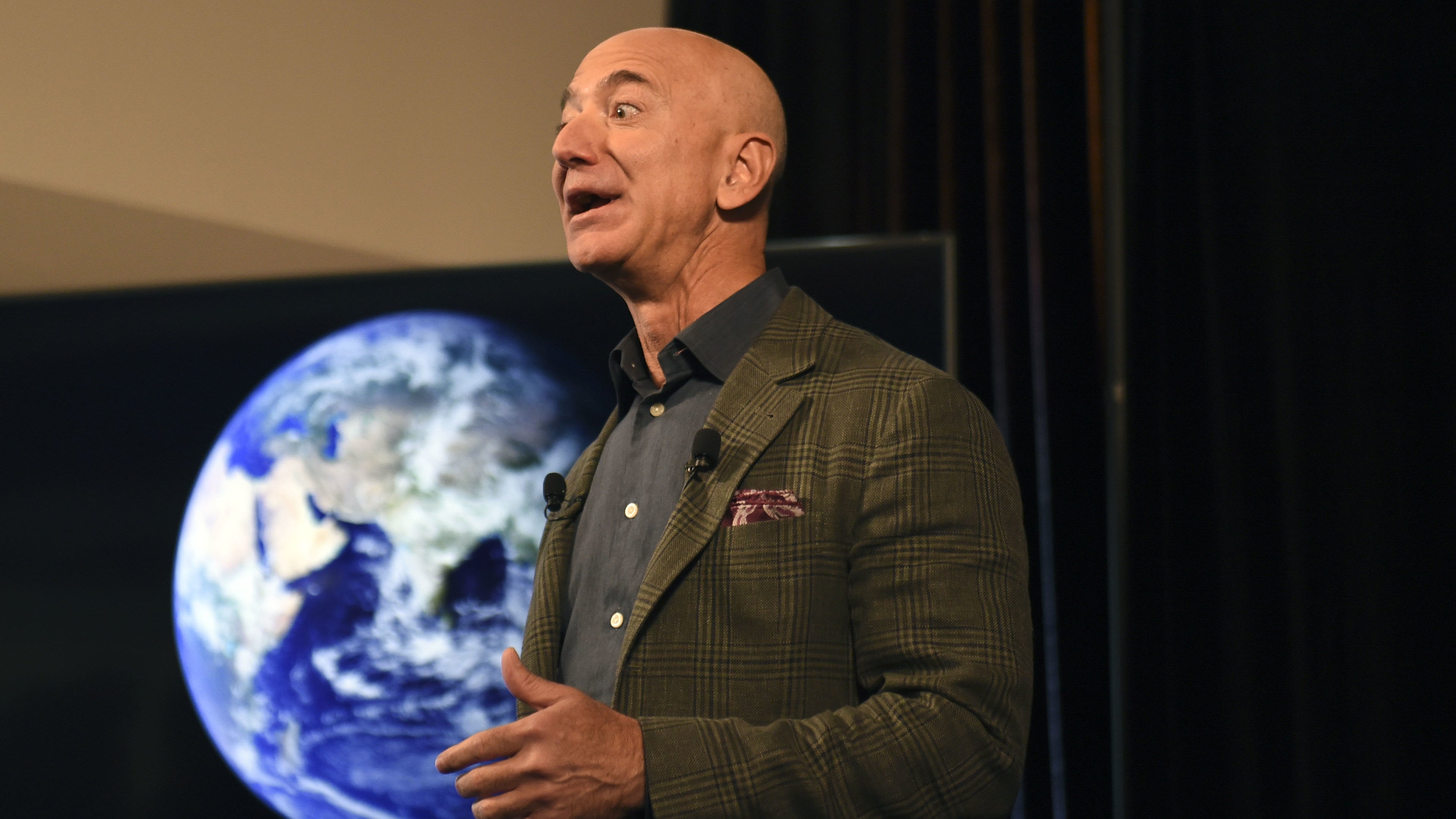 Earlier this month, Amazon told employees to stop talking publicly about its inadequate climate plan or risk losing their jobs. In response, 350 employees took to Amazon Employees for Climate Justice’s (AECJ) Medium page on Sunday evening to lay out why Amazon should beef up its climate plan and what the stakes are in an act of mass disobedience.


The comments on AECJ are all attributed on the record to individual employees concerned about the climate crisis and the company’s role in causing it. The move is an â€œI am Spartacusâ€ moment, and it comes with a real risk. The employees are in direct defiance of a company mandate, putting them at risk of reprimand or even termination. But the climate crisis is an unprecedented problem that requires unprecedented actions (see: school strikes, walkouts, and even nude photo fundraisers). And this is certainly unprecedented in the tech industry.

In a statement provided to Gizmodo by AECJ, Mark Hiew, a senior marketing manager, explained why he joined his employees in speaking out despite the risk of discipline:

â€œAmazon employees want to maintain a culture in which people can freely raise critical topics like the global climate crisis and discuss our company’s role and responsibility. Policies that prevent us from speaking out do not work for us. A shared culture of respect and trust between employees and employer is what’s required for our group to achieve our goals as well as for Amazon to continue to innovate and thrive into the future. We are afraid of the climate crisis. We feel that there are potentially catastrophic risks if we do not speak up about what is happening. These issues threaten the lives of millions and we need to speak out.â€

A number of the employees quoted in AECJ’s Medium post are making a case that’s been hammered home time and again. Amazon plays an outsize role in the global economy and, by extension, the climate crisis. And the company’s also positioned to help the world make huge strides to solve it.

â€œAmazon’s main principle is Customer Obsession, it is time to broaden it and get obsessed with Humanity,â€ Mila Rahman, a payments lead with the company’s delivery service partnerships, wrote in the Medium post. â€œWith great power comes great responsibility ” Amazon should make drastic changes in the way it operates, shift company goals and values to be an example for other corporations.â€

While many companies including Amazon, Microsoft, and Google have talked a big game on climate action, they have actively been pulling levers that speed along the climate crisis by funding denialism and selling contracts to the fossil fuel industry to enable more harmful extractions. And the measures they have offered to address the climate crisis will be too little and too late as long as those oil and gas contracts keep going.

That’s particularly true of Amazon, which set a goal of carbon neutrality by 2040. Compare that to Microsoft”which announced it would carbon negative by 2030 and suck all the carbon pollution the company has ever emitted out of the atmosphere by 2050″and Amazon’s pledge is laughably weak (to be frank, Microsoft’s plan also includes working with oil and gas companies so it has plenty of work to do, too). Some employees lamented that, calling on Bezos and Amazon to compete with Microsoft in a game of try-not-to-completely-fuck-Earth.

AECJ pushed Bezos to listen to them on climate change at last spring’s shareholder meeting (he wouldn’t even take the stage to do so) and staged a walkout in solidarity with youth climate strikers in September. The group has kept speaking out and Amazon has apparently been none too happy about it. But the new statements are another level of escalation as they pit employees against a policy they clearly disagree with.

The more than 350 employees quoted in the Medium post appear to be in direct violation of that policy. What’s clear reading many of the responses is that the employees love working there and are deeply committed to Amazon, given the many references to Bezos-isms and company values.

But many also rightly view their company at the forefront of climate delay that will leave the world in a state of disrepair. AECJ is one of a handful of employee groups at tech companies looking to pressure massive corporations like Amazon, Microsoft, Google, and others to change course not just on climate but a host of other tech-related dangers like rising inequality and an learn a lesson from them.