John Wick was an absolute phenomenon when it released in 2014, and basically relaunched Keanu Reeves' film career. It was followed by two excellent sequels, but that's not all - in 2017, it was confirmed that John Wick would spin off into its own TV show. Since then, we've only heard whispers about the fabled series, but what we do know is rather exciting.

When the third installment of the John Wick franchise, Parabellum, was released earlier this year, Aussies didn't get the same version as most other countries. One scene in particular was censored so the film could secure a MA15+ rating. However, if you want to get your eyeballs (hah) on the uncensored version, you now can.

It's called 'The Continental'

The Continental name was first attached to the John Wick TV series when it was announced in 2017. While there has been no 'official' confirmation of the title, per se, it is the title that was used in development, and is likely to go to air unchanged.

Fans of the franchise will note that the name is shared with the hotel chain that grants clemency and peace to assassins in the John Wick universe. The hotel is guided by the rule that there is to be no "official business" conducted on company grounds, rendering any attempts to harm other guests strictly against the rules of the hotel.

When The Continental was first announced, its place in the John Wick timeline wasn't immediately clear. Starz CEO Chris Albrecht said during a 2018 Television Critics Association (TCA) panel that it would feature, "thunderous fight sequences and intensely staged shootouts between professional assassins and their targets," but other than rip-roaring action, not much else was made clear at the time.

It's not about John Wick, but Keanu Reeves may guest star

In 2017, Carmi Zlotnik, the President of Programming at Starz said on a panel at TCA that fans, "can expect to see [Reeves] at some point in the series." He will also serve as an executive producer on the show.

Given that the show is a prequel, it's likely that any guest appearance from Reeves will see him in the early stages of his mayhem-filled career. In what capacity he'll appear is currently unclear, but at TCA 2020, Starz COO Jeffrey Hirsch reconfirmed Reeves' involvement.

Despite this planned appearance, franchise creator Chad Stahelski made clear in an interview with Indiewire in 2017 that, "[the series] isn’t centred around John Wick.”

It won't release until after John Wick 4

While The Continental has been in the works for over three years now, it's not planned to premiere until at least after the release of John Wick 4, which has a U.S. release date of May 21, 2021. Jeffrey Hirsch made this clear in a TCA press conference early this January, where he stated: "We’re trying to get it in the right place so it doesn’t interfere with the motion picture. It will air sometime after the fourth movie."

This may be to prevent conflict or crossover with the film's deep lore, but it does mean that fans of the franchise will have to wait a little bit longer than expected for their next taste of John Wick action.

It's not the only one

The Continental isn't the only John Wick spin-off currently in development, with the female-centric Ballerina, slated to follow a young female assassin, also planned for release in the near future. Beyond the appointment of Len Wiseman (Underworld, Total Recall) as director, details for this project are very murky, but both it and The Continental are turning out to be very exciting new prospects for the steadily-growing John Wick franchise.

Stay tuned for more news on both properties as we know it. 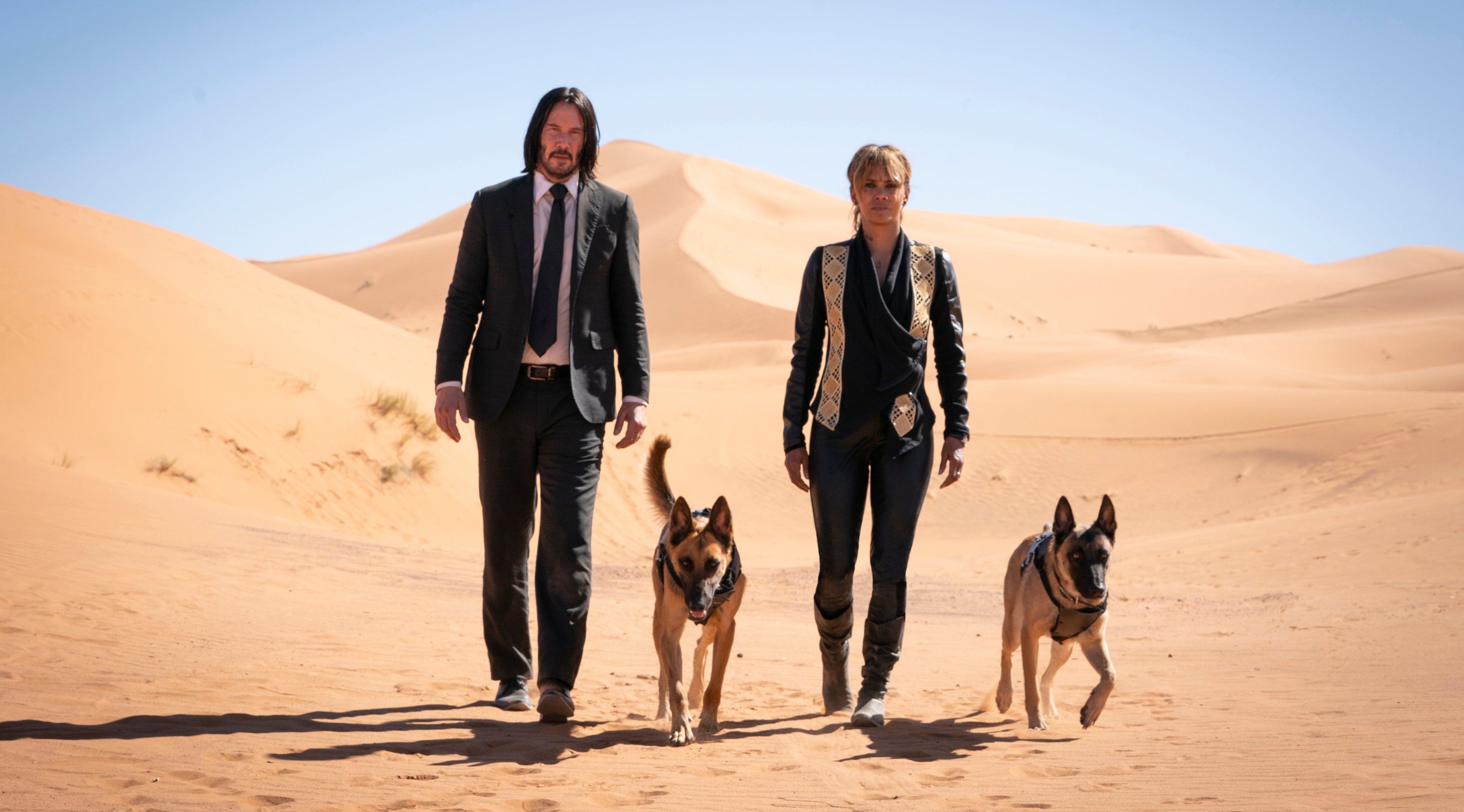 Rumours of a John Wick cinematic universe first hit back in 2017, not long after the second John Wick film was released. After a massive third entry in the series, a fourth film due in 2021, plus comics and an in-the-works TV series, it makes sense that Hollywood would push ahead on cinematic spin-off Ballerina, too.