Guy Gets Severed Arm Preserved By Taxidermist: ‘I Wanted To Do Something Cool’ 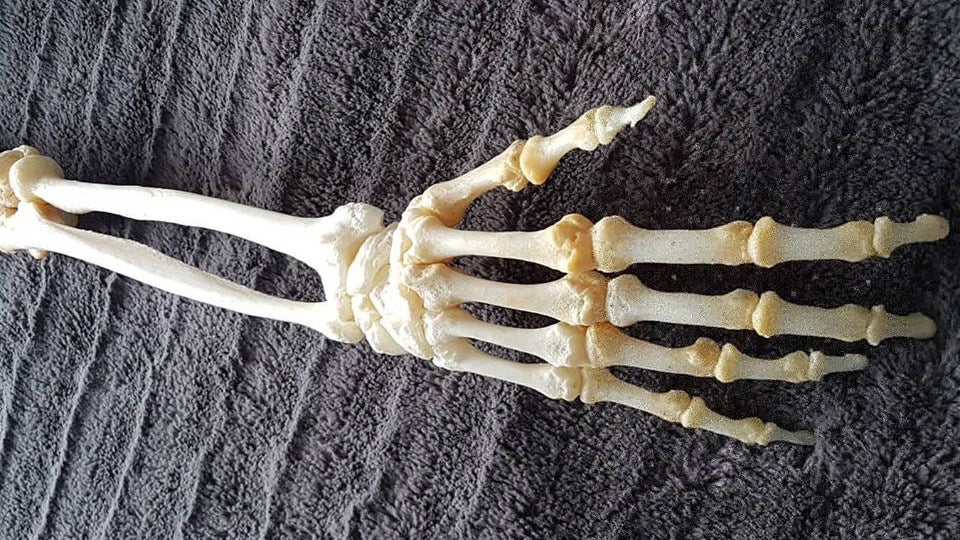 Lots of people have two arms. Far fewer can say they have one on a shelf by their sink. A 37-year-old Canadian man recently joined this exclusive club, turning his amputated limb into a unique conversation piece thanks to a helpful taxidermist—and a hungry colony of beetles.


20 years ago, Mark Holmgren crashed on a motorbike, tearing the nerves in his shoulder and leaving his right arm numb and unmovable. Initially, he hoped the injured arm could be fixed. As the years dragged on, however, his mind turned to other possibilities.

“I wanted to do something cool with it,” Holmgren told CBC Radio. “I always see those Halloween decorations with a hand holding an ashtray or something like that. That’s where I got the idea from.” 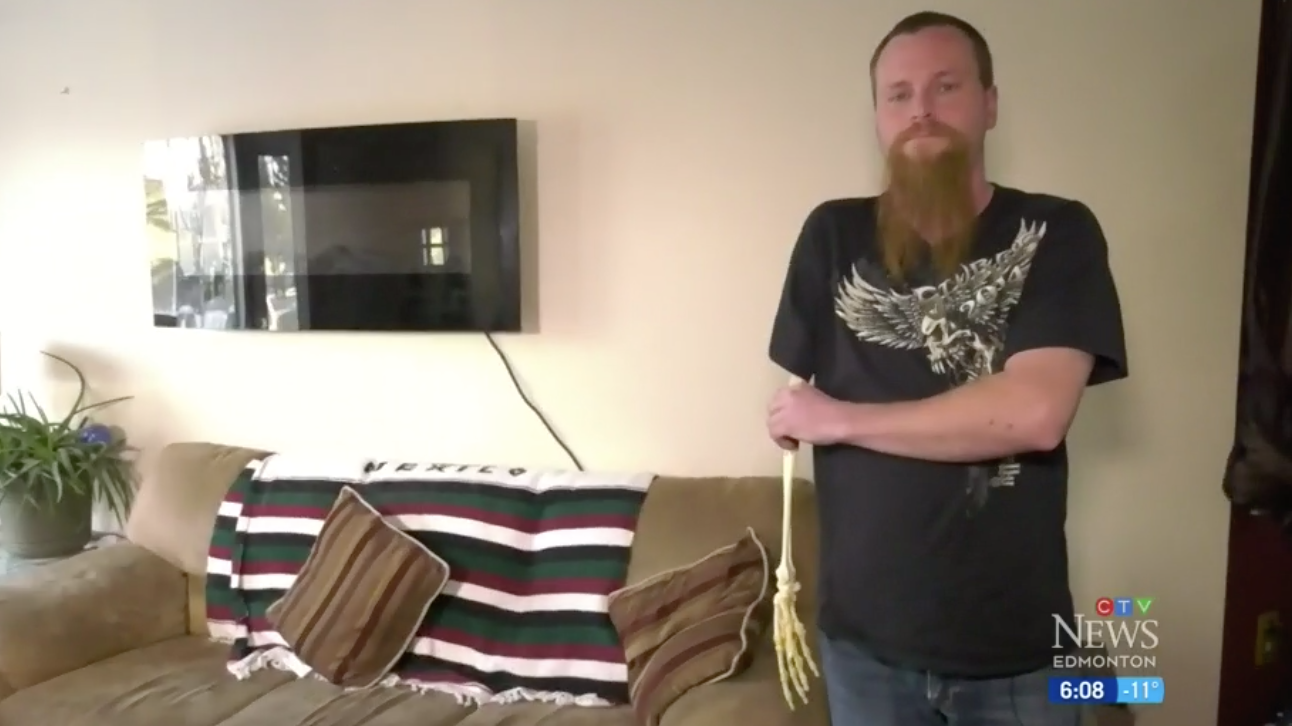 Just a few weeks after getting his arm medically amputated (and signing the appropriate paperwork), Holmgren was given his macabre memento in a plastic garbage bag. The next step was finding a taxidermist who was up for the challenge.

“A couple of them told me no, like right away,” he told CTV News. “There was no way that they were going to touch human body parts.”

Eventually, Holmgren reached out to Danielle Swift, who runs Legends Taxidermy and Skull Cleaning with her husband David. After getting over her initial disbelief, Swift was more than willing to lend a hand. “I thought, whoa, that’s weird but, whoa, that’s cool,” she told CBC News.

The highlight of the year has got to be working on this incredible project we were honored with. Our client Mark was in a severe motor cycle accident over 15 years ago and lost use of his arm. Finally this past year he was able to get it amputated and asked if we would clean it up for him. Its the oddest project we have ever had but one of the most fulfilling seeing it all come together. #taxidermy #taxidermist #legendstaxidermy #hand #dermistidbeetles #beetling #beetles #skeletalwork

“Mark brought his arm here, but I had to make sure he actually only had one arm attached to his body,” said Swift, “because you don’t want someone bringing you a random arm.”

Swift enlisted a colony of flesh-eating beetles to clean the arm before bleaching the bones, CBC News reports. Next, she consulted with a physiotherapist friend to help assemble the skeletal limb. Finally, Swift delivered the arm to Holmgren just before Christmas—giving him something special to bring to dinner with his family.

When it comes to the future of the arm, Holmgren’s plans are much more modest.

“I’ll probably put a nail in the wall and hang it up like a picture,” said Holmgren. “Right now it’s behind my sink. There is a little shelf behind there with some flowers and plants and stuff.”