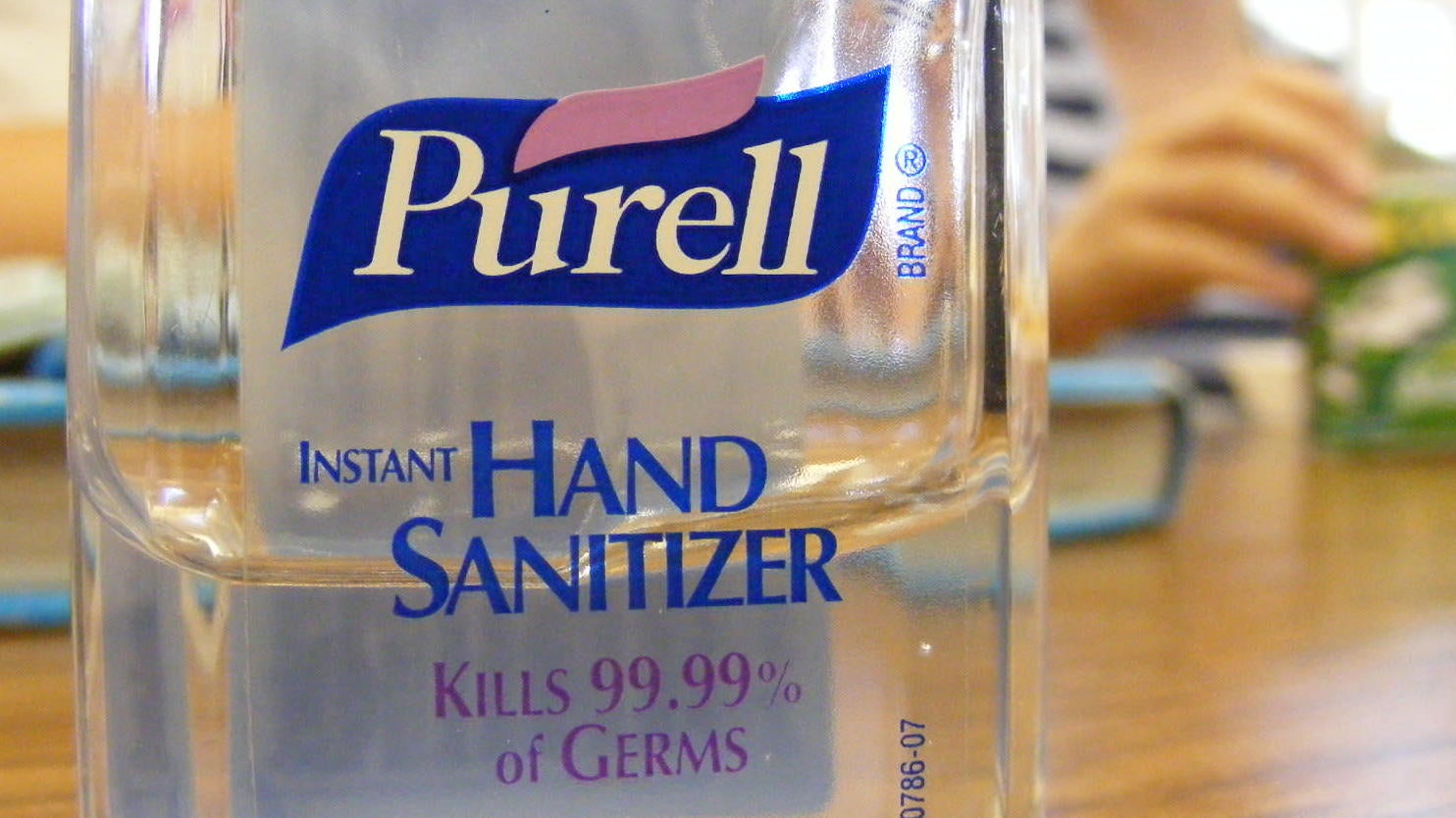 In what can only be described as an incredible dunk, the U.S. Food and Drug Administration has sent a letter to Gojo Industries, maker of Purell hand sanitiser, warning that the company is violating U.S. federal rules by saying its products can kill “99.99% of most common germs that may cause illness in a healthcare setting, including MRSA & VRE,” among other claims.

The FDA letter found statements all over the Gojo and Purell websites claiming that Purell use can prevent people from contracting Ebola virus, norovirus, and influenza, among other diseases. These intended uses would designate Purell hand sanitizers as a new drug, according to the FDA letter—and it’s illegal to sell unapproved drugs, according to the Federal Food, Drug, and Cosmetic Act.

“[The] FDA is currently not aware of any adequate and well-controlled studies demonstrating that killing or decreasing the number of bacteria or viruses on the skin by a certain magnitude produces a corresponding clinical reduction in infection or disease caused by such bacteria or virus,” Nicholas Lyons, director of compliance at the FDA, wrote in the letter. “Furthermore, we are not aware of evidence demonstrating that the PURELL® Healthcare Advanced Hand Sanitizer products as formulated and labelled are generally recognised by qualified experts as safe and effective for use under the conditions suggested, recommended, or prescribed in their labelling.”

The letter lists seven instances of Purell marketing language implying that Purell can stop disease from pathogens including Ebola virus, norovirus, influenza, MRSA, VRE, and Candida auris. In one instance, the FAQ on the Gojo.com website said that, while the FDA doesn’t allow the company to make claims about its effectiveness on viruses, its active ingredient, ethyl alcohol, can kill enveloped viruses, which include influenza, norovirus, and Ebola virus (Gizmodo could not find these claims on the Gojo.com website’s FAQ on January 28).

The FDA has deferred making a statement on whether it will designate consumer hand sanitizers as generally recognised as safe and effective (GRAS/GRAE) due to the lack of appropriate studies.

The letter concludes that it is Gojo’s responsibility to make sure that it complies with FDA regulations and that the letter might not include all of the company’s violations.

Gojo responded to Gizmodo’s request for comment with an statement from Samantha Williams, corporate communications senior director, which said the company has taken “immediate action to respond to FDA claim requirements after receiving a warning letter from the agency on January 17” and that “It is important to emphasise that the FDA letter was not related to the safety or quality of our products, or our manufacturing processes. Our products can and should continue to be used as part of good hand hygiene practice, to reduce germs.” She writes that the brand’s intention has “always been and continues to be to adhere to FDA guidance” and that they have “begun updating relevant website and other digital content as directed by the FDA and are taking steps to prevent a recurrence.”

Hand sanitizers may be useful when soap-and-water hand washing isn’t possible, but just know that the FDA doesn’t currently recognise hand sanitizers as a safe and effective strategy to prevent Ebola, influenza, or any other virus-caused illness.