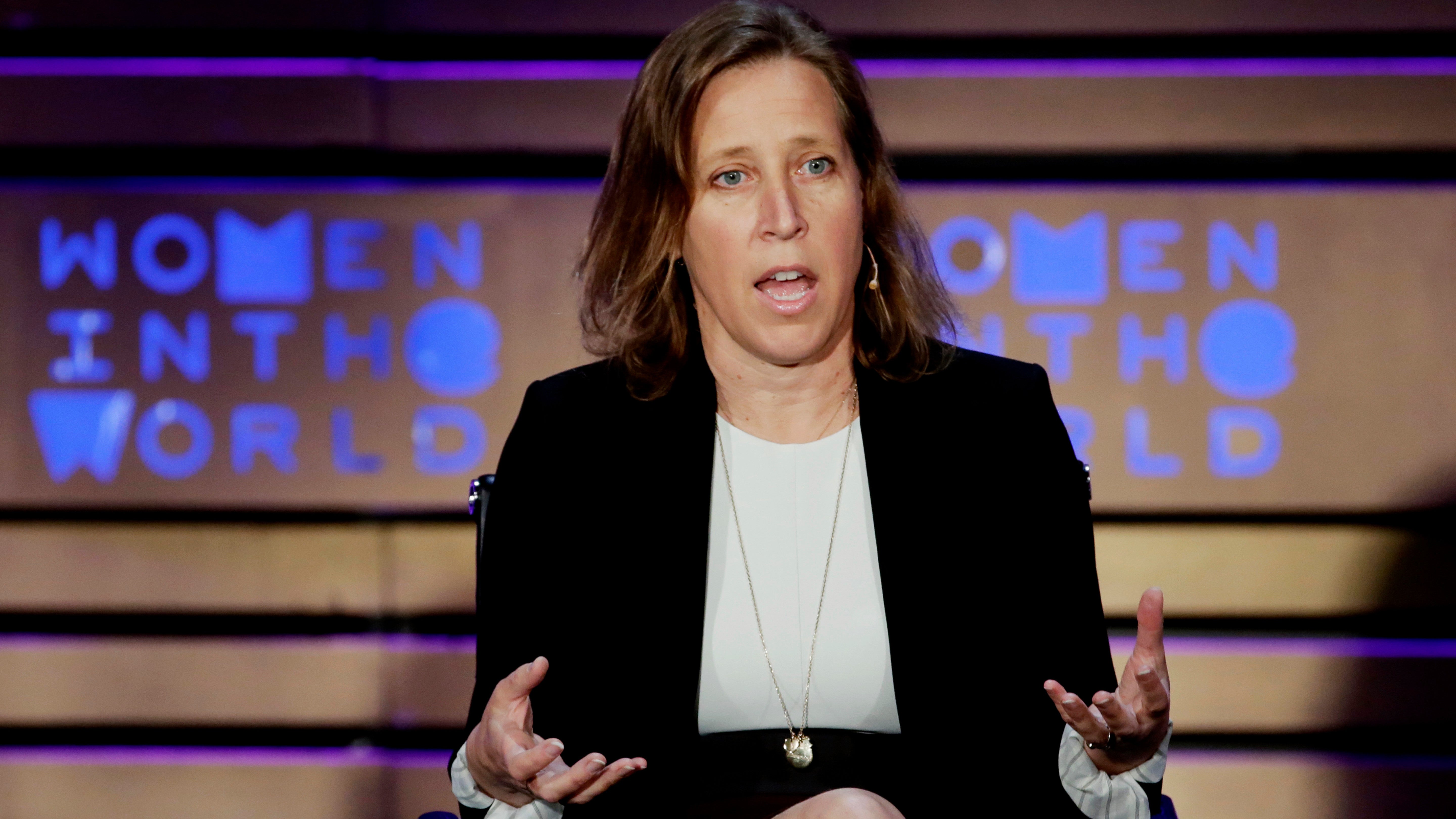 YouTube promised to deal with the copyright thugs, and it’s trying, god bless its heart. The company has announced that it will be providing an “Assisted Trim” tool for vloggers to remove the allegedly infringing content in their video with one click and automatically release a content ID claim. YouTube previously offered the option for creators to mute, trim, or swap contested audio with songs from YouTube’s library and to release the claim, but this just that tiny smidge bit better by automating the trim with one, rather than a few, clicks. Massive social platforms tend not to work proactively until there’s an uproar, so we’ll take it!

The timestamp/trim function helps YouTube drill down on copyright goons trying to make a quick buck on other people’s videos. “Select” copyright owners with an “advanced working knowledge of Content ID” are allowed to manually flag videos they declare to be rip-offs and then elect to monetise off those videos. This winter, YouTube made the timestamp flag mandatory for manual claims so that Tubers could trim the offending bits and avoid getting someone else’s ads slapped on their work.

This still doesn’t resolve the problem of trolls who’ve merrily gamed the content ID system by claiming ownership of generic sounds like white noise or bird song or even a human voice.

Nor does it resolve the dreaded three-strike copyright system, which can result in a catastrophic ban and full deletion, even for bogus claims, which at least one extortionist has found quite lucrative. (And whom YouTube sued successfully.)

Historically, YouTube seems to have weighed the options and chosen to cover its arse legally by handing off the hammer to the claimants, and recently started retroactively making policies after much protest. In July, they announced that they’d be penalising repeat copyright claimants who failed to submit accurate data; soon after, YouTube announced that it would “forbid copyright owners from using our Manual Claiming tool to monetise creator videos with very short or unintentional uses of music.”

That wards off vultures looking for money, but it doesn’t deal with claimants like Universal Pictures, which has been known to aggressively target unflattering movie critics. As YouTube cautioned in August, “including someone else’s content without permission — regardless of how short the clip is — means your video can still be claimed and copyright owners will still be able to prevent monetisation or block the video from being viewed.”

Nor does trimming solve the problem of fucking up creative work or the fact that YouTube’s trying to reckon with a behemoth that grows by 500 hours of content a minute, but it’s working on the misery parts.