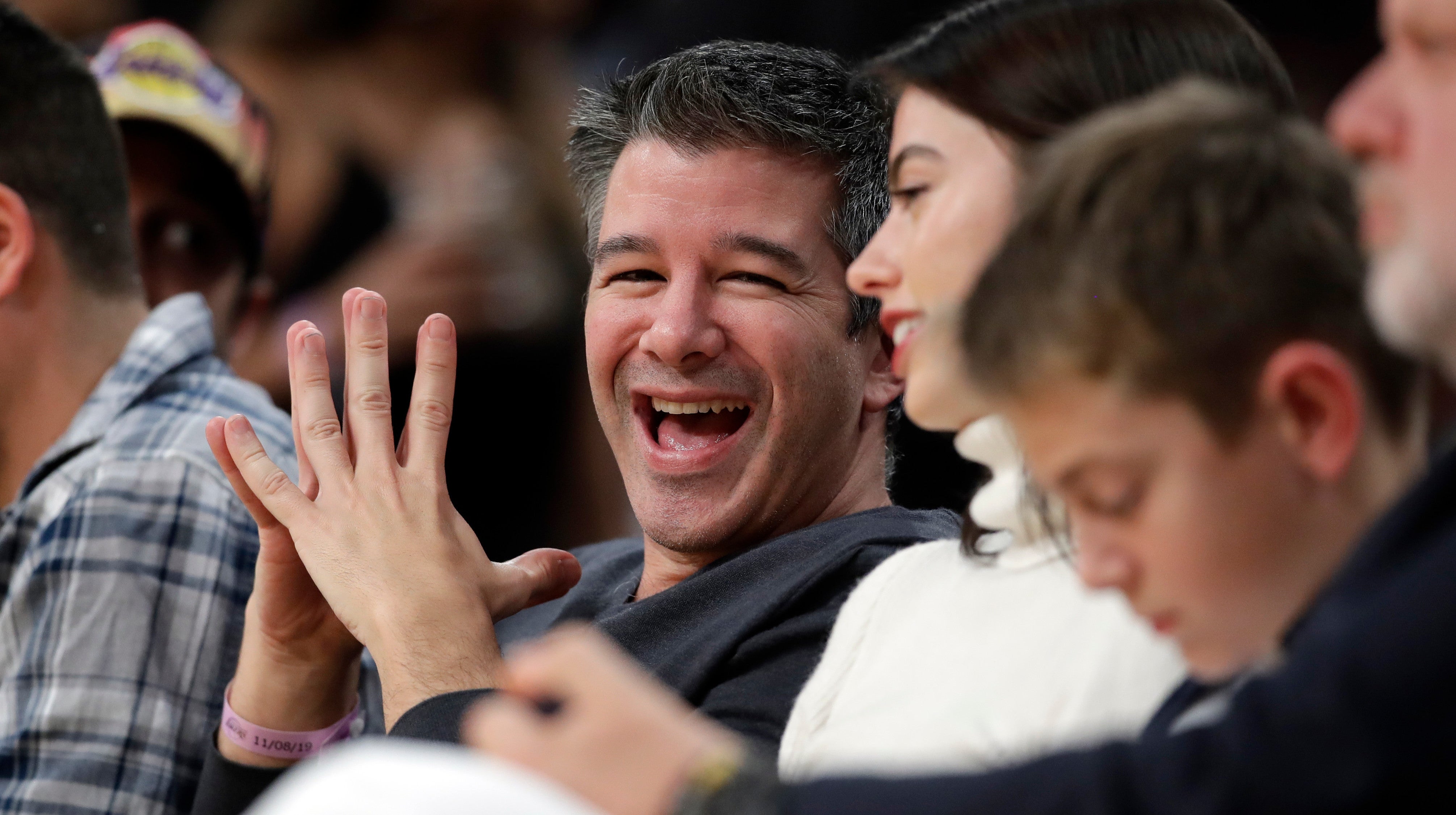 You may have thought Travis Kalanick, co-founder of Uber, was done with the company in 2017 when the board forced him to resign as CEO amid a cascading series of scandals, but you’d technically be wrong. He’s been on said board ever since, sticking around just long enough to cash out his substantial shares in the company, which went public earlier this year.

But the end is nigh for Kalanick at Uber, as he has officially resigned as of the end of the year, according to CNBC.

“Uber has been a part of my life for the past 10 years,” Kalanick said in a statement. “At the close of the decade, and with the company now public, it seems like the right moment for me to focus on my current business and philanthropic pursuits.”

That business, by the way, is his Uber for Kitchens startup that reportedly received $US400 ($578) million in investment from the Saudi government.

In any event, Kalanick has ditched basically all of his Uber stock in the last few months, netting him some $US2.4 ($3) billion before taxes, according to CNBC. We at Jalopnik wish Mr. Kalanick a very happy holidays and the best of luck in all of his future endeavours.

The entirety of those endeavours, we presume, involve sitting in a hot tub. Or squirming on the floor. Or yelling at his employees, despite Uber’s attempts to deny that its employees are employees when, in fact, they are employees.