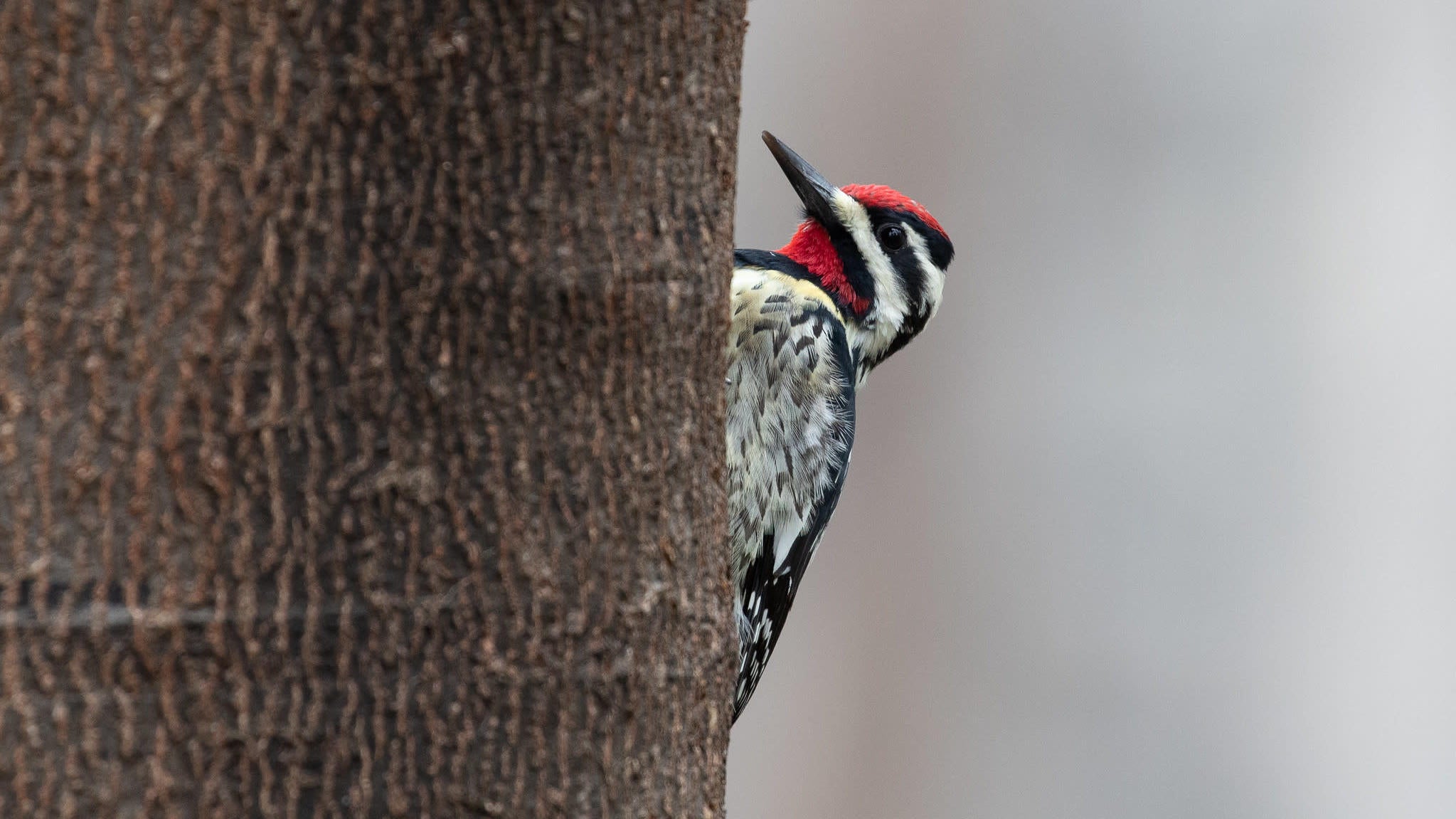 Today, the New York City Council passed one of the country’s most comprehensive bird-safe glass laws yet.

The law, Proposed Initiative 1482B, requires any new construction and certain renovations to use bird-safe materials designed to prevent bird-strike deaths. Advocates for the bill hope it will lead the way for similar laws in other communities.

“New York City is setting an important precedent for other municipalities,” Kaitlyn Parkins, a conservation biologist at NYC Audubon, told Gizmodo in a Twitter message. “I’m really excited that forward-thinking community leaders in New York City listened to their constituents, listened to the science, and took the opportunity to make NYC a leader in this.”

New York City sits on the Atlantic Flyway as well as on a tidal estuary, making it a well-known hotspot for avian biodiversity. Over a hundred species pass through the city each year during the spring and fall migration seasons, temporarily stopping over to feed in green spaces like Central Park, Prospect Park, and the Jamaica Bay Wildlife Refuge. Other species rely on the city’s sensitive salt marshes, reclaimed landfills, freshwater lakes, and the estuaries where rivers meet tidal seawater.

But birds face high levels of mortality as they pass through the city. The NYC Audubon Society estimates that 90,000 to 230,000 birds die each year from collisions with windows, which look invisible to migrating birds. The NYC Audubon Society’s Project Safe Flight has been tracking bird mortality in the city since 1997 by surveying the city’s streets for dead or injured birds during migratory periods.

The bill focuses on protecting birds from building exteriors, panels of glass that provide clear lines-of-sight through a building below 75 feet, and certain other glass installations. Any new buildings or renovations that replace all of the exterior glass panels must use materials with a threat factor below 25, in accordance with the American Bird Conservancy Bird Collision Deterrence Material Threat Factor Reference Standard. Clear glass windows have a threat factor of 100, but the use of translucent or opaque material and/or other patterns and etchings on glass lower the threat factor. Most collisions occur below the first 75 feet of a building, Molly Adams, advocacy and outreach manager at NYC Audubon, told Gizmodo in a Twitter message.

But New York is just one city, and as many as 100 million birds may die in collisions across the United States each year. New York State’s governor Andrew Cuomo vetoed a bill last month to organise a council to write bird-friendly glass regulations across the state. State Senator Brad Hoylman said he planned to introduce new legislation later this year, Gothamist reports. Hopefully more cities will follow New York City’s lead and craft bird-friendly laws of their own—and hopefully, Mayor Bill de Blasio signs this bill into law.