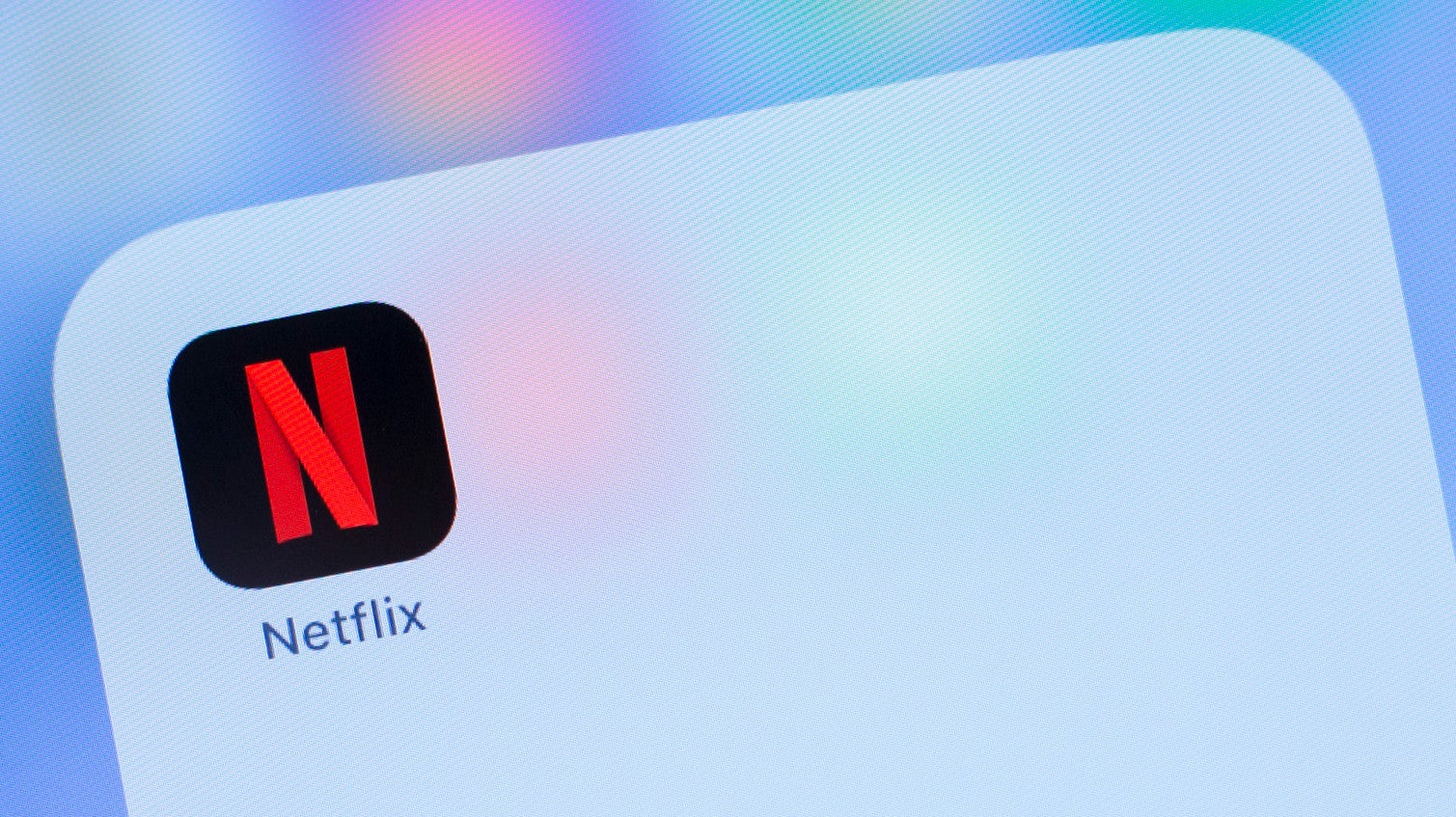 Series-binging sometimes means throwing on random reruns of a favourite series just to keep you occupiedâ€”itâ€™s one of the great benefits of cord-cutting, after all. But the lack of a shuffle function on many popular platforms means youâ€™re generally stuck committing to a season and starting from the top or cherry-picking what to watch next after each individual episode.

Netflix seems to realise the experience of randomly shuffling popular episodes for shows like Friends or The Office appeals to viewers whoâ€™d rather just put something on than hunt tirelessly for a new film or series to stream. And itâ€™s been experimenting with adding a shuffle function for a while now, but Android Police recently spotted the shuffle function in a new overflow menu on shows in the Continue Watching section of the Netflix home screen.

In addition to the random shuffle feature, a screenshot from Android Police showed the menu offered several other playback functions too, including a button for getting information on it, another for finding similar content, and one to remove the content from the Continue Watching carouselâ€”another useful feature for removing content from the section on mobile.

Netflix confirmed to Gizmodo that itâ€™s running the test but noted that it runs these kinds of experiments â€œin different countries and for different periods of timeâ€”and only make them broadly available if people find them useful.â€

Back in April, the streaming giant began testing a â€œPlay a Popular Episodeâ€ carousel on the home screen within the Android app. The company confirmed the test to Gizmodo at the time but added that, as with other tests, the feature â€œmay not become permanent.â€ But the presence of the shuffle feature means the company is at least toying with the idea of gifting users something close to the playback feature they so desire.

Netflix isnâ€™t the only one who appears to be tuning in to the demands of users. After a charitably rocky launch last month, Disney+ has rightfully corrected some of its glaring playback problems, including by adding a Continue Watching section as well as a Resume function for picking up where you last left off on an individual episode.

Given that Disney+ now has all 30 seasons of The Simpsons live on its platform, a shuffle feature might also benefit the streaming newcomer. And thatâ€™s not totally out of the realm of possibility for a feature down the line. Disney-owned Hulu has a tags feature on Seinfeld, for example, that allows episodes to be sorted by popularity, relationships, and even a beginnerâ€™s guide.

As for Netflix, a shuffle function isnâ€™t going to clean up Netflixâ€™s mediocre selection. But it might make watching the few legacy shows itâ€™s clutching onto like life rafts that much more enjoyable.