The Tokyo Olympics are next year, and that’ll be great, but what if you want to visit Japan outside of that nonsense? Well, good thing there’s some cheap flights going right now.

Jetstar has deals going to Tokyo and Osaka right now, and the cost is about the same depending on how much luggage you want to take on the way over. At the time of writing, you can get to Tokyo’s Narita airport from Tokyo from $293 one-way, although you’ll have to add an extra $60 each way if you want a good amount of checked baggage. (If you just travel with the one bag, however, then it’s not so much of a problem.)

Flights from Melbourne are going from $313 each way, but the travel period is from late August to early September. All of Jetstar’s flight deals are available until just before midnight on December 27, unless sold out prior.

For all the deals to Tokyo’s Narita airport, head here. If you want to fly straight into Osaka, use this link but make sure to double check the city you’re flying out from – the site wasn’t displaying flights from Sydney to Osaka unless I specifically selected both cities. 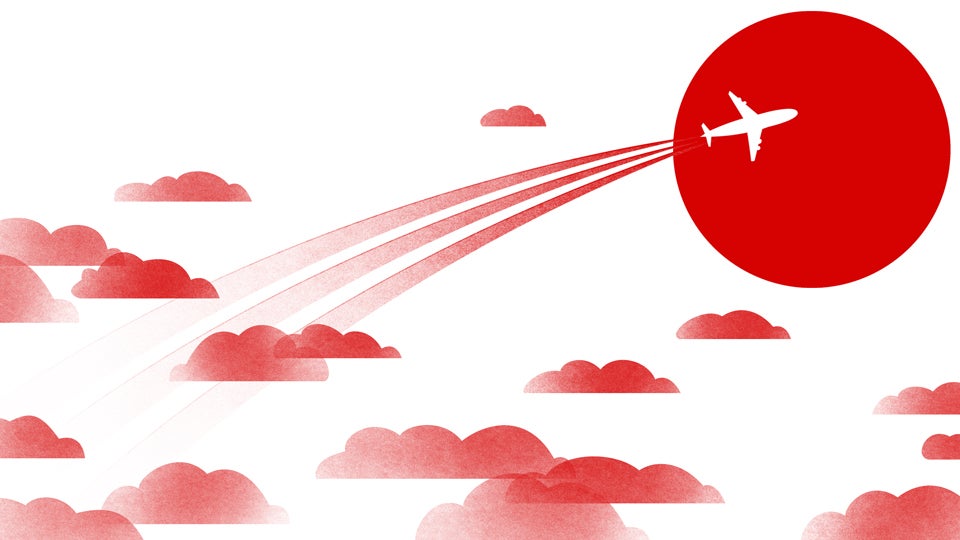 So, you’re going to Japan, huh? Fantastic. You might have some questions. Hopefully, I’ll have some answers. 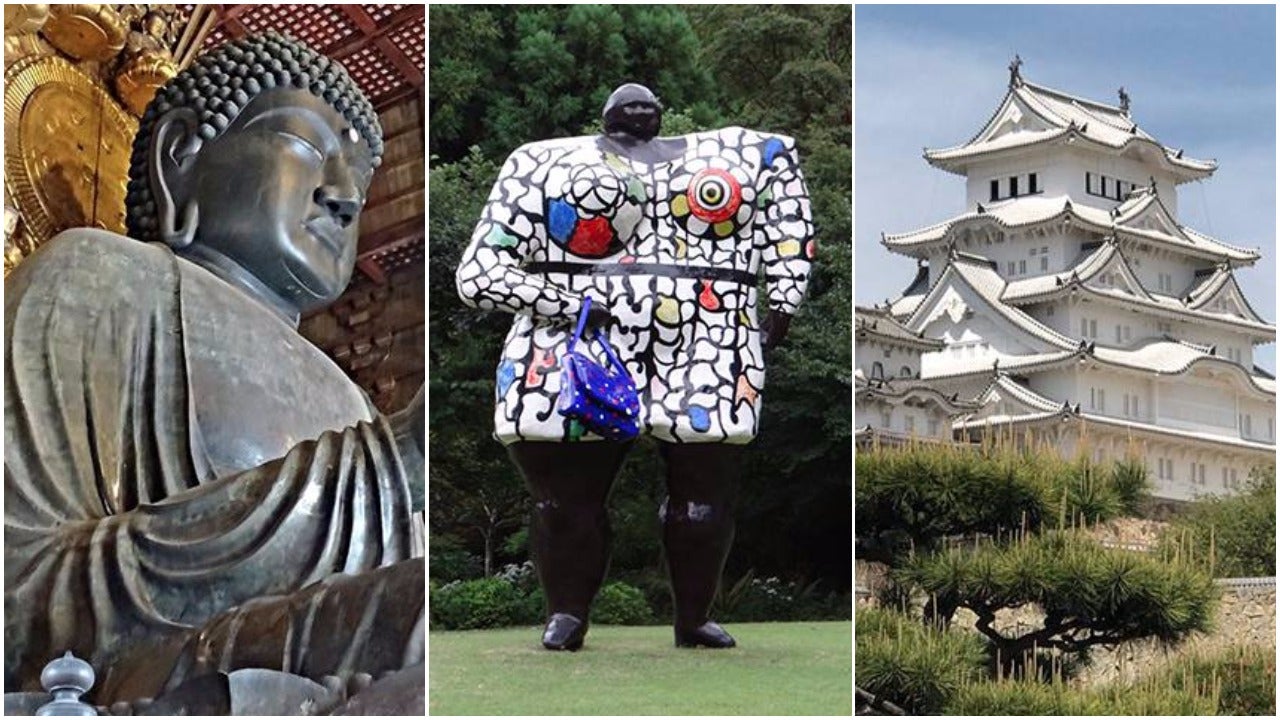 Wondering what to see in Japan? You might want to listen to the advice of your fellow travellers.

All deals to Japan, and other cities, can be found on the Jetstar site.