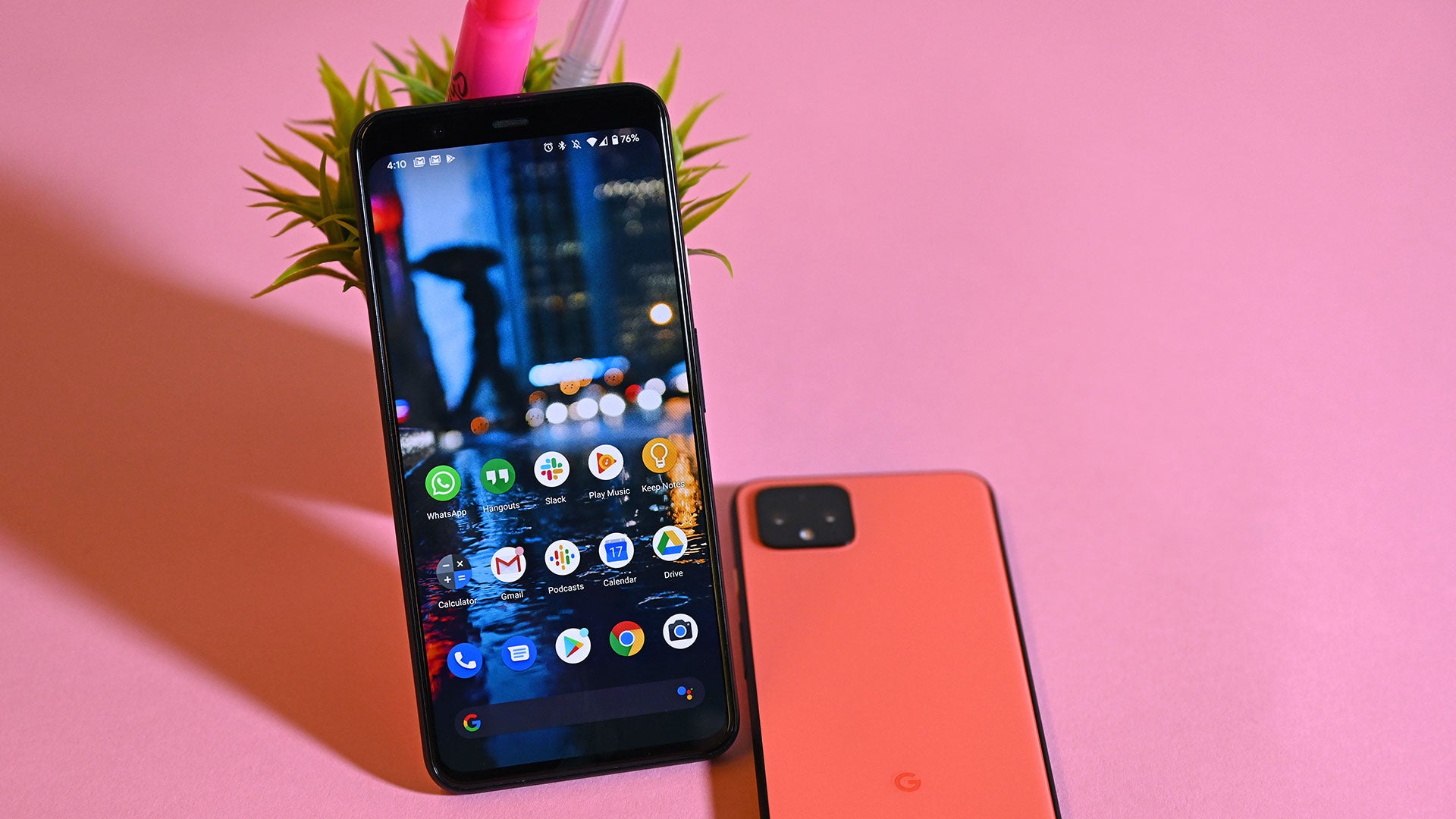 Just a couple weeks ago, Google announced its first Pixel feature drop that added a bunch of new software upgrades including automatic call screening, better quality video calls in Duo, and more. But now that the update has finally arrived, it appears Google has snuck in three more new updates to the Pixel 4.

The most important of these three new features is actually an undocumented change first discovered by XDA Developers that allows the Pixel 4’s Face Unlock to improve its accuracy over time.

Now, when you use your face to unlock your phone, the Pixel 4 will sometimes automatically snap a picture and use that to update its facial recognition model, which is stored securely in the Pixel 4’s built-in Titan M security chip (and not on the cloud).

This change was confirmed in recent screenshots of the Pixel 4’s updated face unlock setup, which includes a new line saying that your phone will “occasionally use your recent face unlock images to create improved face models.” Unfortunately, there’s still no timeline on when Google is adding support for registering a second face or requiring someone’s eye to be open like Apple does on recent iPhones.

The second upgrade is something Google mentioned briefly before but is only now being added the Pixel 4’s capabilities: support for dual-frequency GNSS location tracking. Dual-frequency tracking allows the Pixel 4 to receive two signals instead of one from GPS satellites at the same time (or Galileo satellites for people outside the U.S.), allowing for much greater accuracy and location quality.

This should be a huge boon to things like Google Maps and should help ensure you have the most up to date and exact coordinates and directions for wherever you’re going.

Finally, the third upgrade to the Pixel 4 (via Android Police) is mainly for T-Mobile subscribers thanks to new support for eSIMs on the Uncarrier. With support for eSIMs, Pixel 4 owners on T-Mobile will be able to activate their phones without needing a physical SIM card, and will also be able to use both the eSIM and nanoSIM cards independently to send and receive calls, texts, data.

While none of these upgrades are anything we’d call game-changers, it’s nice to see a steady string upgrades head to the Pixel 4, improving what is arguably the strongest aspect (the software) of Google’s homegrown phone lineup.