All The Major Updates In Apple iOS 13.3

Apple's iOS 13.3 is now live and with it comes a few new features as well as bunch of much-needed bug fixes. 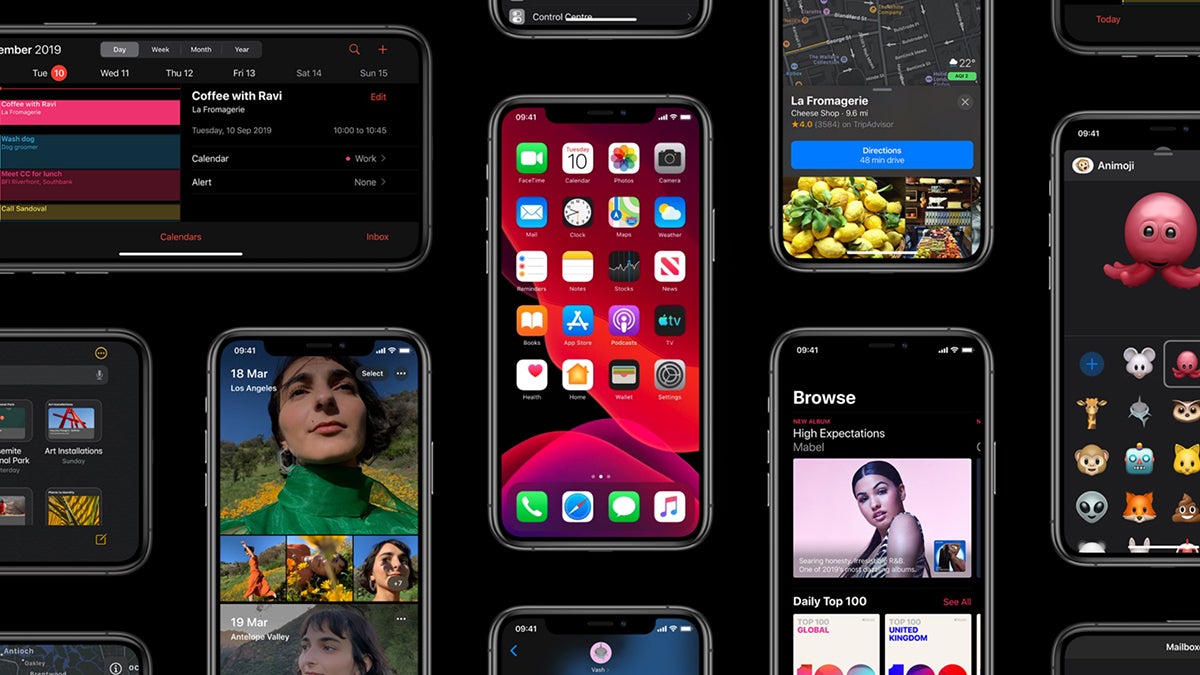 Improvements on big iOS updates, like 13, are usually quite minimal and iOS 13.3 doesn't veer from that rule. Three key improvements have been made across Apple News, the Stocks app as well as Screen Time.

You'll now be able to tap like or dislike on stories in Apple News and certain leading newspapers, like The Wall Street Journal, will have new layouts. For Stocks users, you'll be able to read related stories or more stories from the same publication at the bottom of articles. It's also added "Breaking" and "Developing" labels to relevant top stories.

Of course, given how bug-ridden the whole iOS 13 introduction has been so far, iOS 13.3 delivers a number of bug fixes too. This includes:

Who can get it and how?

The new iOS update is available for anyone who could previously get iOS 13. That means anyone with the iPhone 6S or later, select iPad owners as well as iPod Touch 7th generation owners.

To get it on your device, head to Settings, then General and select Software Update. If the new update has rolled out to your device, iOS 13 should be available for download.

Interestingly, Apple has immediately released the beta for iOS 13.3.1, which, according to CNBC, fixes a bug in Screen Time allowing children to bypass parental restrictions introduced by iOS 13. Apple has also provided developers with the betas iPadOS 13.3.1, macOS Catalina 10.15.3 and tvOS 13.3.1.

It's a big day for Apple updates, that's for sure. 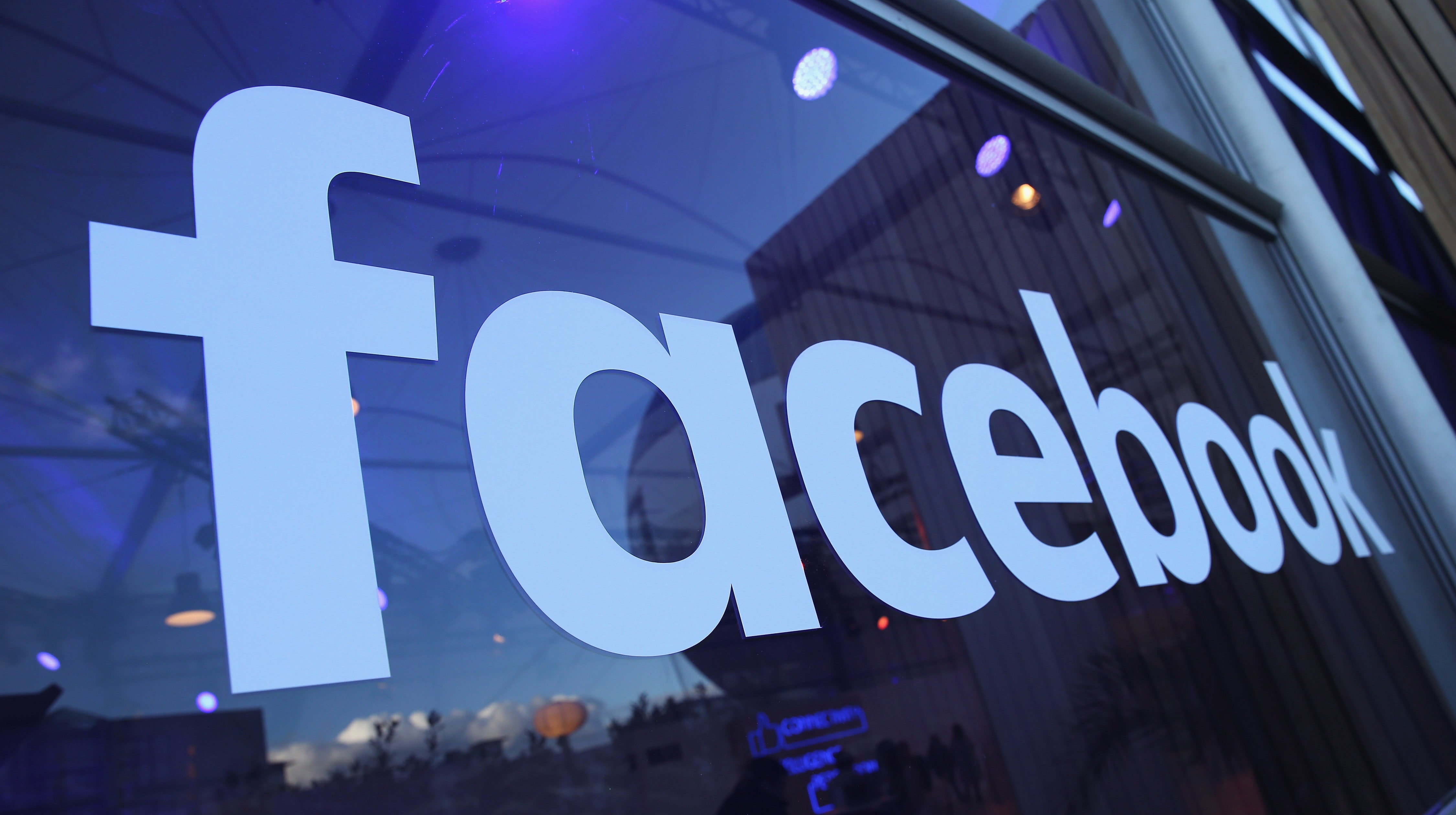 With the arrival of iOS 13 and Android 10, Facebook is preemptively warning users that location settings are about to change and it’s surely just trying to help you out.