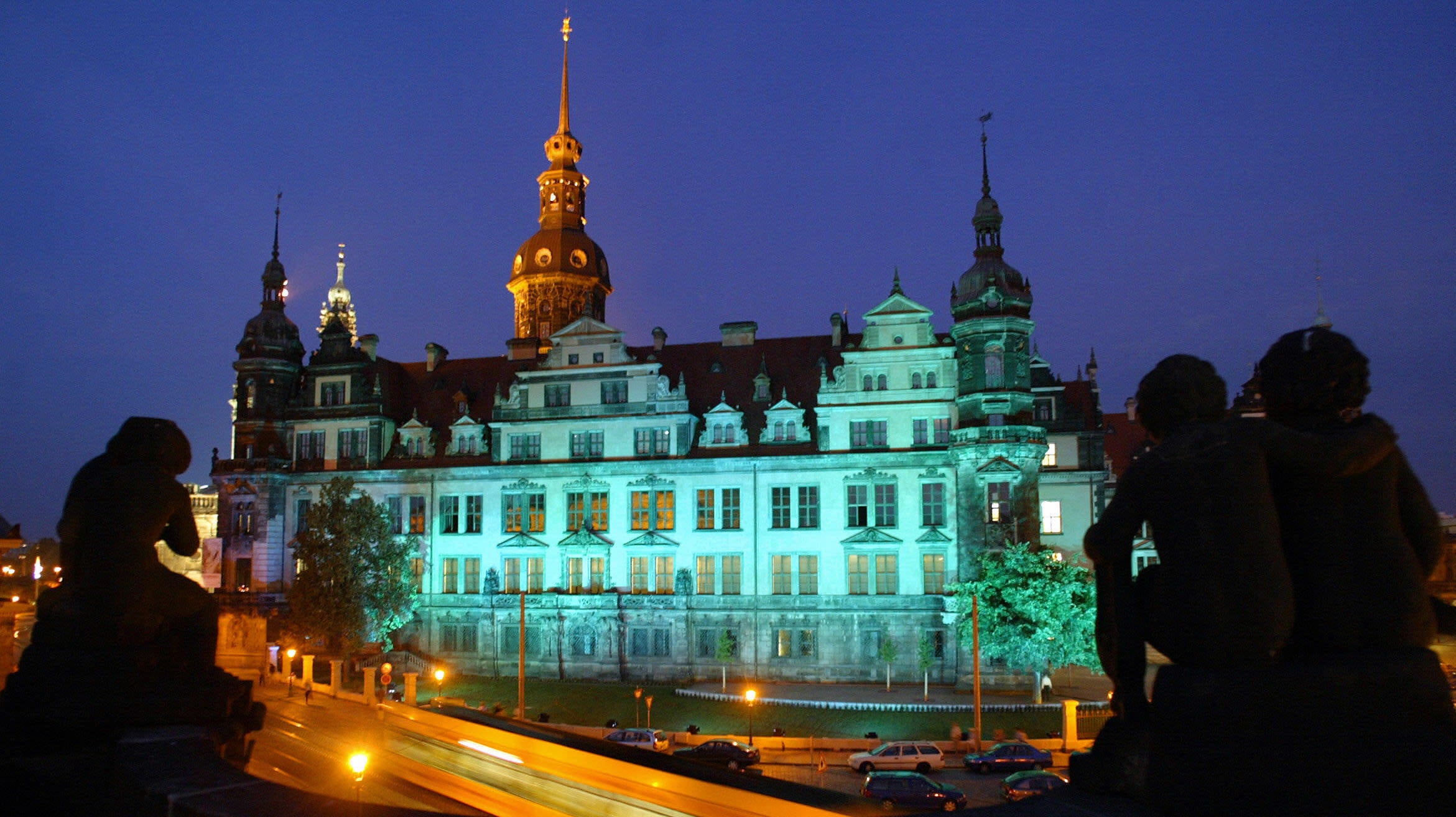 Thieves swiped hundreds of artifacts from some of the largest collections of art in Europe early Monday morning.

According to the Guardian, police called the theft one of the biggest art heists since World War II.

Formerly a royal palace, The Dresden Castle now contains five museum areas—chief among those is the Green Vault (Grüne Gewölbe), which houses perhaps one of Europe’s biggest hordes of relics and artworks. The Vault has about 3,000 pieces throughout ten rooms.

The robbers reportedly gained access to the Green Vault after starting a fire that caused an electric failure and disarmed the security system. According to the BBC, the culprits then tore open an iron grill covering a window and smashed through the glass. Volker Lange of Dresden police told CNN that CCTV footage shows two suspects fleeing the scene.

The Guardian reports that law enforcement said the stolen artifacts were worth close to one billion euros, but Dresden’s State Art Collections director Marion Ackermann told the newspaper that it is impossible to price the antiquities. “We cannot give a value because it is impossible to sell,” Ackermann said. “The material value doesn’t reflect the historic meaning.”

It has not been reported which items were stolen, but police said the loot included pearls and diamonds.

Saxony Prime Minister Michael Kretschmer said in a tweet that this heist was a crime against all Saxons. “The valuables found here have been hard-won by the people of our Free State for many centuries,” Kretschmer wrote.