Netflix Doing Something That Was Basically Illegal Until Last Week 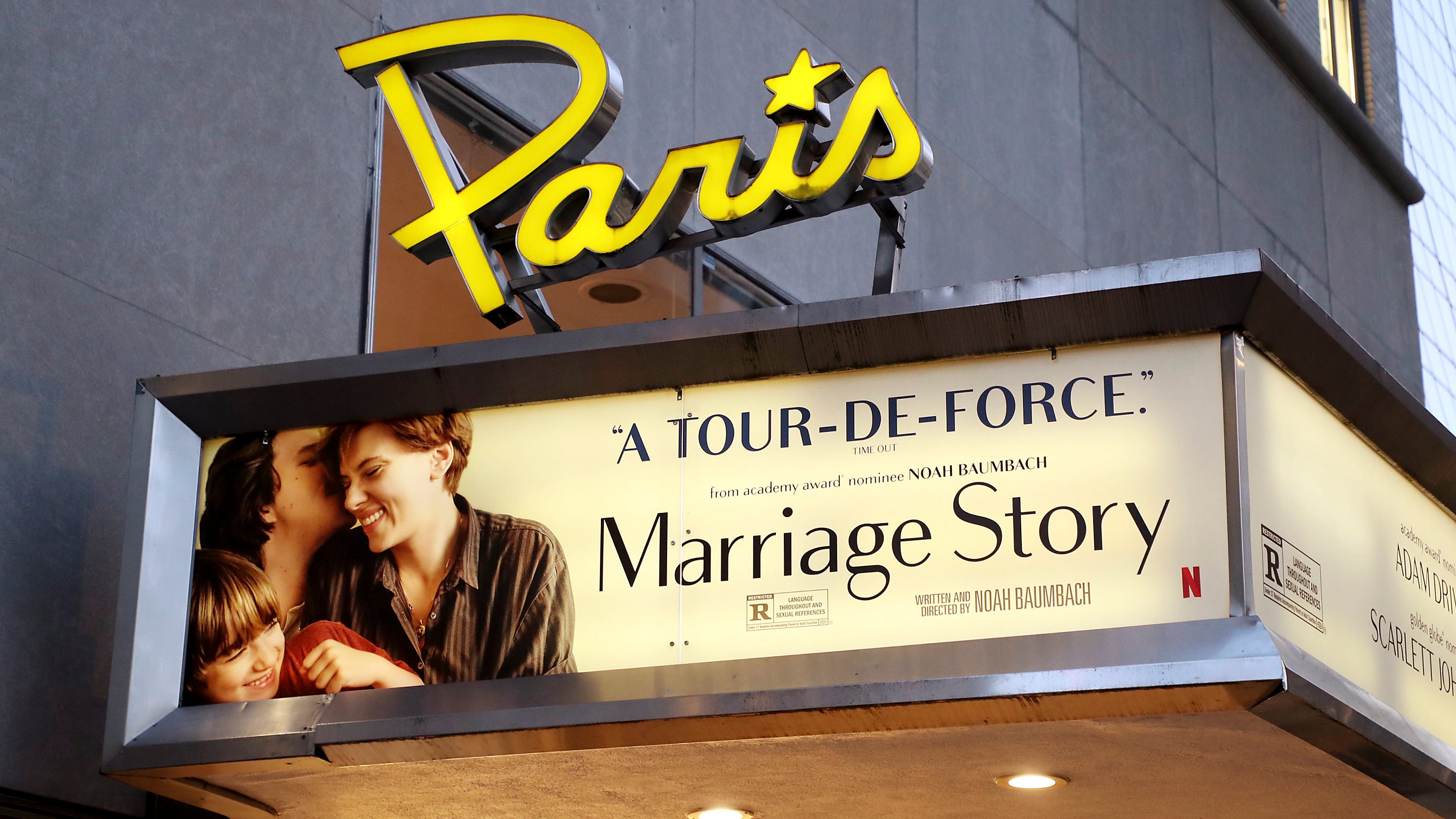 Netflix has saved a well-known movie theatre in New York City from imminent closure, and that is ostensibly a good thing. But something much more devastating lies beneath.


The company that made streaming mainstream says it will rescue NYC’s Paris Theatre. This comes on the heels of an announcement from the U.S. Department of Justice that it will rescind the so-called Paramount consent decree (it filed the official motion to kill it last Friday), which forbids the companies making the films from owning the theatres that screen them. In other words, Netflix is doing the very thing that eventually made early Hollywood a scourge for moviegoers and spurred government intervention.

The Paris Theatre was the last single-screen theatre in New York City when it closed earlier this year. The theatre is located on West 58th Street in Manhattan, just shy of Fifth Avenue and square in the middle of Midtown. It opened in 1948, with Marlene Dietrich cutting the ribbon, and over the decades it became known for art-house and foreign-language films screened in their original languages.

As streaming became more popular, and art and foreign films became more accessible via digital streaming services (like Netflix), the Paris Theatre’s popularity waned. By August of this year, it was notable more for its longevity in a pricy location than the films it acquired for screening.

Netflix could be one reason why the Paris Theatre died and movie theatres struggle to find new ways to appeal to audiences. The company’s bargain price for nearly unlimited movies and TV shows streamed directly into the home has helped make theatergoing a more burdensome way to watch movies.

The theatres are struggling—even if they’re reluctant to note it out loud—and the ease of streaming is at least one contributing factor. And it’s a factor that will only continue to be exacerbated as Disney, Warner, and even Apple saturate the market with new, original, direct-to-streaming content.

Already, there’s a very public tiff between Netflix and theatres—with other streamers, like Disney and Warner, watching keenly. At the heart of the issue is the length of the window films screen in theatres before moving to streaming services. Netflix wanted a minuscule window—only a few weeks.

Theatre owners apparently balked at anything less than 90 days. For the theatre owners, they needed films to stay in theatres longer so people will be more likely to see them there instead of just waiting for Netflix. Netflix, meanwhile, just needs to screen them long enough to satisfy contracts and the requirements set out by awards programs.

Now it has less to worry about! With the Paris Theatre leased out, and rumours of its attempt to purchase the stories Egyptian Theatre in LA, Netflix can screen however long it likes while thumbing its nose at the theatre chains it’s very possibly been choking to death over the last decade.

This would have raised eyebrows a few weeks ago, but it’s particularly glaring in light of the DOJ killing the Paramount consent decree, which was initially created to keep studios from owning the entire film production line, from inception to release.

With “new streaming businesses and new business models, it is our hope that the termination of the Paramount decrees clears the way for consumer-friendly innovation,” antitrust division chief Makan Delrahim told a meeting of the American Bar Association last week. It’s definitely cleared the way for something, but I’m not sure if that something is good.