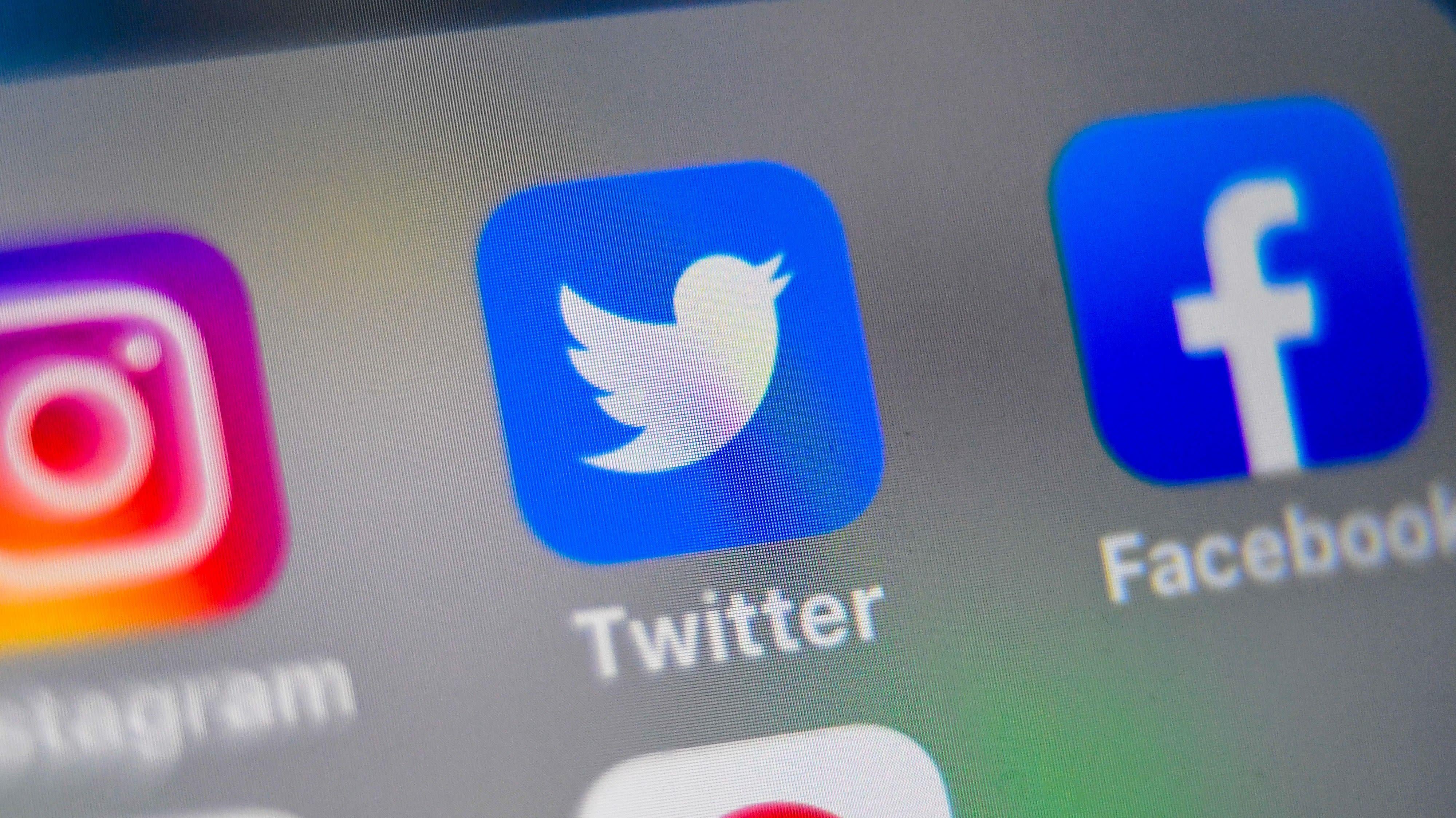 It often feels like logging on immediately reveals a dump truck’s worth of bad news and bullshit, particularly on social media. But beyond the rampant misinformation and general vitriol that festers in threads on newsfeeds, social media presents a serious global threat to internet freedom that an annual report says is only getting worse.

The Freedom on the Net report for 2019 from bipartisan pro-democracy group Freedom House said that election manipulation, digital authoritarianism, and surveillance enabled by data collected across social media have contributed to a decline in global internet freedom for the ninth consecutive year. Moreover, the report notes that many of these problems—which arise exclusively out of the fact that these social media platforms exist—are a “product of American neglect,” as many of the leading social media products used globally are based here in the U.S.

“The United States must take the lead in rallying defenders of the open internet to fairly regulate a technology that has become a necessity for our commerce, politics, and personal lives,” the report states. “There is no more time to waste. Emerging technologies such as advanced biometrics, artificial intelligence, and fifth-generation mobile networks will provide new opportunities for human development, but they will also undoubtedly present a new array of human rights challenges.”

Of the 65 countries representing 87 per cent of global internet users that the report assessed for access, privacy, and freedom of speech online, it found that 33 have been on a decline since June of last year. According to Freedom House, one of the countries that saw a steep decline overall was Brazil, where campaigns of misinformation and propaganda on platforms like Facebook and its subsidiary WhatsApp helped elect neo-fascist candidate Jair Bolsonaro.

China, obviously, remained reigning king of internet freedom abuses for what the report said is the fourth consecutive year as a result of its horrifically oppressive policies around censorship. But internet freedoms continued to deteriorate for the third consecutive year in the United States as well, thanks to rampant disinformation campaigns by both domestic and foreign parties and governmental abuses of social media data.

The U.S. Department of Homeland Security, for example, recently hiked the amount of social media data it demands from individuals entering the country, and the report specifically highlighted surveillance tactics used by law enforcement and federal agencies as impeding on internet freedoms.

According to Freedom House’s own estimations, 40 of the 65 countries assessed for the report have introduced “advanced social media surveillance programs.” Underscoring the infuriating inaction by incredibly powerful tech executives to better address problems that arise on their sites, the report stated: “While these platforms typically present themselves as social connectors and community builders, state agencies in repressive countries see them as vast storehouses of speech and personal information that can be observed, collected, and analysed to detect and suppress dissent.”

The report makes nearly two dozen recommendations for addressing the abuses of internet freedom laid out in its report. Those include regulating social media surveillance tools, enacting strong and sweeping data privacy legislation, better addressing misinformation and the spread of bot-enabled campaigns, limiting government surveillance, adhering to policies around human rights laws, among other initiatives.

You hear that, Mark? Do something about your busted arse website already.