Elon Musk Confirms European Gigafactory Will Be Built In Berlin 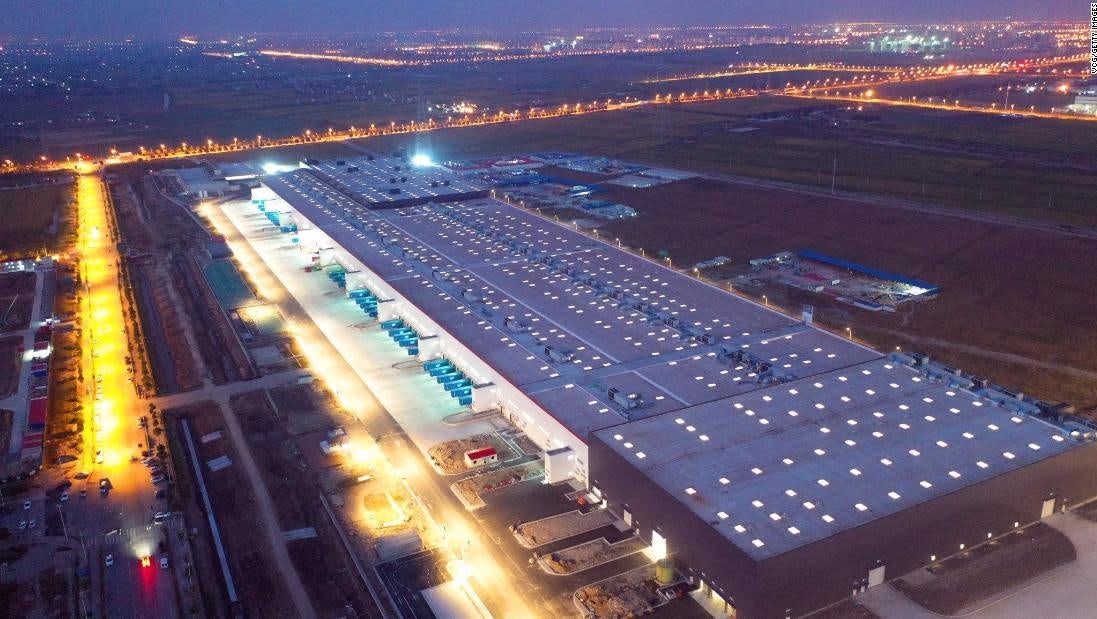 Elon Musk announced during an awards ceremony in Germany on Tuesday and confirmed via tweet that Tesla will build its fourth “Gigafactory” in Berlin, Germany to build batteries, powertrains and vehicles. This will be Tesla’s fourth such project, following the ex-SolarCity facility in Buffalo, the Nevada Gigafactory outside of Reno (still under construction), and the China Gigafactory in Shanghai which just started producing its first cars.

This new factory will be located somewhere “near the new airport”. Presumably that means near Brandenburg airport, which is scheduled to open next year south of the city centre.

“I think Berlin has some of the best art in the world,” Musk said as an explanation for his decision to include a future design centre in the Berlin project.

“Everyone knows that German engineering is outstanding and that’s part of the reason we’re locating our Gigafactory Europe in Germany,” Musk added. In a recent earnings report, Tesla stated that Euro Giga would be operational by 2021.

No word yet on whether the new factory will include a tent.