DTM Reveals A 1,000 HP Concept For An All-Electric Racing Series 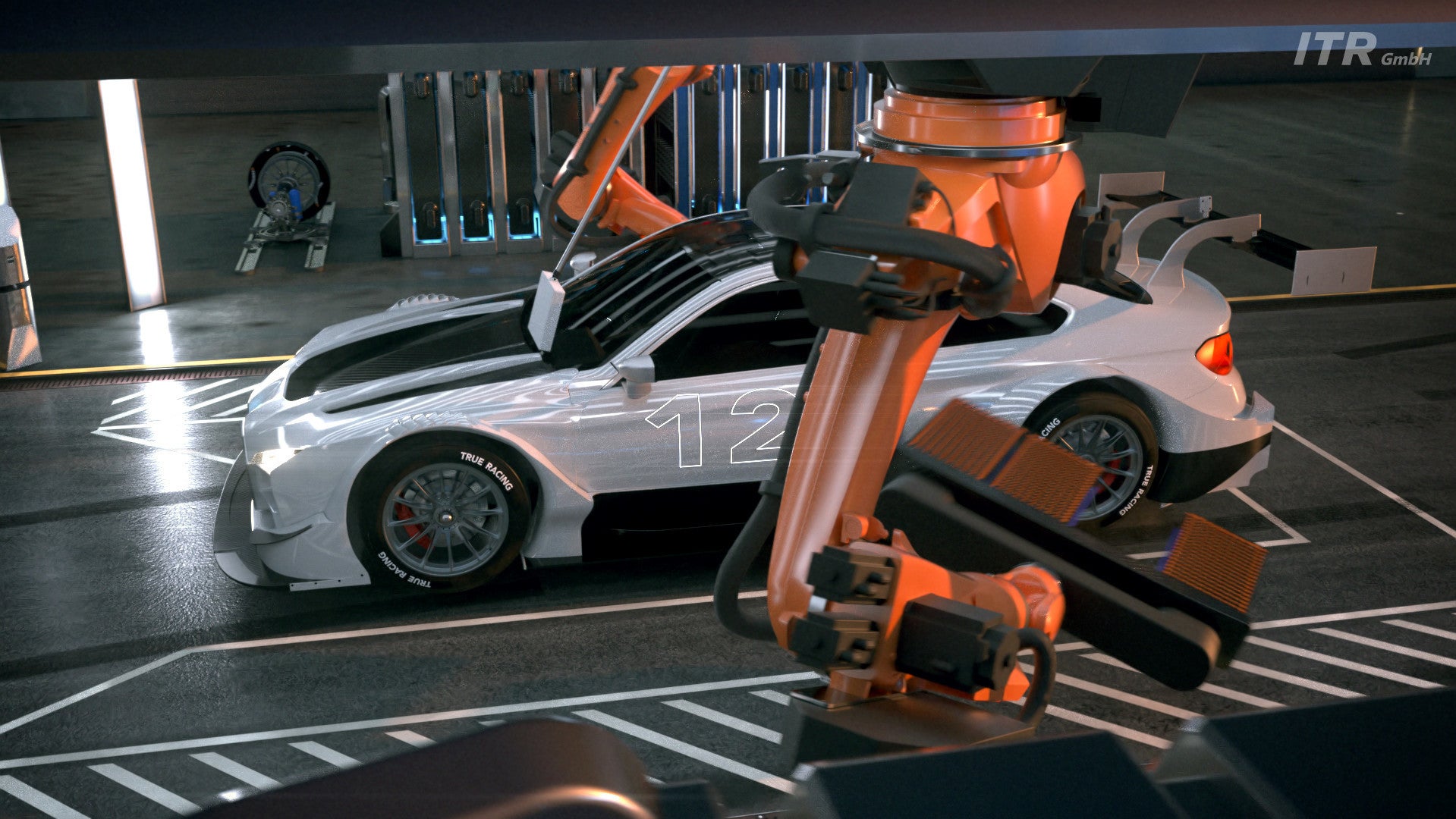 All images: ITR via DTM

DTM—also known as Deutsche Tourenwagen Masters—has introduced a 1,000 horsepower concept of the future for what will inevitably be an all-electric (or an all-hydrogen) series. That’s a pretty massive upgrade from the series’ current 600 HP combustion engines.

Don’t worry, DTM fans; the series isn’t going anywhere yet. A press release makes it very clear that this newer, more eco-friendly series will run alongside DTM without actually replacing it just yet. DTM’s promoter ITR is pretty keen on keeping both series around as long as possible. 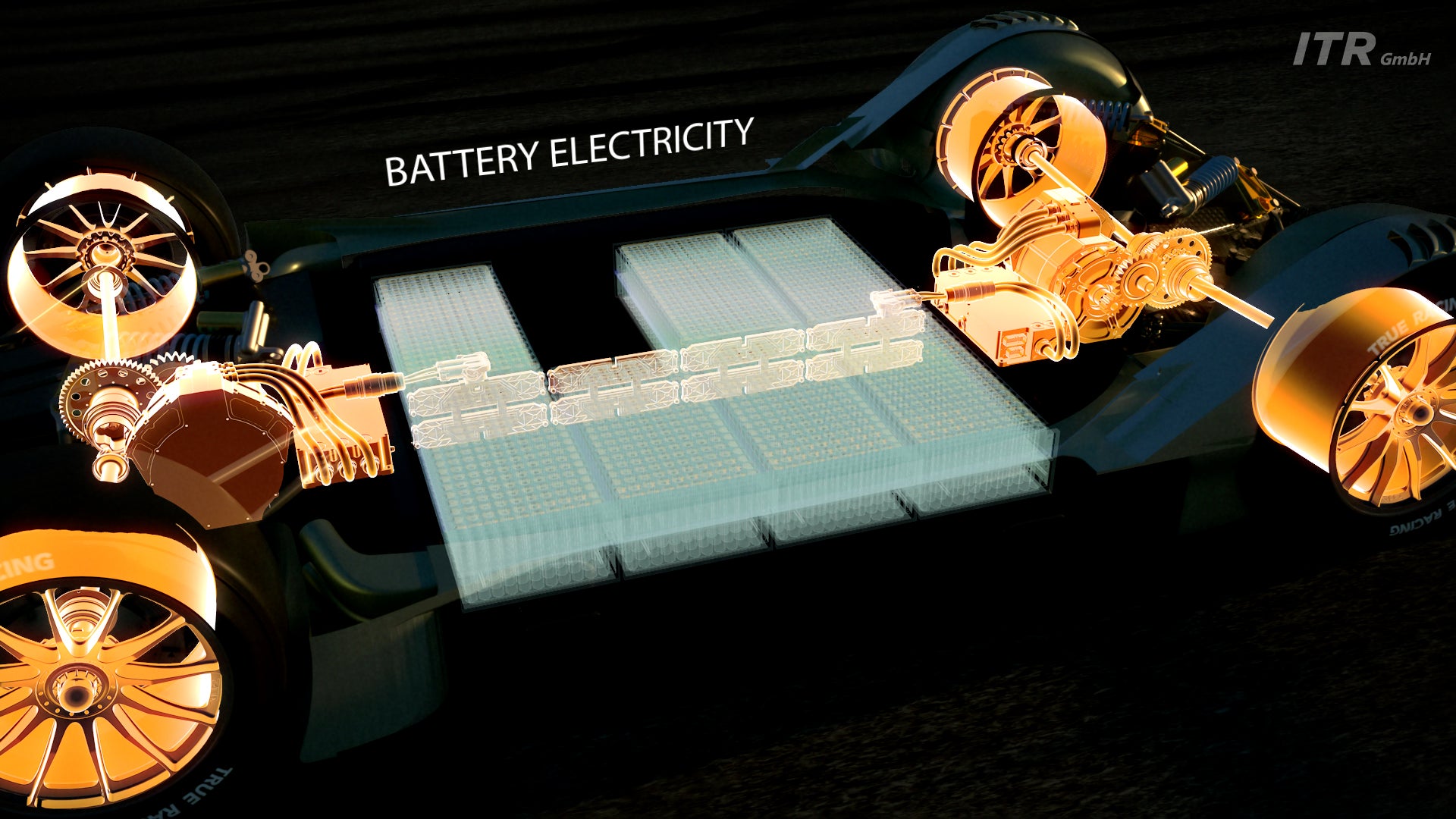 Pit-stops would also be revolutionary: large industrial robots would not only replace all four wheels, they would also remove and replace the battery pack or hydrogen tank located in the car’s underbody. Over the course of a 40-minute race, each car would require a mandatory stop for fresh power.

With a high-performance electric powertrain, these futuristic race cars would be capable of power outputs exceeding 1000bhp for brief periods of time, and of achieving top speeds in excess of 300kph.

OK, that sounds… kind of cool. I’m completely here for mandatory robot-powered pit stops. Sure, the whole “done by robots and therefore more foolproof than humans” kind of removes some of the interest behind the pit stop itself (i.e. when a tire changers royally fuck up), but I think there’s potential here. After all, we’ll still have human drivers behind the wheel. 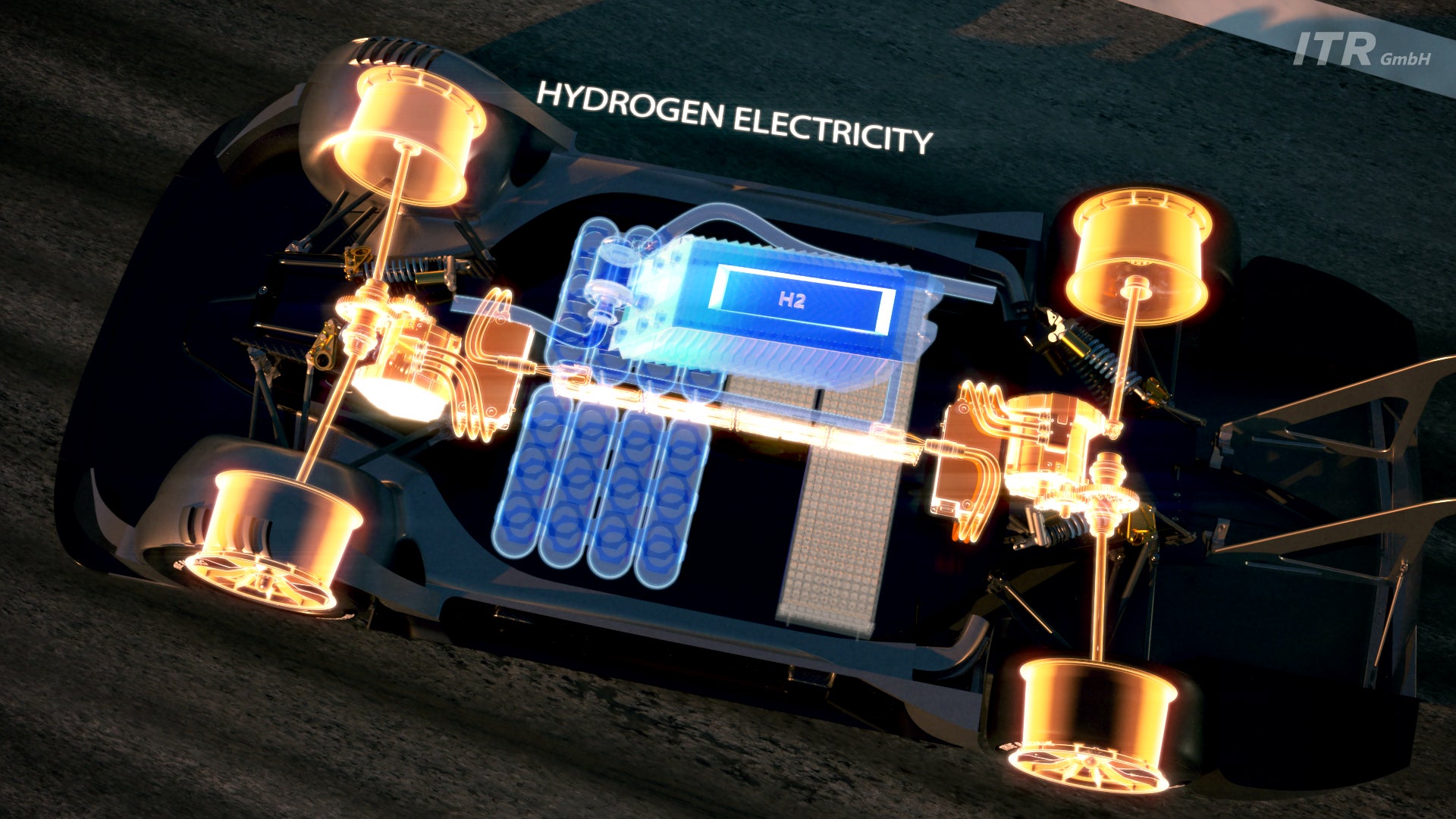 ITR and DTM have identified two of the most critical components of racing: speed and power. Even as people grow more interested in cars that are better for the environment, they still want something that’s going to go fast and be a technological powerhouse. I still want to be wowed by the cars I see on track, even if they are battery-powered.

This is, admittedly, still just a concept. But if DTM can develop the technology, make money, and get people interested, it has stated that an electric series is entirely possible.