Purchasing Christmas gifts for PC gamers can be difficult. Everyone has their own preferences when it comes to brands and gaming needs, so it’s important to canvas your options, and potentially even discuss it with your intended recipient before you head out and buy something.

Having said that, there’s plenty of great PC gaming accessories and gifts available for the budding gamer, you just need a discerning eye. To get you started, here are a few of our favourite PC gaming gift ideas.

You want to look your best while you game, and who wouldn’t want to look their best while also being a cat? Everybody wants to be a cat. Razer’s newest headset is not only cute, it comes with full Chroma integration, meaning that the ears and outer rim of the headset lights up. This can be synced with Razer’s Chrome app and customised as you see fit. It also comes in black.

Here at Gizmodo, we like things that are nice, different and unusual. The brand new Glorious Model O gaming mouse is all of these things, and then more. It’s got a sick design and unique lighting, making it stand out against its competitors. Being able to see the inner workings of the mouse is also a really cool bonus. 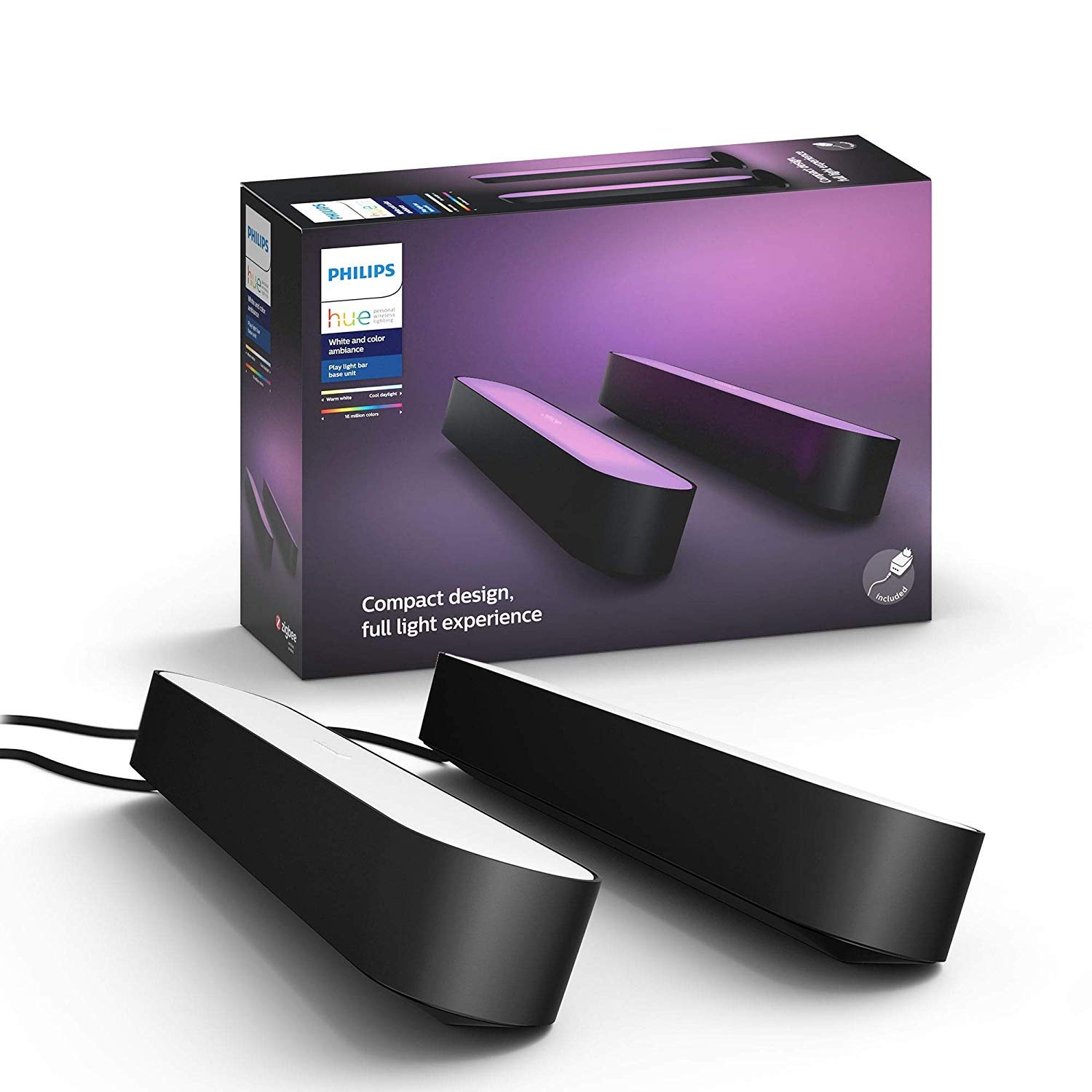 Smart lights are cool now, and they’ll make your gaming set up even cooler (or warmer). These are the perfect addition to a PC gaming set up, and also sync directly up with both the Philips Hue light app and Razer’s Chroma Studio for a customised and integrated light show.

Essentially, they’re ambient lights, and when hooked up with a PC they can replicate whatever lights and colours are on the screen. They’re a fun and nifty little gadget that’ll lend a hint of epicness to any game.

Buying games for a gamer can be tricky, which is why getting a gift card for their platform of choice is a much better idea. For PC gamers, the easiest option is a Steam gift card, which come in denominations of $20, $50 or $100. It’s not as cheap as tossing a few notes to your giftee and gives them the choice of what game they’d like to purchase. It also means you don’t have to get down into the nitty gritty of figuring out which games are hot right now if you’re not already familiar with them.

Wait, an Xbox controller for a PC gamer? Yup. The Xbox One controller is one of the most adaptable controllers on the market, and it’s perfect for PC gaming. It connects via a simple USB cable and completely integrates into any and all games. Most PC games will also default to the Xbox button layout if a controller is plugged in, so it makes sense to invest in a sturdy, compatible controller.

This mechanical keyboard is just $60. The E-Element Z-88 gaming keyboard features Outemu switches (basically clones of the Cherry MX switches) and importantly, rainbow lighting. The design and font choices might not be to your tastes, but it’s hard to deny the appeal of such a cheap, solid keyboard.

In the heat of battle, you often need your communication skills to get you out of a bind. That’s why the Blue Yeti Nano microphone comes recommended as a high quality streaming and gaming mic. It’s reasonably priced, has great sound recording and often finds itself on ‘best of gaming’ lists year round. This one is a solid purchase for anyone who games online, streams or creates content.

The Logitech G560 Lightsync gaming speakers are pretty frickin’ awesome. Not only do they feature booming sound quality and gnarly bass, the RGB lighting interacts with whatever game you’re playing on and changes colour accordingly. Does anyone need speakers that also light up? Probably not, but where’s your sense of fun? The G560s are awesome.

You’ll have to really love someone to fork out for the new Razer Blade Stealth, but if you did, it’s a solid little machine for gaming. Starting from $1,999, it features a Core i7 processor and solid options for graphics. The top of the range, at $3,699, houses a NVIDIA GeForce GTX 1650, a 4K screen and 16GB of RAM. Plus, it’s very sleek and stylish.

Also occupying the $2,000 tier of the gaming laptop market is the great Acer Spin 5, which made Kotaku’s list of the best laptops of 2019. While you wouldn’t think about gaming much on a 2-in-1, this nifty lappy packs some great components under the hood, including a NVidia GeForce GTX 1050. It’s not just a gaming laptop either, and you can easily double it over and use it as a tablet for productive work. It’s the best of both worlds.

Christmas is a wonderful time for gamers, and you can make it that much more special for the PC fan in your life with these gift ideas.