BMW Is Bringing Yellow Headlights Back 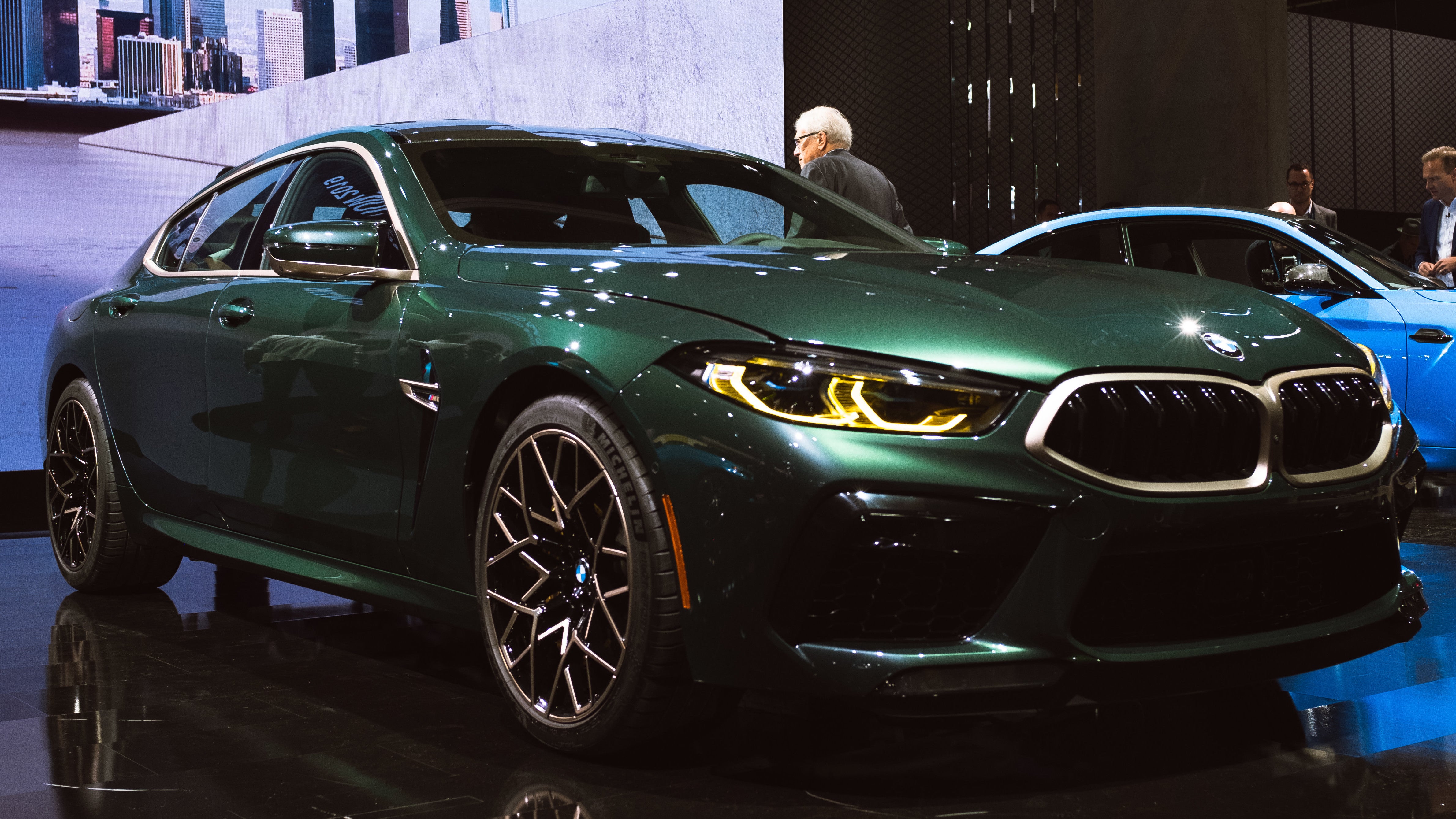 When I think of yellow headlights, I think of old diesel Mercedes-Benz sedans. Citroëns. Old European-market cars with a warm little twist to their lighting design. Well, the new BMW M8 Gran Coupe is bringing yellow lights back to America, thanks to endurance racing.


You’d mostly likely relate yellow headlights to Europe thanks to the French, where “selective yellow” lighting was on cars until the mid-1990s. U.S. law requires headlights to be white, though fog lights can be yellow.

Here’s a Citroen with yellow hitters from a ‘68 brochure, in case you can’t imagine what that looked like:

But the new BMW M8 Gran Coupe appears, at least at first, to have yellow headlights which it carries over from its concept car. At the LA Auto Show last week, a rep confirmed to me that the U.S. cars will get yellow head lighting. The U.S. version will be more desaturated than the European cars, but it’ll still be noticeable. 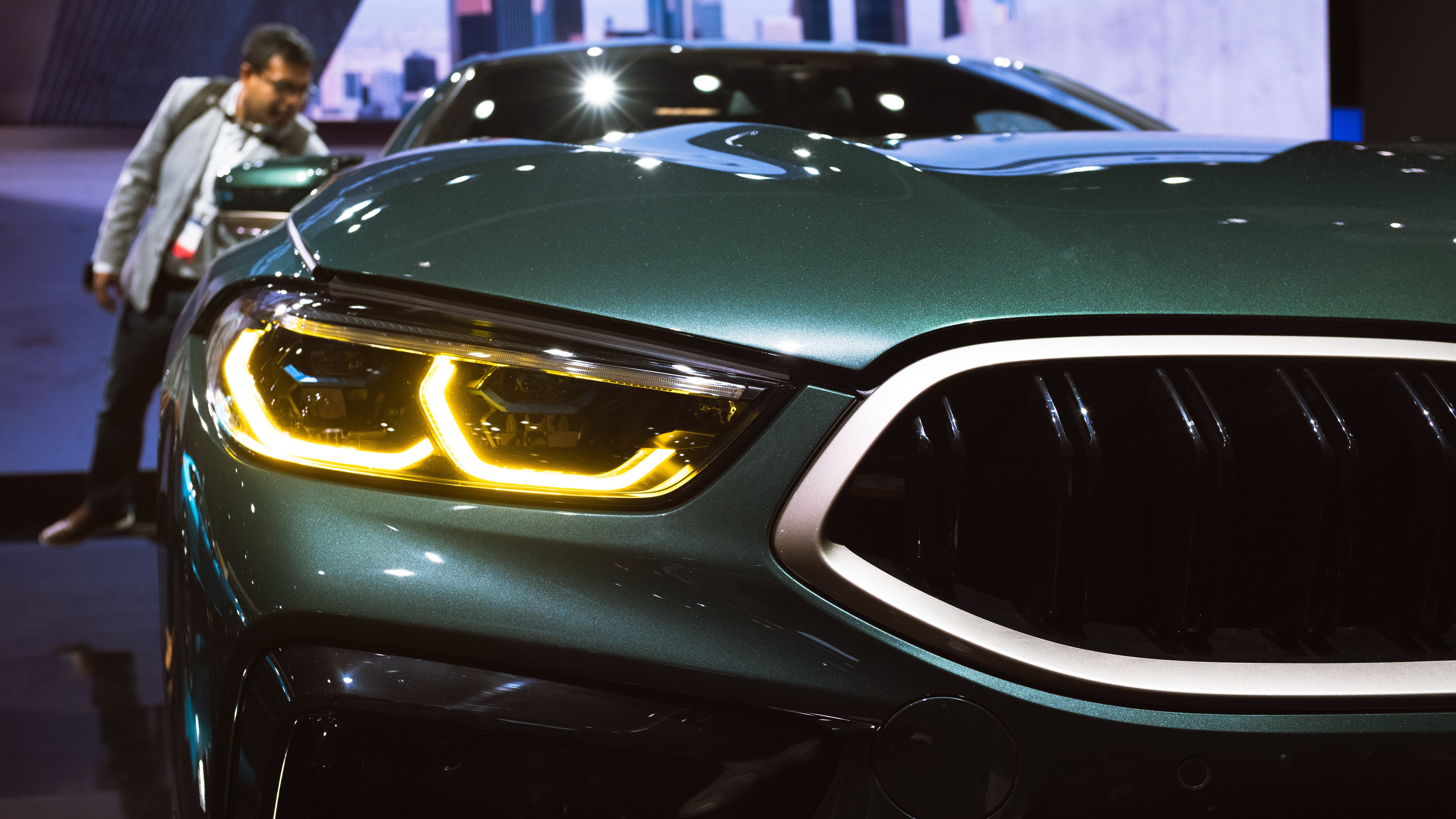 The trick is that the lights used to show the road won’t actually be yellow, because the law requires white. The M8 will instead just have yellow daytime running lights. It’s thanks to modern lighting technology that BMW doesn’t have to make the whole headlight lens yellow for the effect. Elements inside the light unit can light up yellow without impacting the legal requirement of the headlight itself.

Those sunny shooters come packaged in front of a twin-turbo V8 making 600 horsepower too, so it may interest you to know that the BMW M8 will go on sale early next year.

It’s time to cast it in every major action movie car chase now. At least the ones set during the day.